Ayushmann Khurrana and Sanya Malhotra to come together for their next?

Ayushmann Khurrana’s risks have paid off after choosing the right scripts this year. Post the success of Bareilly Ki Barfi and Shubh Mangal Savdhan, the actor now wants to take it slow. Apparently, the actor has decided to do one film at a time. 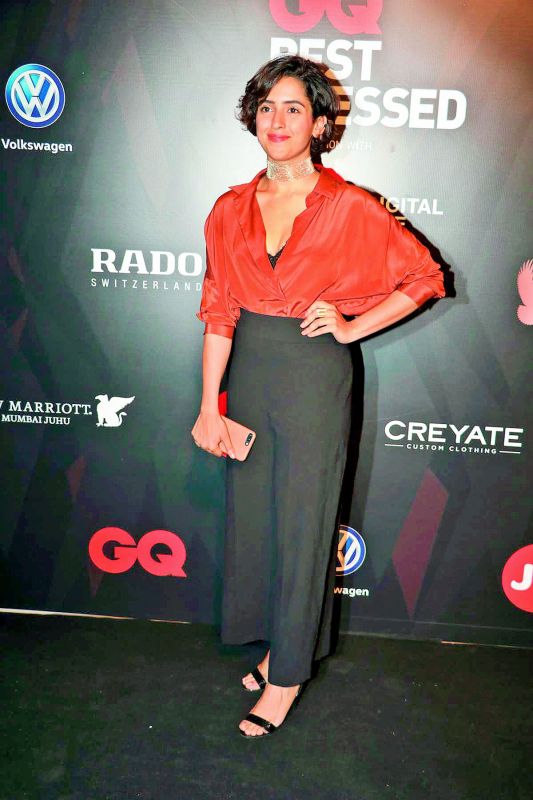 It seems that the one script that he has recently liked will perhaps also feature Sanya Malhotra. A source close to Ayushmann says, “The story revolves around two brothers — it’s a script that has caught Ayushmann’s attention. The makers have also approached Sanya for this film and if things work out then they will both be on board soon.” This as yet untitled film will go on floors by early 2018.