Same-shame! Prabhas’ look in latest Saaho poster is too similar to Blade Runner 2049

Baahubali actor took to his Facebook page to release the poster on the special occasion of his 38th birthday.

Mumbai: Baahubali fame megastar Prabhas has given a surprise gift to his fans by unveiling the first look of his highly anticipated tri-lingual action thriller Saaho on his 38th birthday. The exciting poster that features only Prabhas in the stylish avatar is already doing rounds on the Internet.

However as fabulous as Prabhas is looking in the first look poster, we can’t help but point out at the uncanny resemblance of the look with Ryan Gosling’s from his recent release Blade Runner 2049. The pictures show that Prabhas Saaho look may be copied or heavily inspired by Hollywood star Ryan Gosling’s look in Denis Villeneuve dirtected futuristic thriller Blade Runner 2049. 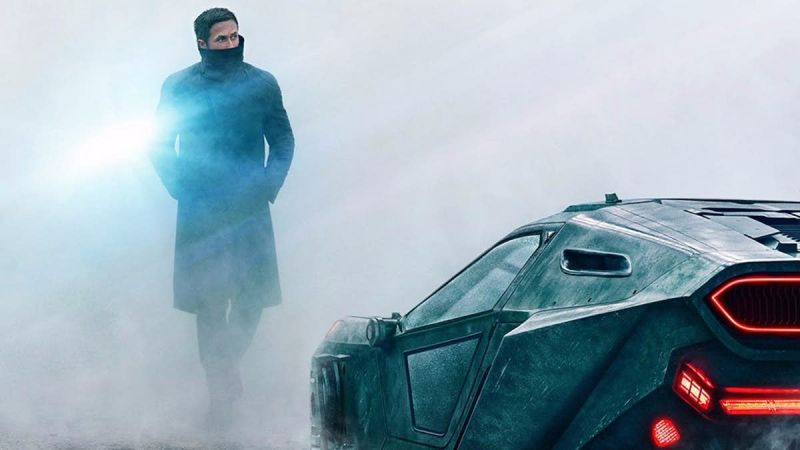 While many fans online are already criticizing this blatant plagiarism, we only hope Prabhas won’t disappoint his fans after the mega success of Baahubali part 1 and 2.

The filming of Saaho has already begun and is being shot in three languages - Hindi, Tamil and Telugu. An extensive set has been constructed in Hyderabad’s Ramoji Film City. Certain scenes in Saaho will reportedly be shot in Romania and Abu Dhabi.

Saaho is set to hit the screens next year.