Bollywood actress and international icon Priyanka Chopra Jonas found herself amid controversy when confronted about a past tweet celebrating the Indian Army’s surgical strike.

Though Priyanka defended her views on the situation, many, including Pakistan’s Human Rights Minister Shireen Mazari, penned open letters and signed petitions urging UNICEF to strip her of her Goodwill Ambassador title over her alleged ‘hypocrisy’. 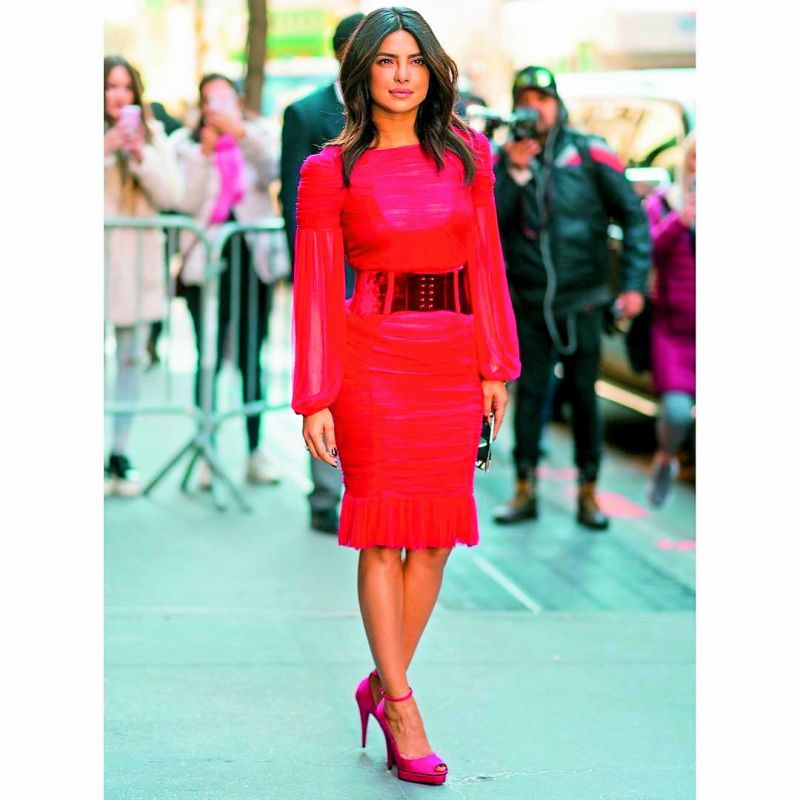 Additionally, not many in the Bollywood film industry have supported Priyanka, barring Kangana Ranaut. The Queen actress says, “It’s not an easy choice to make when you are stuck between your duty and your emotions. Being a UNICEF Goodwill Ambassador, sure you can’t limit your identity to one nation, but how many of us choose heart over mind every day?”

While Kangana has often spoken her mind against several issues, it is heartening to see her expressing solidarity as well.