There’s no hard and fast rule when it comes to motherhood. While for some women, having a baby means spending more time at home, it need not be the same for others. Take for instance, Soha Ali Khan and her sister-in-law Kareena Kapoor. Soha believes in being a hands-on mom.

She has let her career take a backseat so that she can always be around her little angel. But her sister-in-law Kareena is redefining the concept of a working mother. Being a doting mom to her one-year-old Taimur doesn’t stand in the way of her career goals or social life. 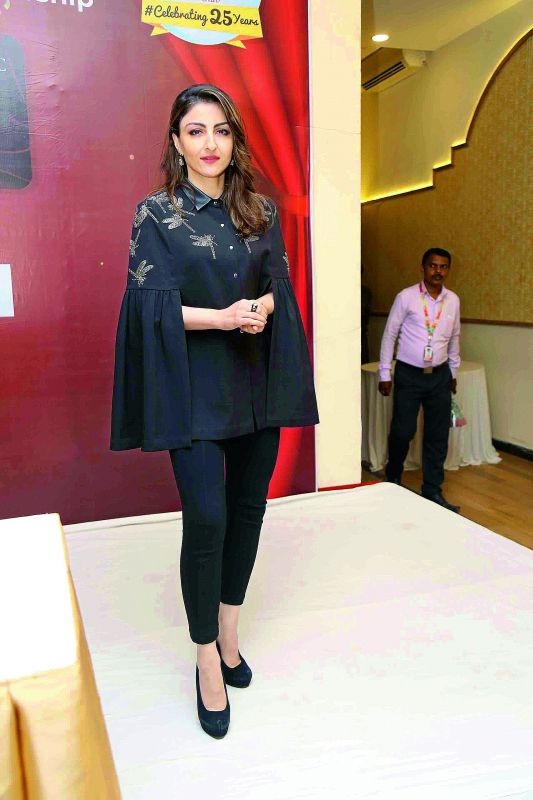 A family friend of the Khan family says, “Soha is happy to be a  full-time mother.  Kareena, while enjoying her motherly duties, won’t give herself 24/7 to her little boy. That’s why we see Taimur more with his nanny.

This is not to say that Kareena is not a good mother. She is just not willing to be unconditionally hands-on.” However, the family friend can’t help but recall Sharmila Tagore’s motherhood journey and says, “Sharmilaji did all her most successful films after becoming a mother and still brought up her three children beautifully.”