‘Dishoom’ which was extensively shot in Abu Dhabi and Morocco.

While ‘Dishoom’ is nearing to its release on July 29th, the cast of the film is leaving no stone unturned in promoting the film. Varun Dhawan, Jaqcueline Fernandez and John Abraham are on a promotional spree. 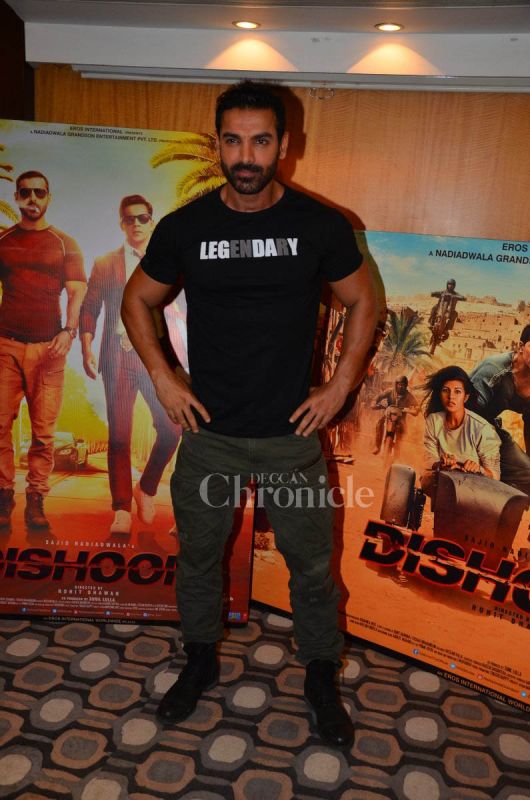 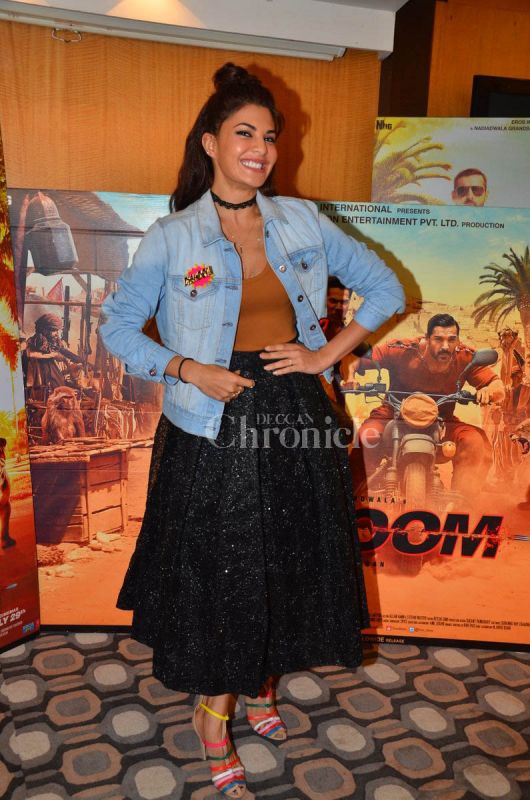 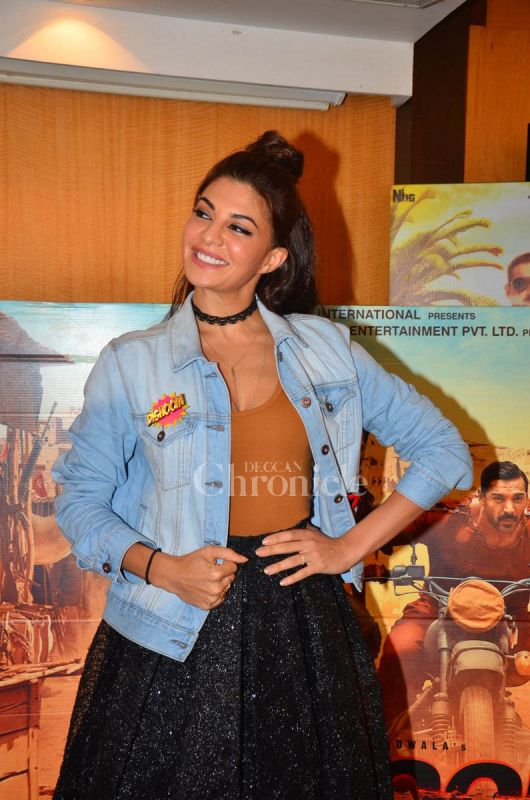 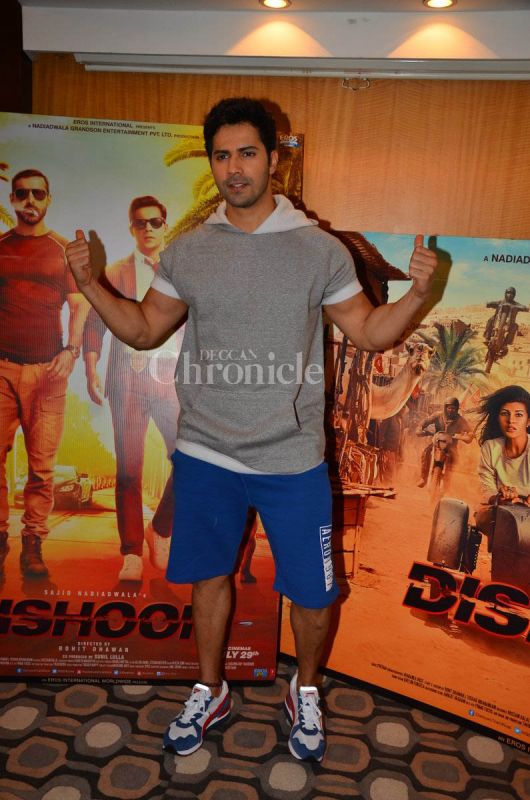 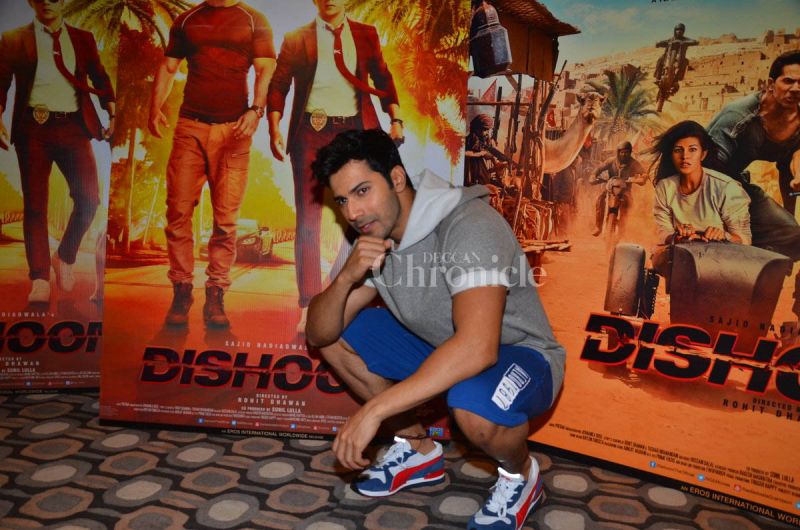 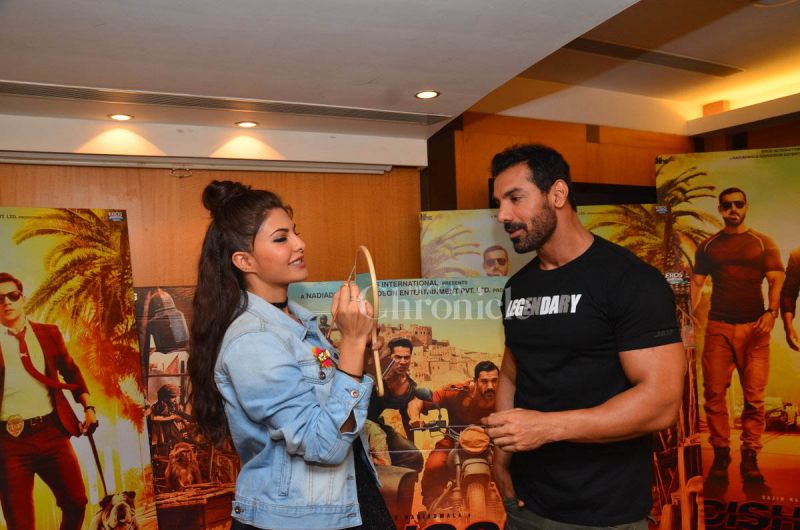 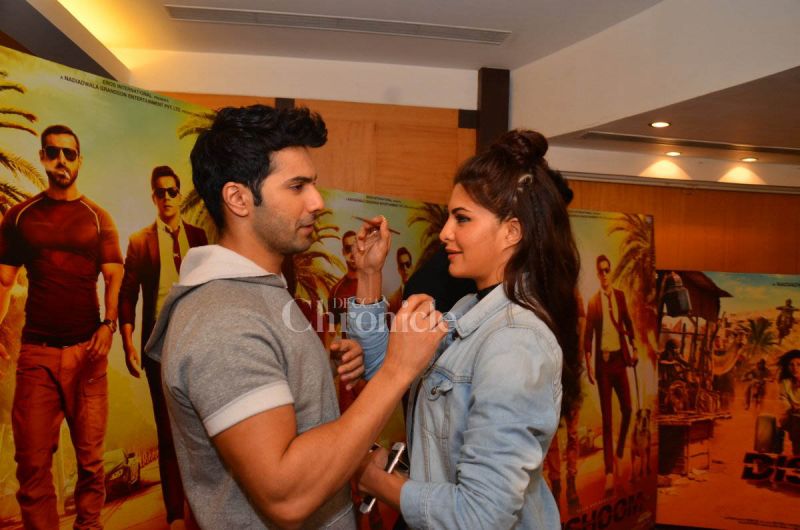 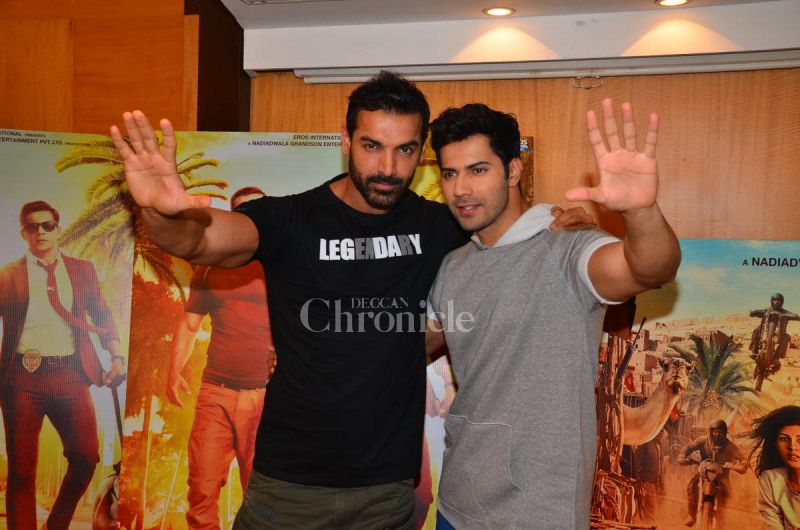 ‘Dishoom’ which was extensively shot in Abu Dhabi and Morocco, was wrapped up at a Bandra studio on April 18. It will add a refreshing twist in the otherwise hard core action thriller. Though the plot hasn’t been revealed, fans can certainly expect to see quite a few desert scenes, sand bikes, daring stunts, romance and a lot more action sequences amidst the beautiful backdrop.

John and Rohit are collaborating for the second time after 'Desi Boyz' with the movie, while this is Varun's first project with his director-brother.

Deepika is all smiles in front of the shutterbugs, Jacqueline caught off-guard