No hiding this time: Priyanka walks hand-in-hand with Nick, introduces him to mom

Mumbai: Actress Priyanka Chopra, who has brought her rumoured boyfriend Nick Jonas to India, stepped out for a dinner date with the US-based singer here on Friday.

In some photographs surfaced online, the duo can be seen walking hand-in-hand during their low-key outing.

Also read: Nick Jonas arrives in India with Priyanka Chopra, both hide themselves from cameras

While Priyanka opted for a black-and-white checkered dress for the outing, Nick, on the other hand, looked pretty relaxed as he walked next to Priyanka donning a white shirt and khakhee pants.

Priyanka and Nick, who have been romantically linked to each other ever since 2017 MET Gala, where they walked the red carpet together in Ralph Lauren designs, landed in India on Thursday night.

Fans of the two shared their photographs from the outing on social media.
"They are holding hands! May god always protect these two," one fan wrote.

Another fan requested Nick to look up to performing for his Indian fans.
"Ok so Nick Jonas traveling all the way to Mumbai for Priyanka is literally the most adorable thing ever, now they both seem pretty serious. But, here I wish we could have a concert of Nick Jonas in Mumbai," the fan wrote.

Ok so Nick Jonas traveling all the way to Bombay for Priyanka is literally the most adorable thing ever, now they both seem pretty serious. @priyankachopra
but here I wish we could have a concert of nick Jonas in Mumbai 😔 @nickjonas #NickJonas #PriyankaChopra cuties 💕 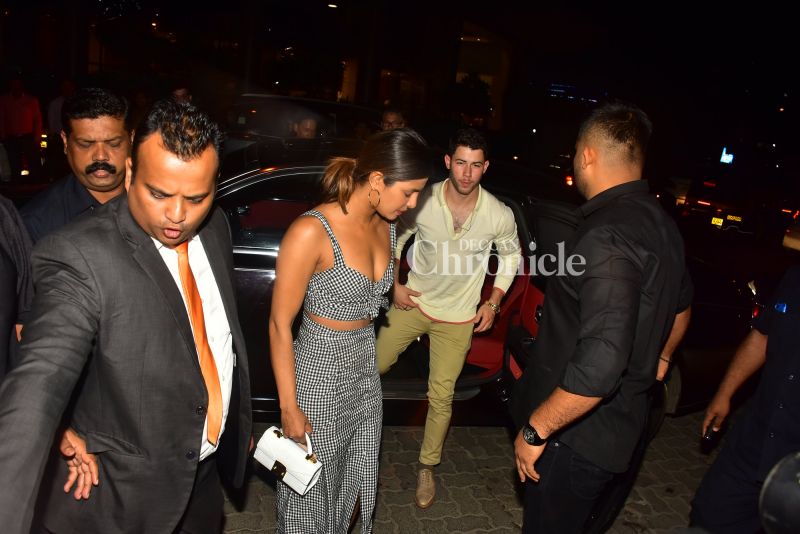 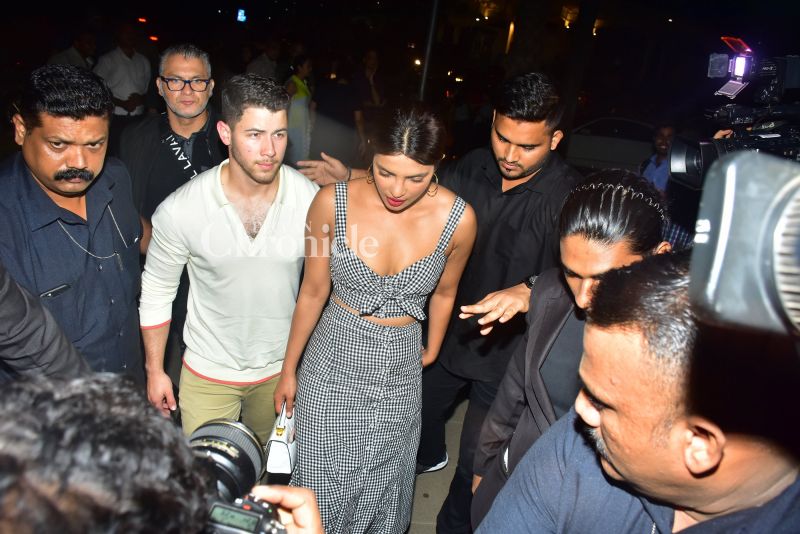 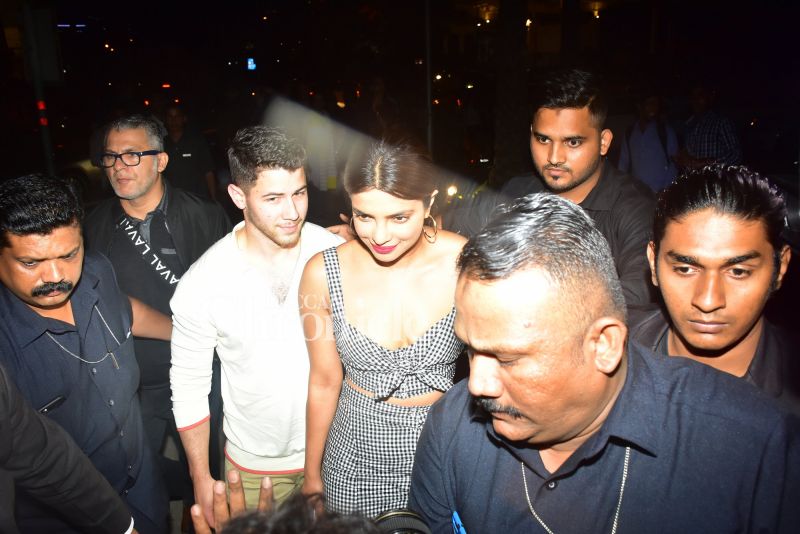 Not just that, Priyanka’s mother Dr Madhu Chopra was also present along with the couple. 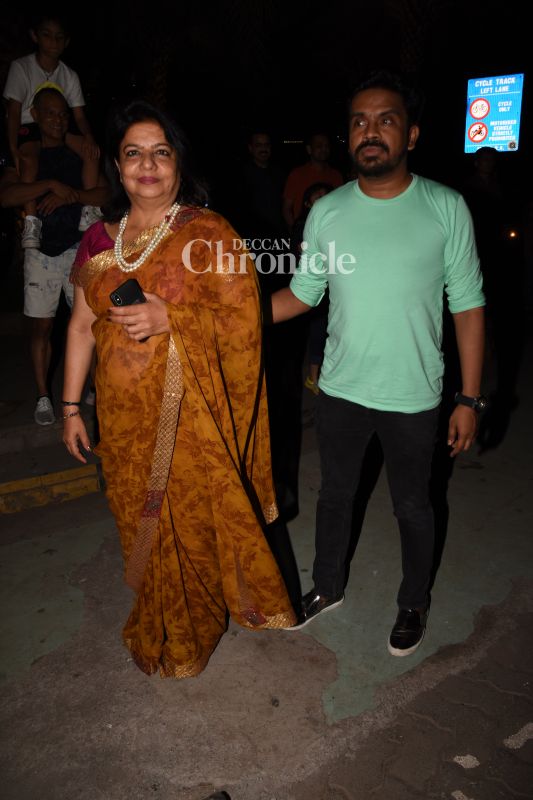 So can we say the star mom approves of the relationship?

Earlier, Priyanka was seen smiling along with Nick as they left the former’s apartment. Priyanka’s brother Siddharth was also spotted leaving in his car, after the couple left. 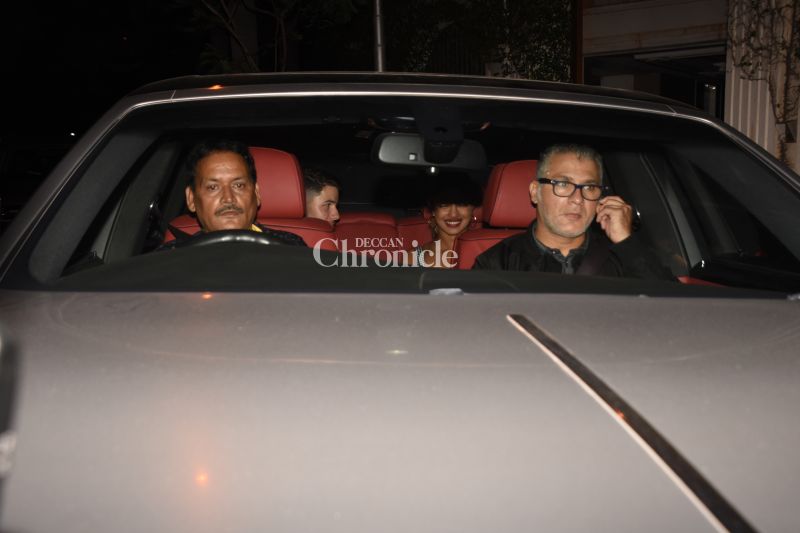 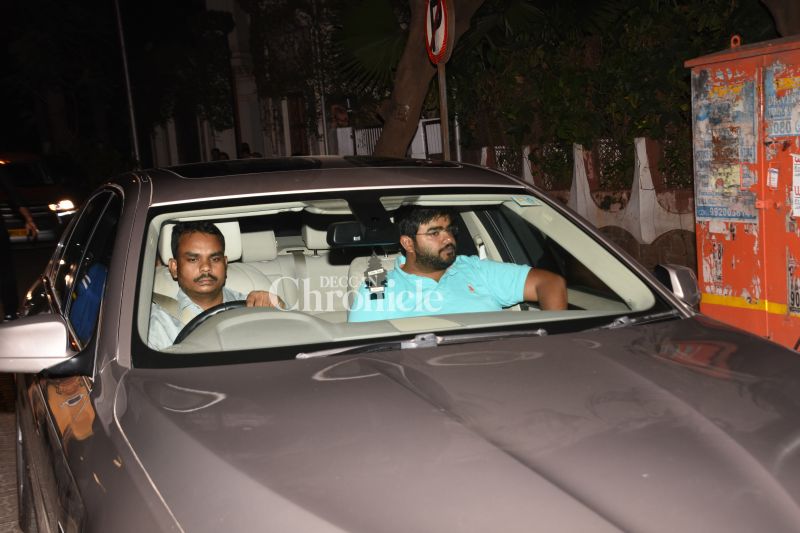 The duo spent time with Nick's family at a brunch.

Priyanka and Nick are yet to confirm their relationship.