Who is Akshat Rajan and why is he so upset? Akshat is a student at Tufts University, studying International Relations with Entrepreneurial Leadership and Film & Media Studies. But that is not the interesting bit. The boy is Sridevi’s daughter, Jhanvi Kapoor’s boyfriend and has been her close buddy for a while. 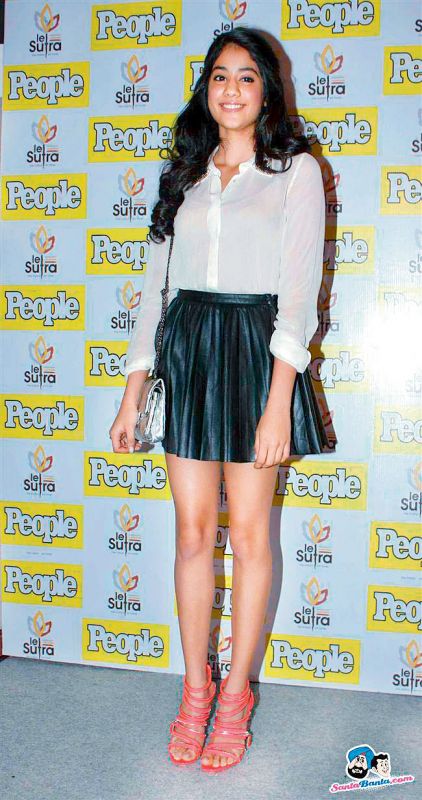 And apparently, he is down with the Ali Dadarkar syndrome. What is that you ask? Well, Ali was Alia Bhatt’s boyfriend before she entered films. As she gained a foothold and got busy with her films, Ali started getting upset and angry. The two of them fought and then separated. Reportedly, Alia soon started dating co-star Sidharth Malhotra, and the two are pretty thick now.

Akshat feels the same ever since Jhanvi has met her co-star Ishan Khattar (for the Sairat remake) so often. He feels that she might get into a relationship with him, and that is creating a rift between the two.

Incidentally, Karan was the same person who had launched Alia with Sidharth. Reel love usually has happy endings. Will Akshat’s real love story also share the same fate? We do hope so.