Shraddha Kapoor celebrates Half Girlfriend success in Seychelles with family

Mumbai: Shraddha Kapoor is over the moon, with the success of ‘Half Girlfriend’. The young star has finally got a much needed hit under her belt, what with the film having a gigantic opening weekend at the box office.

Shraddha's earlier films didn't fare too well at the box office, but following the trend of ‘Ek Villain,’ ‘ABCD 2’ and ‘Baaghi,’ her ‘Half Girlfriend’ has given her more than enough reason to celebrate.

After witnessing the opening day collections, she decided to take her family to celebrate in Seychelles. 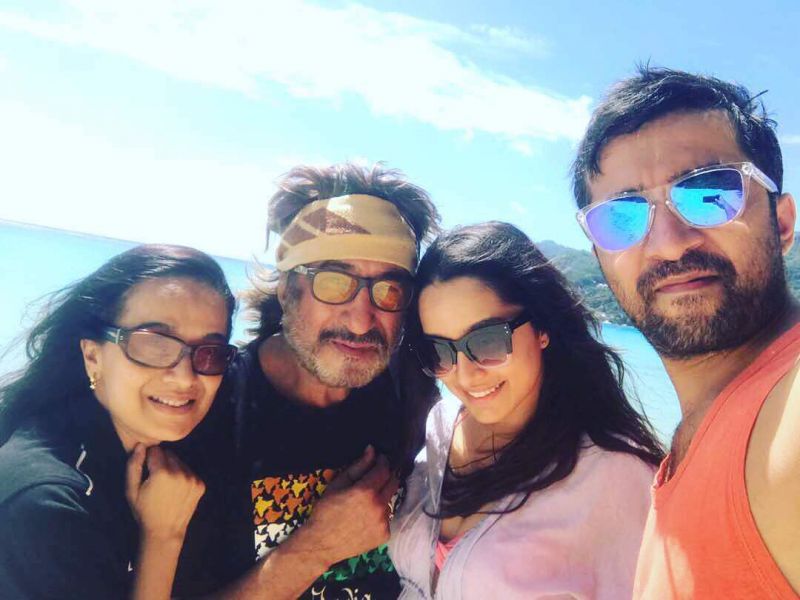 A source adds, "On Saturday morning when she heard about the day 1 collections, she was ecstatic and the family decided to celebrate this together. They took off on Saturday night itself and she's been in touch with her teams here on the flowing collections. The audience has spoken and the love from the mass youth and the Hindi speaking belts has been enormous. She's on a high now and is surrounded by her family who're celebrating with her".

The Mohit Suri directorial, also starring Arjun Kapoor, has been running successfully in the box-office.

■Exclusive: When Shraddha Kapoor broke down on the sets of Haseena
■Half Girlfriend movie review: Melodramatic, cheesy tale of cliché romance
■Watch: Ranveer 'pushes' Shraddha away as he turns Arjun's 'Half Girlfriend'