On work front, Salman Khan is gearing up for the release of Ali Abbas Zafar's 'Sultan' which also stars Anushka Sharma.

New Delhi: Bollywood actor Salman Khan will be announced as the Goodwill Ambassador for the Indian contingent at Rio Olympics, this year.

Although, any official announcement has not been made till now. Rio Olympics is scheduled to commence on August 5 and end on August 21.

The Olympic torch has been lit in southern Greece, kicking off the countdown to Rio 2016 on April 21. 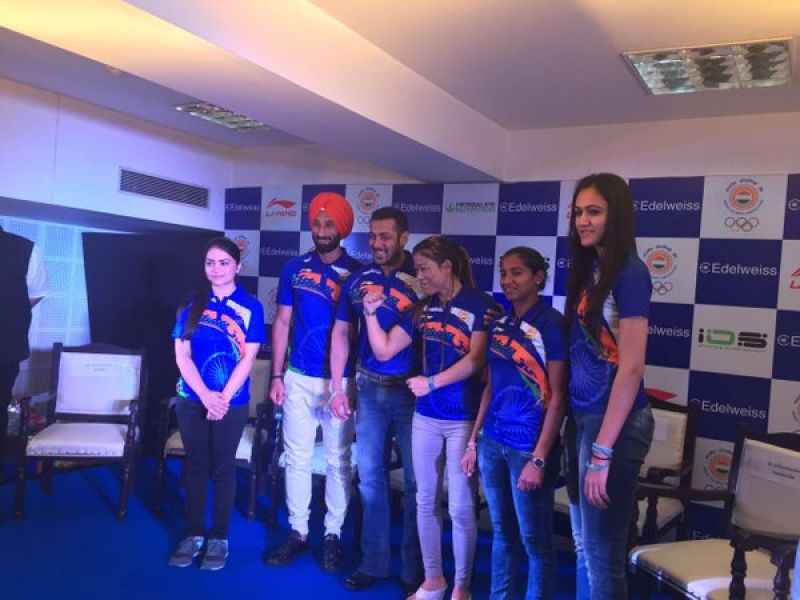 In a solemn and elaborate ceremony worthy of a 'Game of Thrones' pageant, women in ancient-Greek style dresses and men in tunics performed symbolic rituals at the site of Ancient Olympia.

After its sprint through Greece, the torch will travel to Brazil on April 27 to begin a 95-day tour visiting 83 cities, 26 state capitals and 500 towns, reaching an estimated 90 percent of the population.