Salman Khan and his alleged girlfriend Iulia Vantur are vacationing with a bunch of close friends in Delhi.

Salman Khan and Iulia Vantur's have always maintained a stoic silence about their alleged relationship but their secret getaways tell a different story altogether.

Read: Salman Khan enjoys a game of carrom after wrapping up Sultan shoot

We got our hands on few pictures of Salman spending time with his friend Bina Kak in Delhi. But what's more interesting is the fact that Iulia was snapped chilling with Bina at the same location.

While Salman is currently busy filming 'Sultan', Iulia came back to India to complete shooting for the second season of 'The Farm'. Going by the pictures, the two are vacationing together with their bunch of close friends. 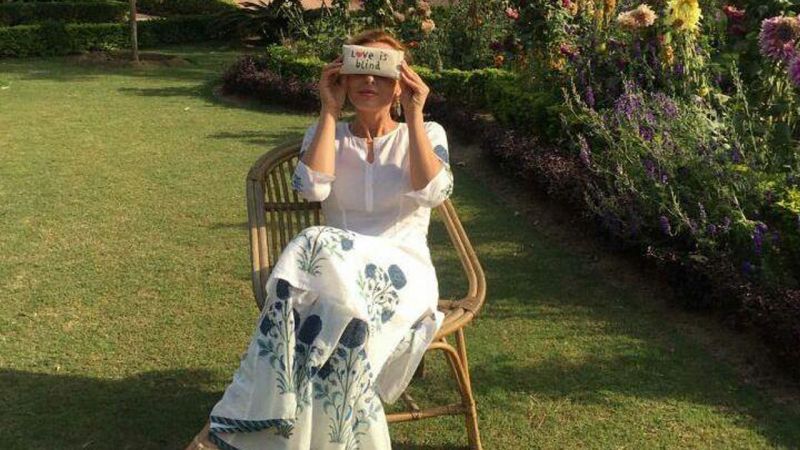 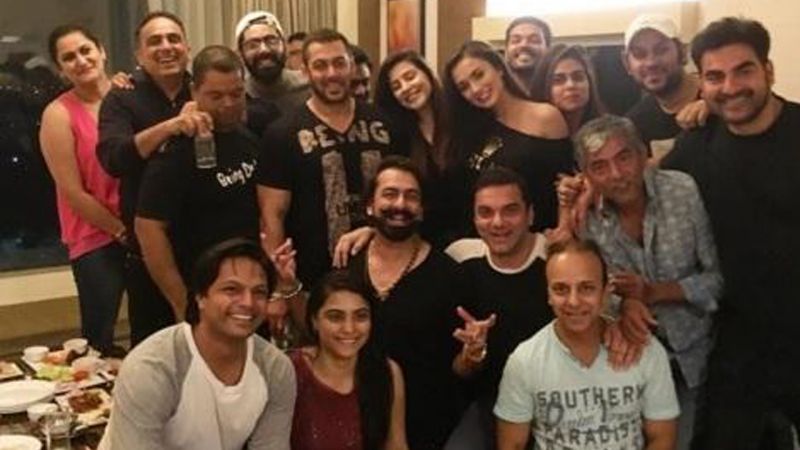 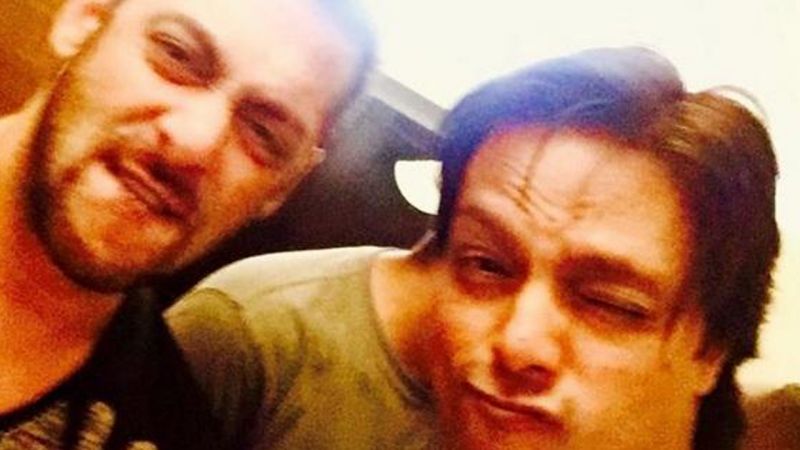