Shoojit Sircar and Amitabh Bachchan have teamed up for the third time after 'Piku' and 'Shoebite'.

Amitabh Bachchan has finally ended his portion of the shoot for Aniruddha Roy Chowdhury's directorial venture ‘Pink. The 73-year-old actor took to his Twitter handle to share the news, along with a snap of the character he portrays in the movie.

The 'Piku' actor, who will be essaying the role of a lawyer in this thriller, took to his blog sometime back to post:

“The relish with which films are made is a film by itself working on the final days of ‘Pink’ is a delight and a nightmare simultaneously and not necessarily in that order hahaha. The pages and pages of lines is well beyond human consumption for me at this moment and so this missive is short and hopefully sweet.” 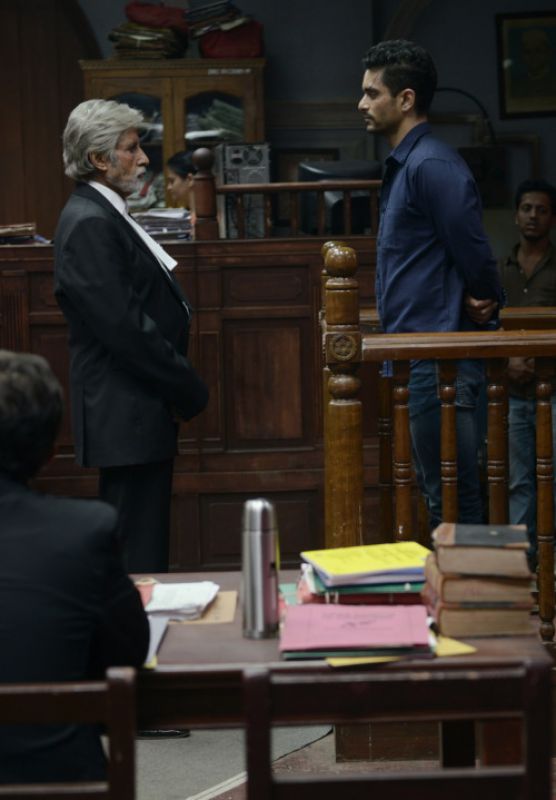 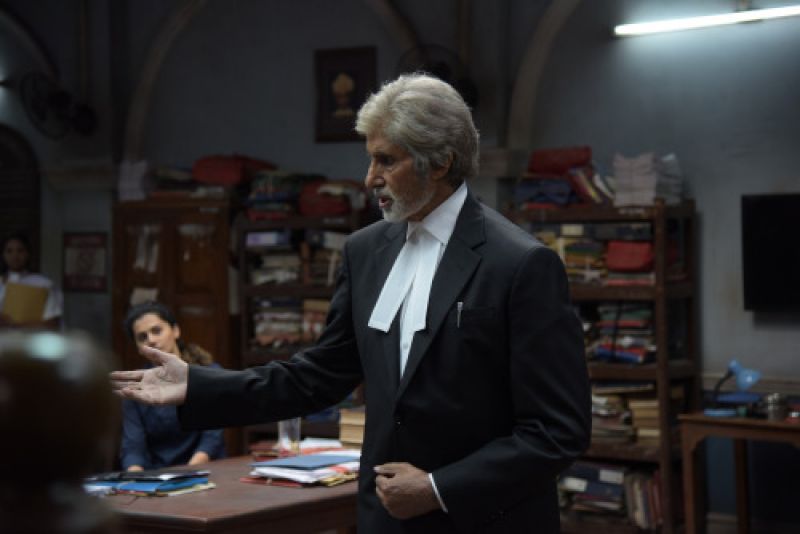 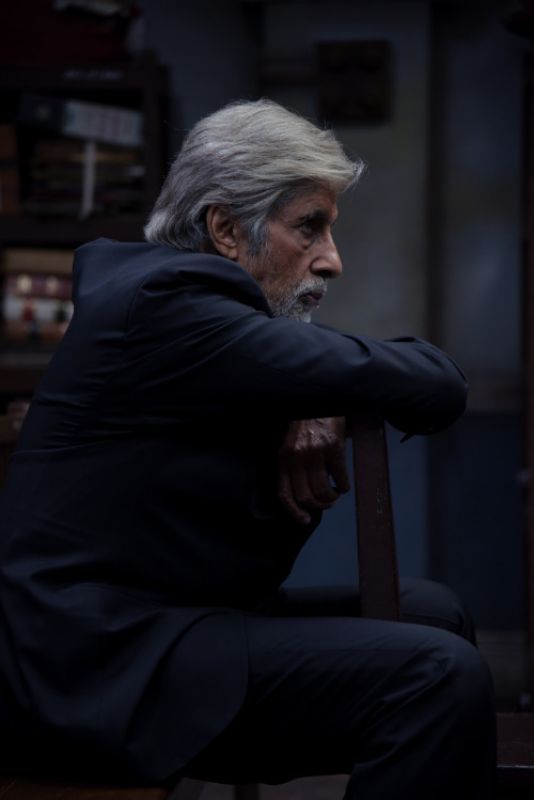 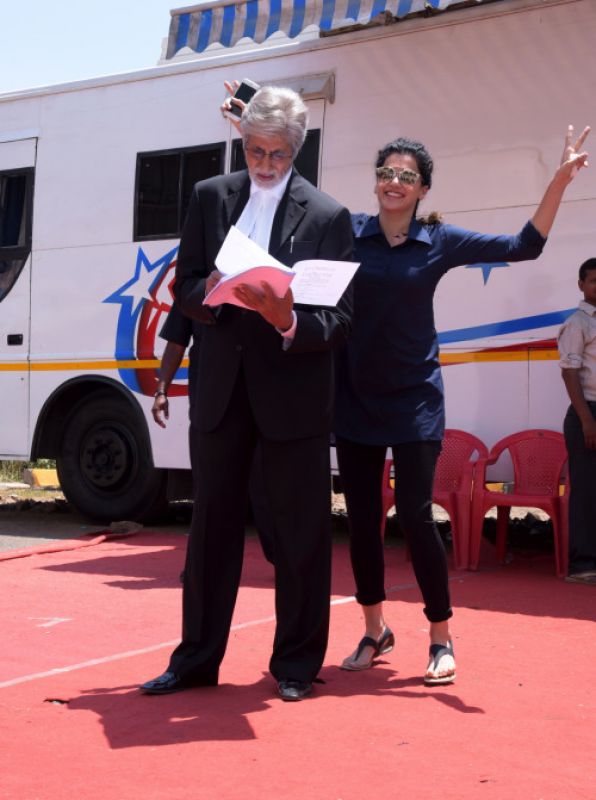 ‘Pink’ produced by Shoojit Sircar, will also see the ‘Baby’ actor Taapsee Pannu, Kirti Kulhari and Andrea Tariang as the other leads. It is the third time after unreleased film ‘Shoebite’ and last year's hit ‘Piku’, which saw Big B bagging the best actor National Award recently, that Shoojit Sircar teamed up with the actor.

Set to release this September, this movie will also mark the Bollywood debut of Aniruddha Roy Chowdhury, who helmed the 2006 National award-winning film ‘Antaheen’, with Rahul Bose and Radhika Apte in the lead.

NCB gets a lesson in millennial talk