The two leads have been out and about the city promoting their film across all media platforms.

Mumbai: Arjun Kapoor and Kareena Kapoor, who are gearing up for the launch of their film 'Ki and Ka', headed to the sets of the popular show to promote their film. The two will be seen romancing each other in this unconventional romantic comedy. Arjun will be seen playing the role of the house husband, while Kareena will be playing the corporate wife in R. Balki’s directorial.

Arjun Kapoor and co-star Kareena Kapoor Khan were photographed on the sets of TV show Comedy Night Live, promoting their film Ki and Ka. The two leads have been out and about the city promoting their film across all media platforms. 'Ki and Ka' is still a week away from its big release on April 1st 2016, but fans can expect to see the two stars on their television screens over the weekend. 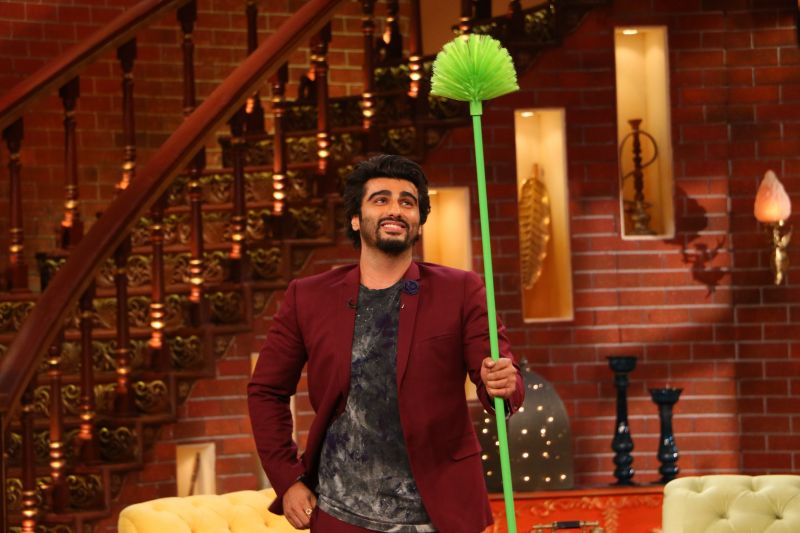 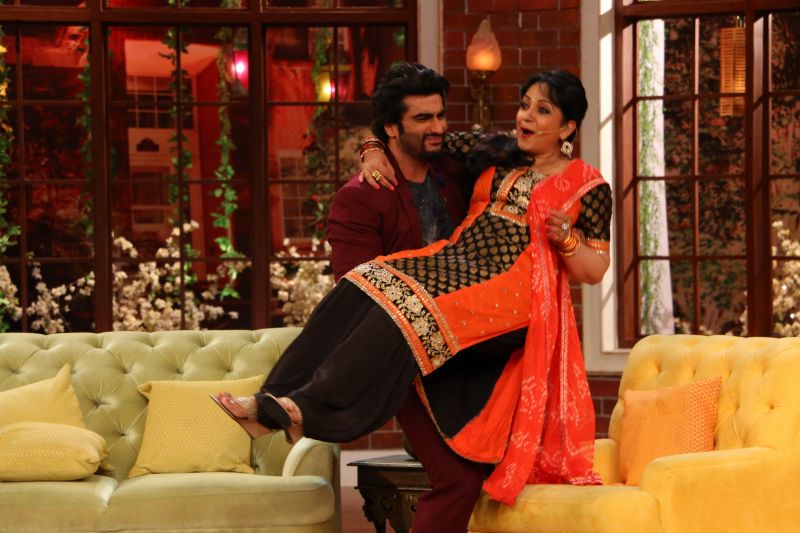 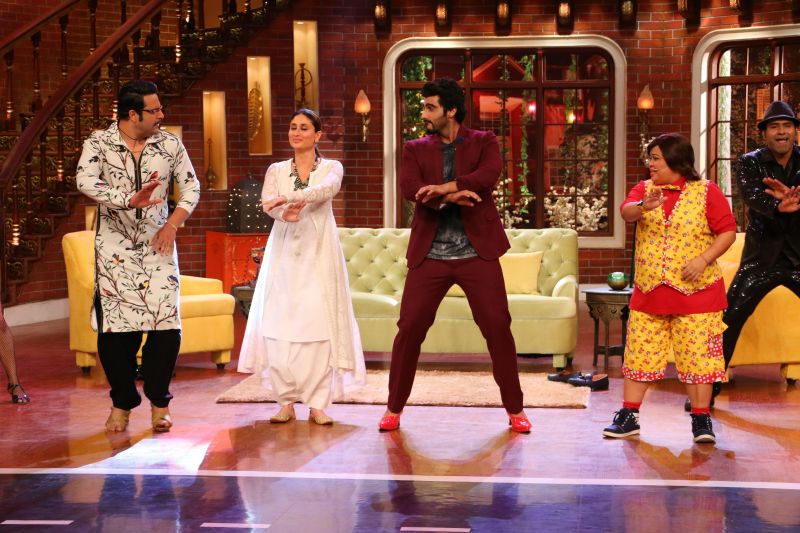 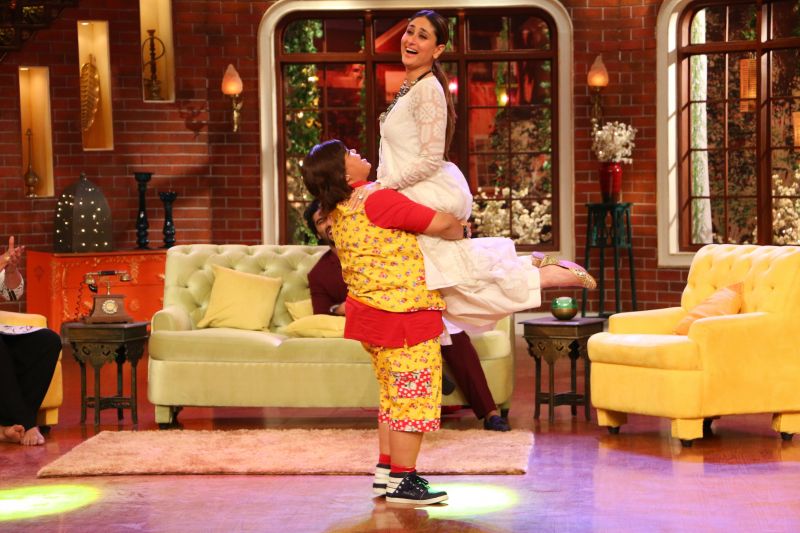 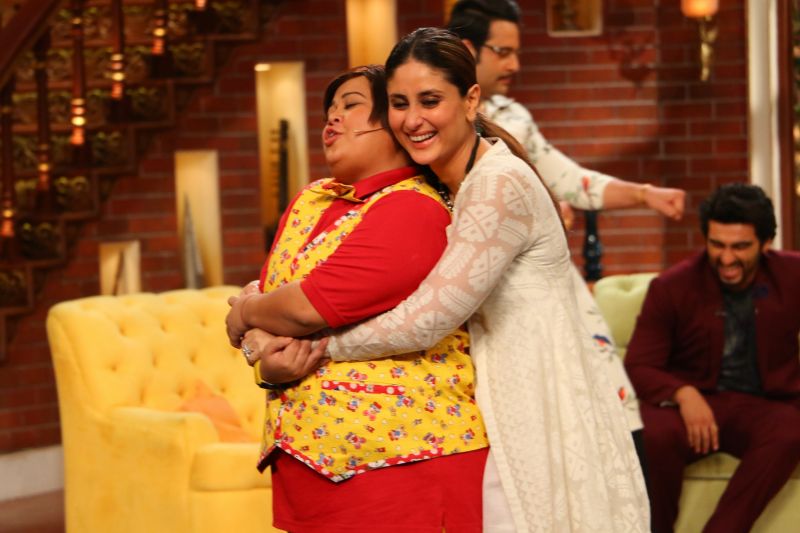 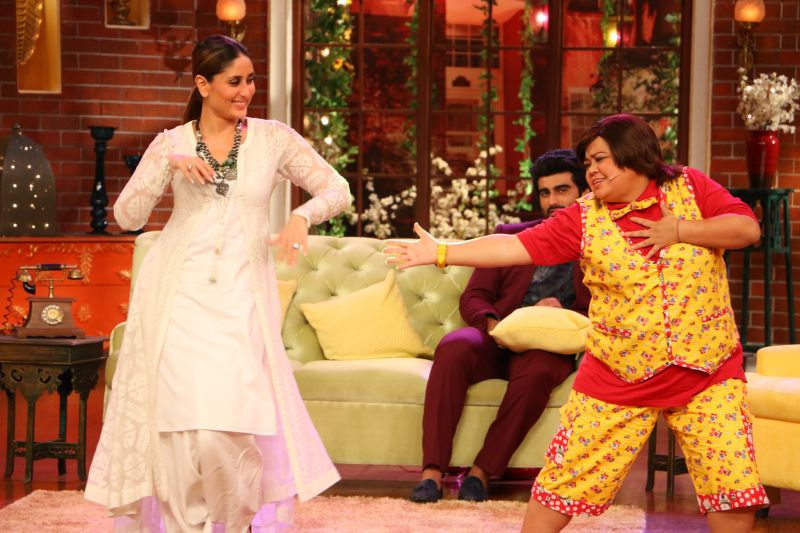