Mumbai: Huma Qureshi, who is currently stationed in London for the promotions of her latest release, 'Viceroy's House,' has been extended a special invitation by the Facebook headquarters based in UK. 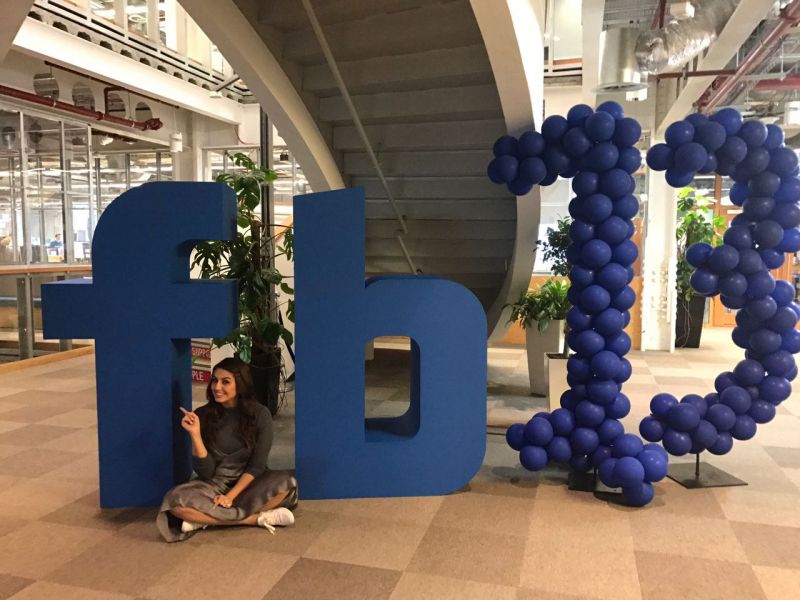 The talented actress who has been extensively promoting 'Viceroy's House' in London visited the Facebook office on 22nd February and spoke about the film. On her arrival at the office, Huma was given an office tour first by the team followed by a live chat. 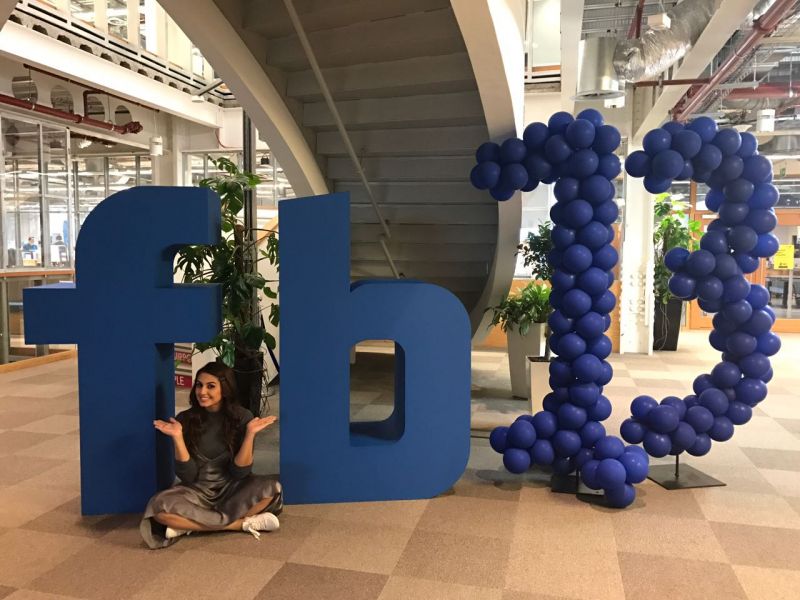 Huma informs, “I am glad that I’m the first Indian actor to visit the Facebook headquarters in London. To be invited there is an honour and I feel privileged. I feel so blessed and loved to be able to get so much love from people.” 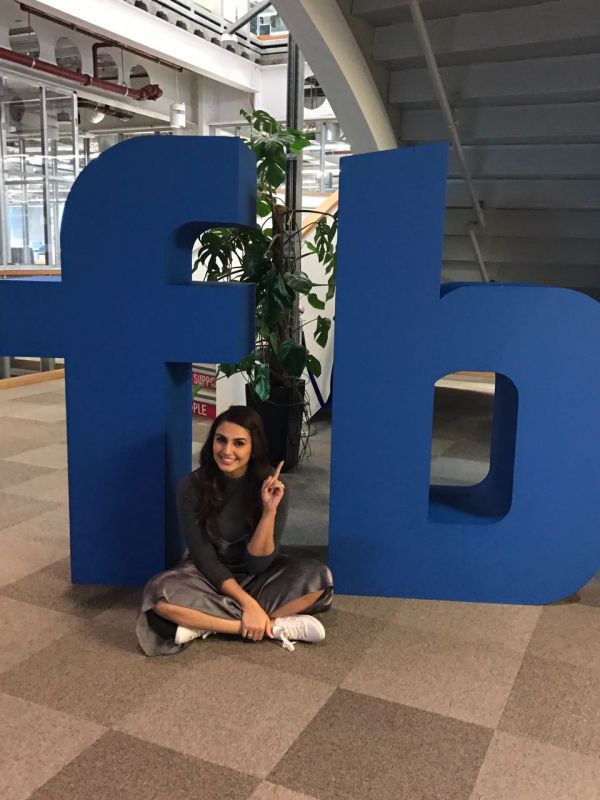 Riding high on the success of Jolly LLB 2, Huma is currently having a great time in London. She also recently attended the London Fashion Week and was on the front row of the Teatum Jones show after receiving a special invitation from the designer duo."

Viceroy's House is scheduled to release on 3rd March, 2017 in London.