If Hrithik Roshan is busy brushing up his Bihari accent to play Anand Kumar in Vikas Bahl’s Super 30, Shahid Kapoor isn’t far behind.

The shooting of Shahid’s next, Batti Gul Meter Chalu, is beginning on February 9, and he’s busy brushing up his Garhwali accent. The actor, who plays a local from Uttarakhand, is leaving no stone unturned to ensure authenticity in his portrayal.

Shahid is known to follow method acting and has immersed himself completely in the process of getting into the character. He’s gone as far as hiring a language coach from Uttarakhand.

And his dedication to getting into character has left his producer Prernaa Arora speechless. “I have rarely seen such passion and dedication in any actor. Shahid is completely involved in getting his character right,” she gushes. “He is getting the clothes, the body language and the spoken language right. It’s very inspiring for a relatively new producer like me to work with an actor so focused. I’m enjoying the experience of working with him.” 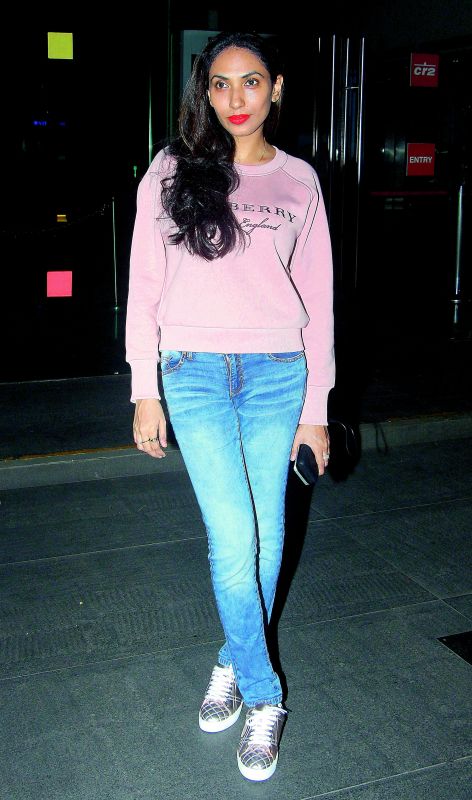 Shahid will move to Uttarakhand from the first week of February. Batti Gul Meter Chalu, which will highlight the shortage of electricity in rural areas, will be shot by April 2018, in a start-to-finish schedule in Rishikesh, Tehri, Haridwar, Mussoorie and Nainital. It’s slated to release on August 31.