Watch: SRK's on a train to Delhi, stops midway and fans can't handle it

Shah Rukh snapped entering the train amid much fanfare.

Mumbai:  Shah Rukh Khan is all set to take the nation by storm in two days, with his highly anticipated 'Raees,' set to hit the theatres.

And now, the superstar has taken to the rails to promote his gangster saga.

The actor is on his way to Delhi, in a train and the fans can barely contain their excitement. 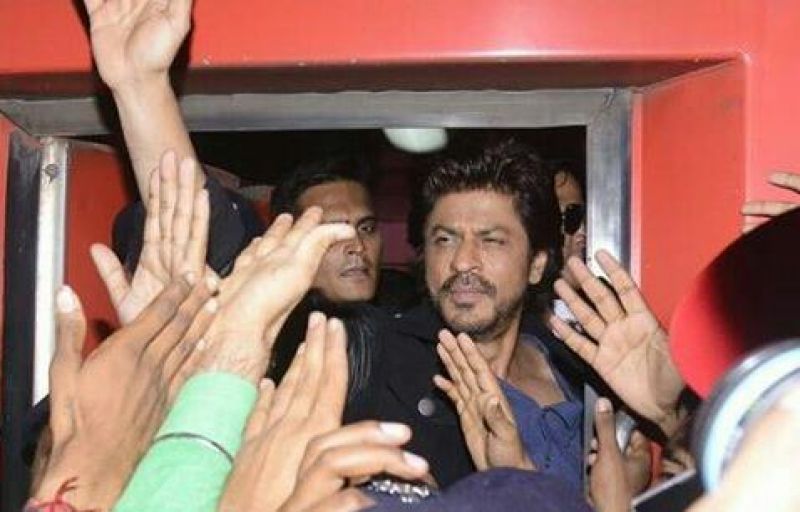 The moment the actor arrived at the station, the fans took over and it was an absolute riot! 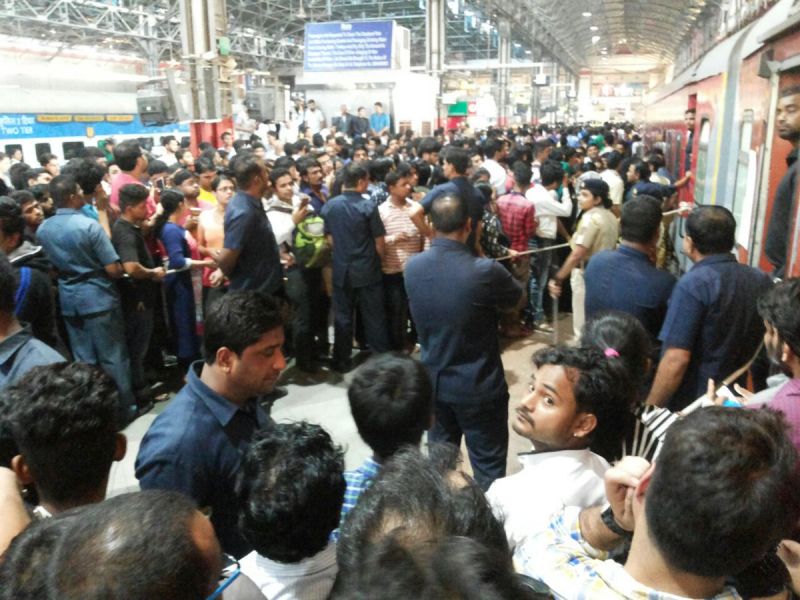 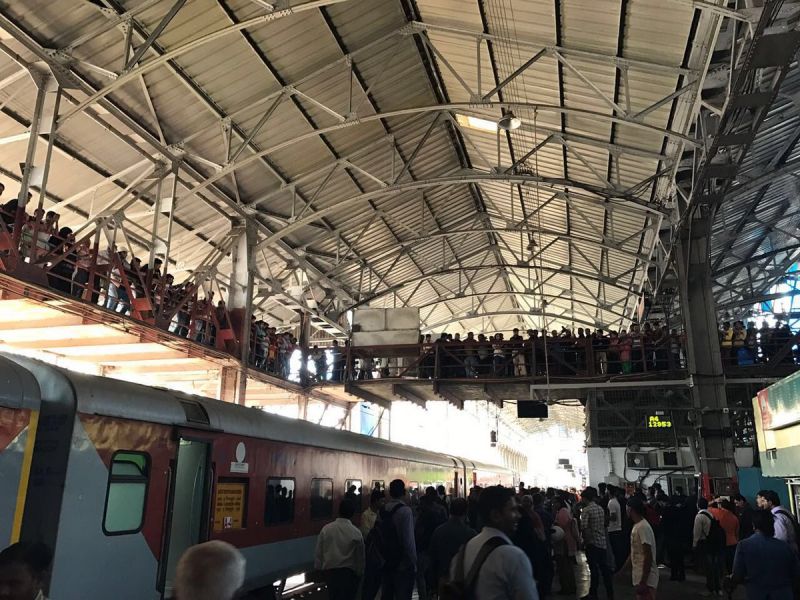 And when SRK had to stop mid-way, the entire station erupted.

'Raees,' which also stars Nawazuddin Siddiqui and Mahira Khan, releases on January 25, is set to clash with Hrithik Roshan's 'Kaabil'. 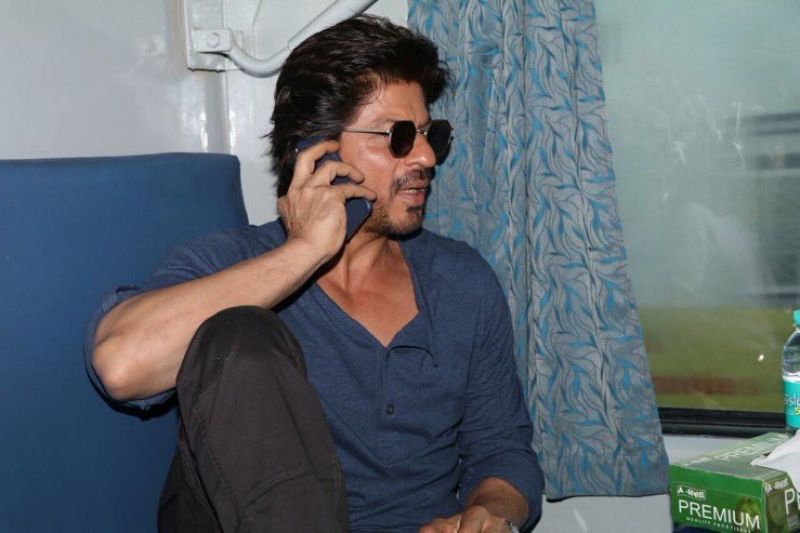 While both parties have been relatively cordial about the conundrum, the clash and subsequent friction has been palpable and fans can barely wait to see who emerges victorious ultimately. 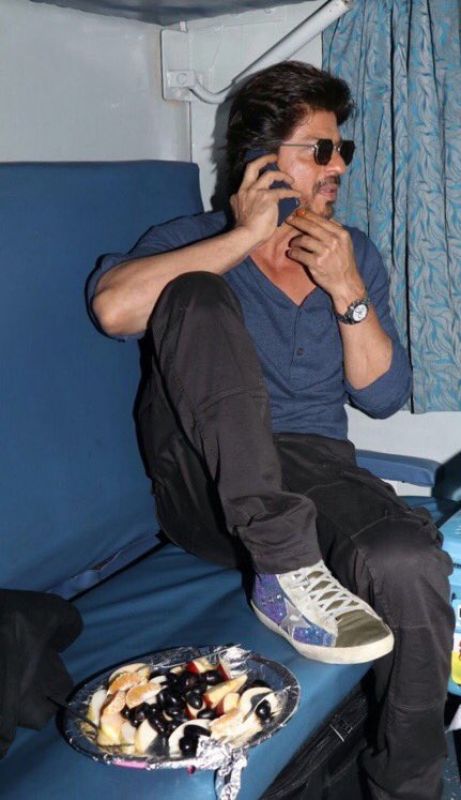 Shah Rukh Khan, who was last seen in Gauri Shinde's 'Dear Zindagi,' got rave reviews for his performance in the film. He is also expected to do an encore with the Rahul Dholakia helmed 'Raees,' whose dialogues have already attained much popularity.