Jackie has earlier had an Indian connection, by starring alongside Mallika Sherawat, in 'The Myth'. (Photo: Viral Bhayani)

Mumbai: Jackie Chan has enjoyed a humongous fan-base in India and now his fans are in for one helluva ride.

The actor, whose next film stars a plethora of Indian actors, including the likes of Sonu Sood, Disha Patani and Amyra Dastur, is all set to charm his city fans.

Jackie, alongside Sonu, arrived in Mumbai, to promote 'Kung Fu Yoga,' amid much fan-fare and revelry. 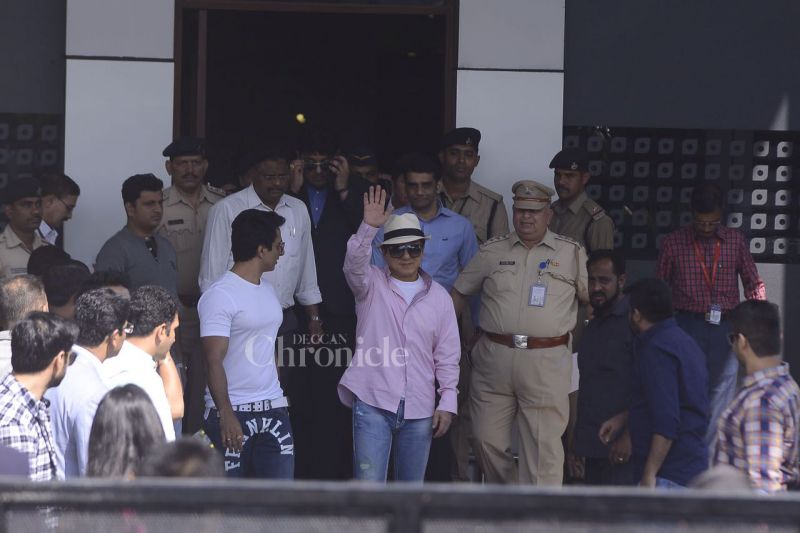 Jackie has earlier had an Indian connection, by starring alongside Mallika Sherawat, in 'The Myth'. 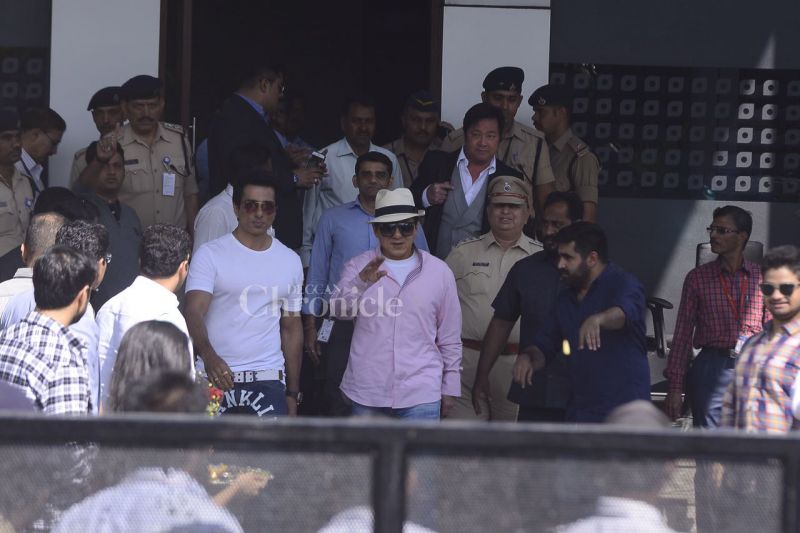 He's also expected to host a special dinner for Bollywood superstar Salman Khan, who's quite close to Sonu. 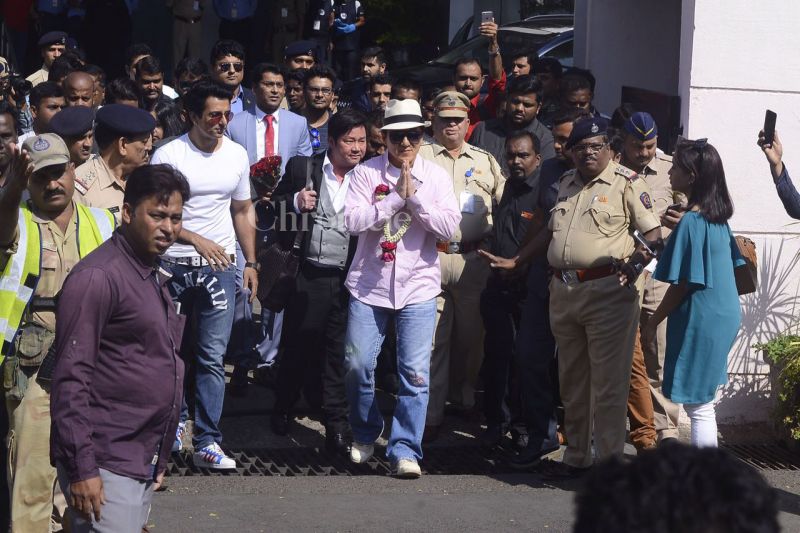 The film is set to release in India on February 03.