Jackie Chan done with action movies, wants to do a dance based romantic B'wood film

Jackie had also acted with Mallika Sherawat in the movie 'The Myth'.

Mumbai:  At 62, Jackie Chan has the energy of a 20-year-old, as was evident during his media interaction in Mumbai today.

The much adored action star was extremely excitable and was loving every bit of his interaction with the media and fans.

The actor will be seen in the Stanley Tong helmed 'Kung Fu Yoga,' which also stars Sonu Sood, Disha Patani and Amyra Dastur. 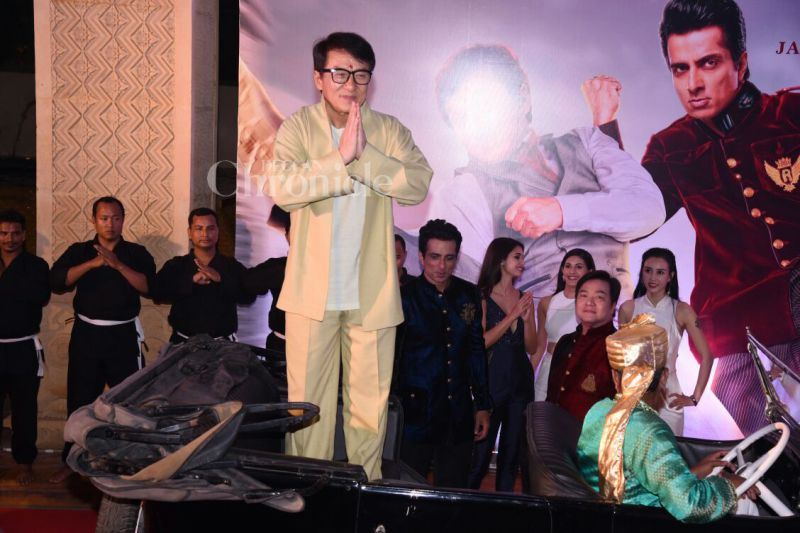 The superstar, who arrived in Mumbai early in the day, was quite excited to be in the company of his co-stars. 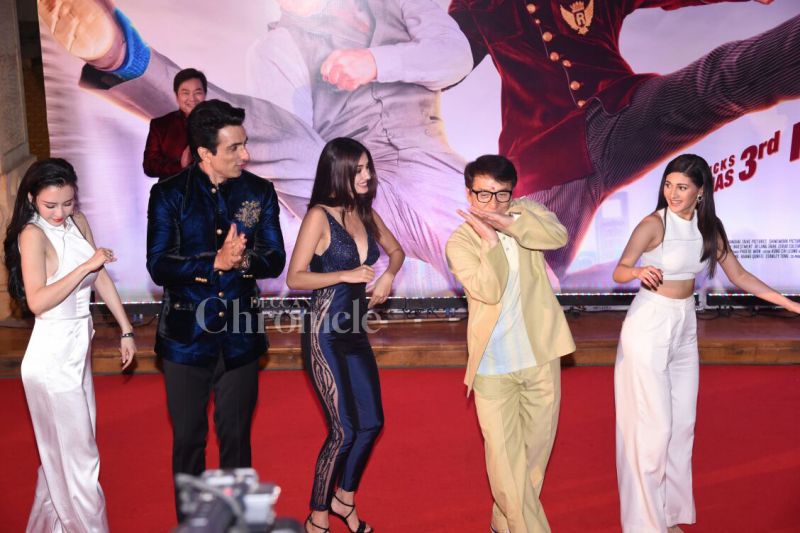 During the interaction, he facetiously revealed that he is done with action films and wants to do a 'dancing Bollywood film'! 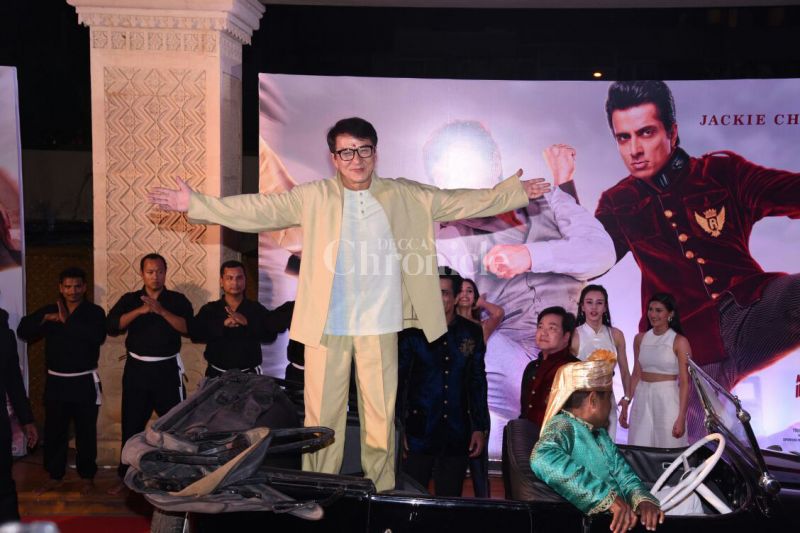 He also said that he had tried to work something out in Bollywood some 11 years back, but nothing materialised. 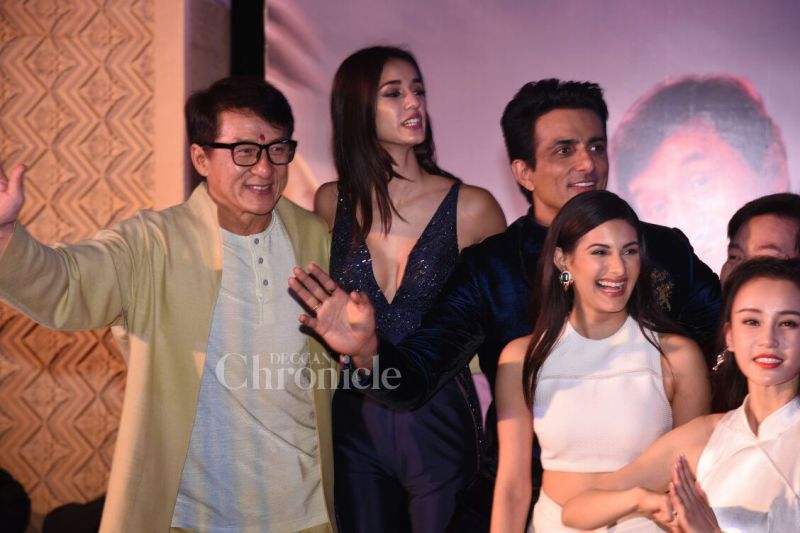 Well, wouldn't we love to watch him in a full-fledged Bollywood potboiler, say alongside a Salman Khan?!

Incidentally, he'll be hosting a special dinner for Sallu in Mumbai.

'Kung Fu Panda' is set to release on February 3.