One of the pictures from the shoot of the song.

Bhojpuri star Ravi Kishan is one of the few actors who has worked in numerous film industries in the country. While he is an established superstar in Bhojpuri industry, he has also shown his talent in Hindi films as well as films down South. He is now set to enter Gujarati films as well with the film ‘Hameer’.

The actor has also kicked off the shoot and has shot for an item song where he is seen sharing screen space with Scarlett Wilson, who has featured in numerous hit songs like in ‘Baahubali’, and Gujarati star Hiten Kumar. From the pictures the song looks all set to be high on some 'masala' Bollywood music and dance moves. 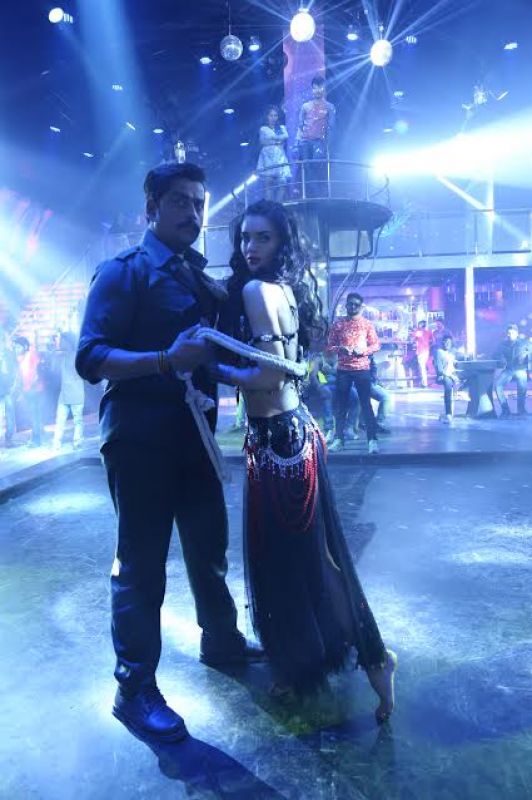 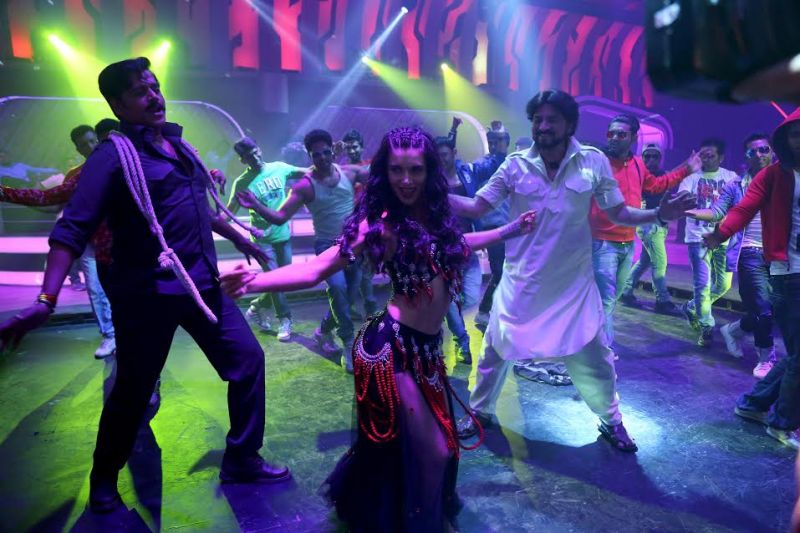 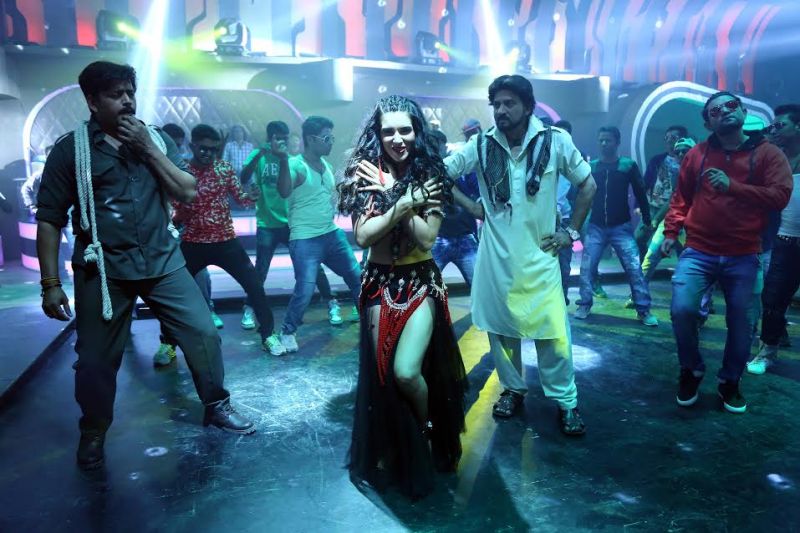 The film is an out-and-out masala, revenge drama and is directed by Ashok Patel and is scheduled to release on 13 January 2017.