Some of the biggest stars doled out their career bests this year.

Mumbai: Bollywood has often been criticised for doling out the most mediocre and under-utilising of roles and scripts to its talented actors; the actors themselves receiving flak for accepting them and voluntarily shying away from trying challenges.

However, 2016 saw the crème de la crème of Bollywood cruise out of their comfort zones and venture into territories hitherto unexplored. They received accolades, veneration and acknowledgement they very much deserved.

So we have listed the top 7 knockout male performances of 2016, in Bollywood, to once again revere their phenomenal performances. 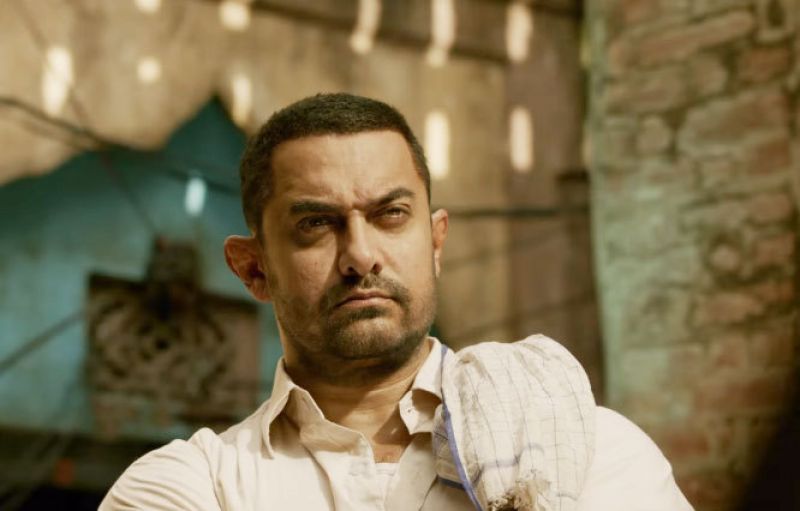 The most recent and probably the most radical of the lot, Aamir Khan pushed the aching boundaries of physical strenuosity and Indian film superstardom, by doing the biopic of former wrestler Mahavir Singh Phogat, who trained his daughters Geeta Phogat and Babita Kumari to Commonwealth glory. So credible was his act that not once did we see the inimitable traits and quirks of the superstar, every Indian household has come to be used to.

The actor has improved by nautical miles and rendered himself a serious contender for every single forthcoming awards ceremony. But not one for the trophy, is he? 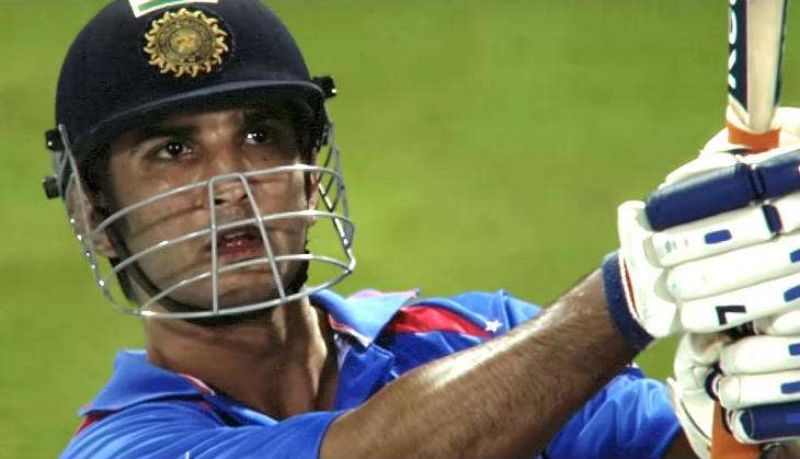 The wild card shocker of the year, Sushant Singh Rajput got so much into the skin of the Indian ODI skipper, that had it not been for their slightly different physicality, they would as well have been indistinguishable, a la Val Kilmer-Jim Morrison from Oliver Stone's 'The Doors'. The actor captured Dhoni's body language to the T, emulated his optimal physical fitness and even created a near twin impression of his hook stroke, the helicopter shot. Sushant elevated the film to such epic stature that the Neeraj Pandey directorial is counted amongst the best biopics the country has produced till date. 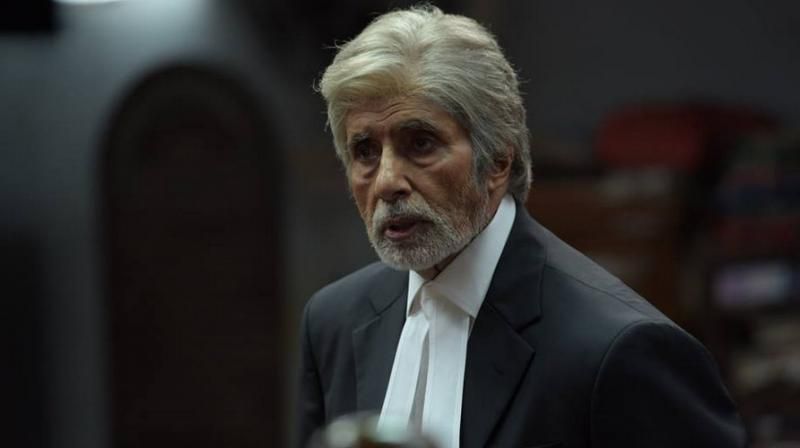 The cinematic supremo of the country has been re-inventing and challenging the phenomenal actor in him, so much so that filmmakers like R. Balki (Shamitabh) and Shoojit Sircar (Piku) have been writing screenplays just meant for him. The year saw three such films featuring him, namely Bejoy Nambiar's 'Wazir,' Ribhu Dasgupta's 'Te3n' and Aniruddha Roy Chowdhury's 'Pink'.

While he delivered superlative performances in all three, particularly stirring were his acts as the distressed grandfather in 'Te3n' and the bipolar lawyer seeking justice in 'Pink'. Though the latter, saw the actor win unprecedented acclaim from critics and audiences alike, much like the film itself, it was his very real, very underplayed performance in 'Te3n,' that wins the cake. His emotional gash was the audience's own, so was his vendetta. The film one of Bachchan's very few under-appreciated performances, easily worthy to be crowned amongst his best three yet, if not the best itself. 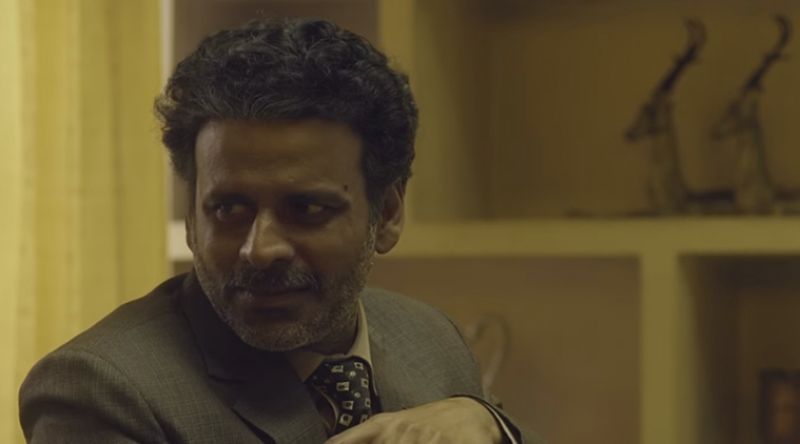 Manoj Bajpayee's acting credentials have never been questioned, having ruled the Indian arthouse diaspora for the longest time, alongside peers like Irrfan Khan. However, not being one to take it easy, the actor portrayed the unsolicitedly disgraced homosexual professor Ramchadra Siras of the Aligarh university, in Hansal Mehta's 'Aligarh'. So measured, nuanced and sombrely heart-breaking was his performance, that one couldn't be blamed for being fooled into believing the pain and melancholy being presented on-screen wasn't the actor's very own. 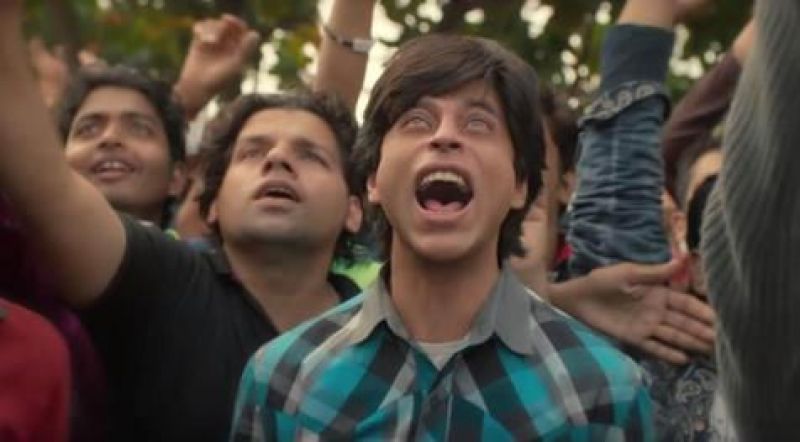 The King of Bollywood had come under a lot of scrutiny and widespread criticism for his recent choice of films (Read Chennai Express, Happy New Year, Dilwale), with most skeptics writing him off for his apparent irreverence of the audience's legitimate expectations. But then came Maneesh Sharma's 'Fan,' a film which was inherently constructed to challenge the actor in him. The film, albeit with its flaws, brought back the actor in Shah Rukh Khan to such thriving life, that we were able to distinguish the superstar on reel and the superstar that he is, despite the two having been written in congruence. However, it was the actor's sociopathically vengeful 'fan' act that really pushed the realm, with SRK delivering, inarguably his career-best, though tragically under-appreciated. With time, the performance might get its well-deserved due.

Later that year, he gleefully played second fiddle to Alia Bhatt in Gauri Shinde's 'Dear Zindagi,' delivering a stellar, measured act as a quirky therapist with an uncharacteristic take on life and the challenges it poses. Apart from being an endearing film with phenomenal performances from its collective star-cast, what it really did announce was Shah Rukh Khan's sensational second coming. 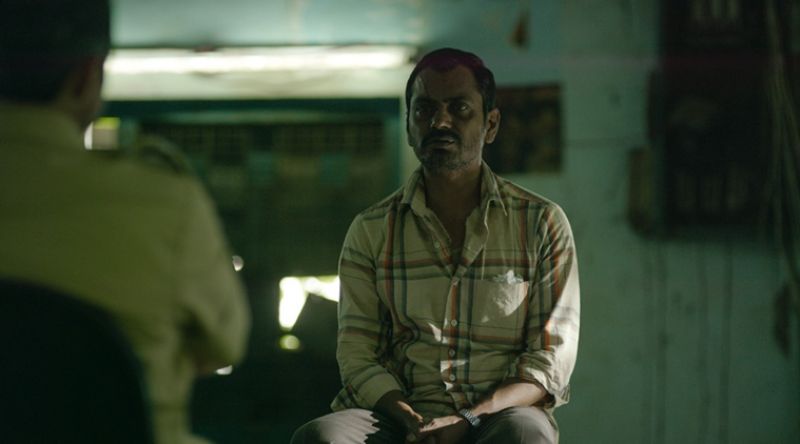 Ever since Sujoy Ghosh made 'Kahaani,' Nawazuddin Siddiqui has been charming the audience with every single film, so much so that, his massive fan-base has been re-visiting his zillion other minor roles prior to the stardom he achieved post Anurag Kashyap's 'Gangs of Wasseypur' films.

This year, Anurag returned to making content-driven films on minuscule, calculated budgets, post the debacle that his 'Bombay Velvet' was. The maverick filmmaker came out with 'Raman Raghav 2.0,' starring Nawaz and 'Masaan' fame Vicky Kaushal as the eponymous duo. Though the response to the film was diametrically polarised, Nawaz' psychopathic serial killer act was universally appreciated. So zany and borderline intimidating was he despite of his humble frame that one might greet his real life humility with flabbergasted disbelief. 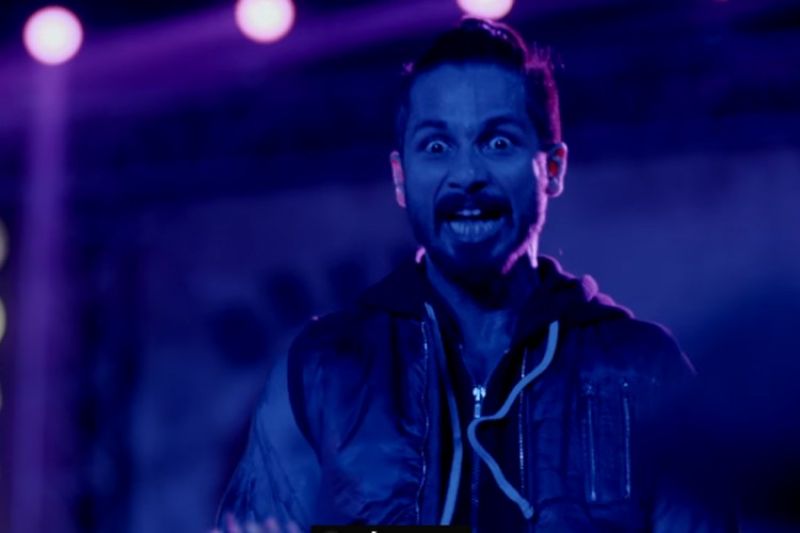 Shahid Kapoor had swept most awards that season, with Vishal Bharadwaj's 'Haider,' but followed it up with the disastrous 'Shaandaar'. However, what came next was the positively scandalous 'Udta Punjab,' by Abhishek Chaubey. The film, a blunt take on Punjab's escalating drug crises had an ensemble as its puppets, in Kareena Kapoor, Diljit Dosanjh, Alia Bhatt and Shahid.

The actor portrayed a drug addicted rockstar with such conviction that was it not for Alia Bhatt's mind-numbing performance, and the content of the film itself, the film would have been reminisced for the longest time for the star himself. The actor transformed physically, reformed linguistically and gave his everything to the role, which eventually led to a doper's agonising conundrum being accurately translated onto the big-screen.

Quite a year for them superstars, wasn't it?!

Taylor Swift tries to get Justin Bieber, others kicked out of her gym's vicinity

Ananya Panday gleaming with joy on the sets of 'Khaali Peeli', see photo

Being an Imtiaz Ali heroine has been on my wish list: Sara Ali Khan