Snapped: Kareena looks stunning as she comes out to party with Karisma, Malaika

The friend group of Kareena, Malaika, Amrita, Karisma regularly hang out with each other. (Photo: Viral Bhayani)

Mumbai: Kareena Kapoor Khan is in the final stages of her pregnancy but she is still busy doing photoshoots, media interviews and brand events. The actress is also ensuring that she takes out time and relaxes with her group of friends. Kareena was spotted arriving for Amrita Arora’s bash on Monday and the actress really looked stunning. 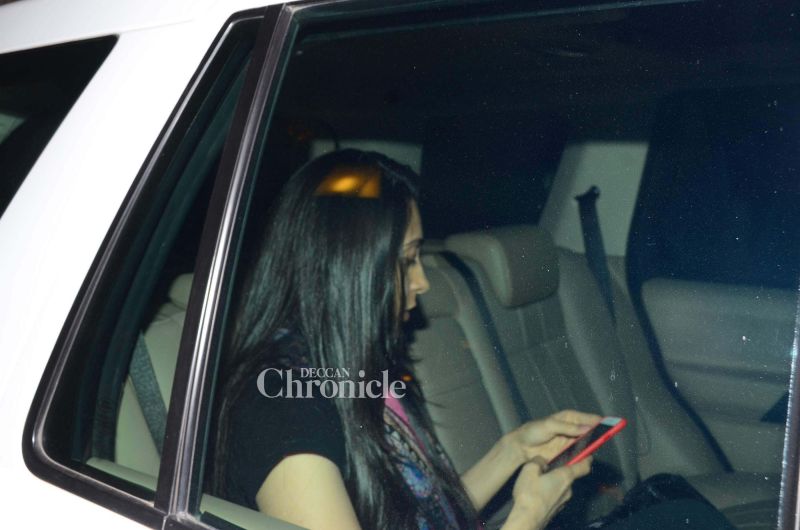 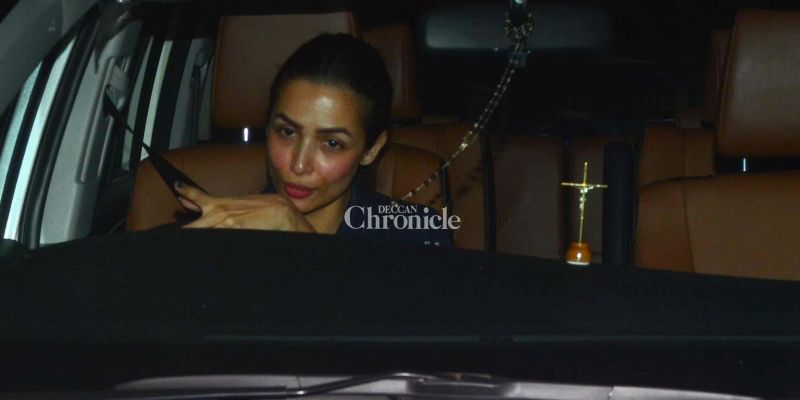 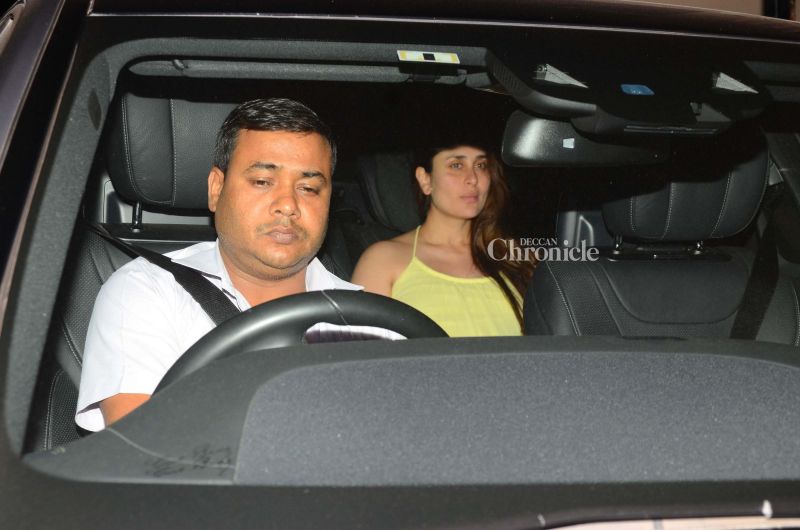 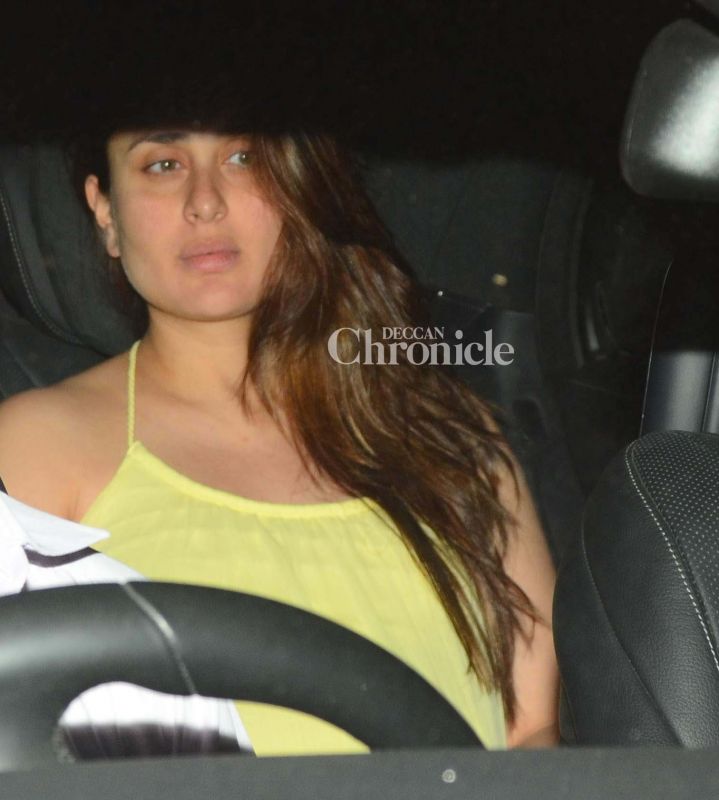 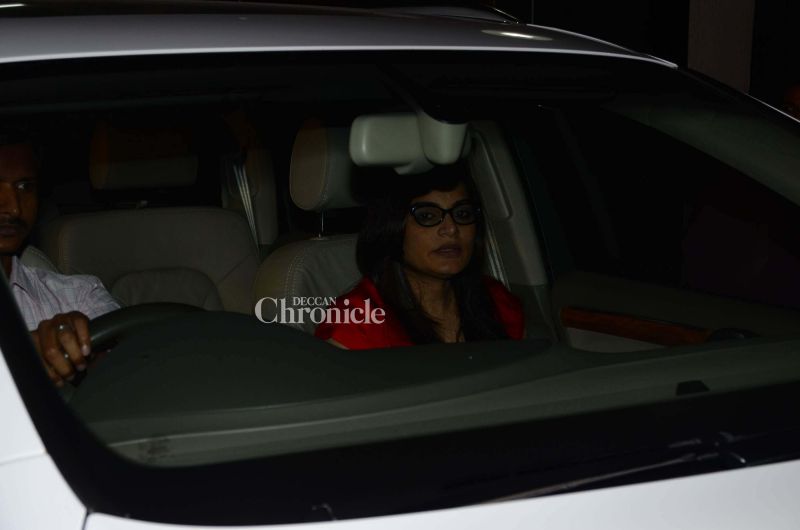 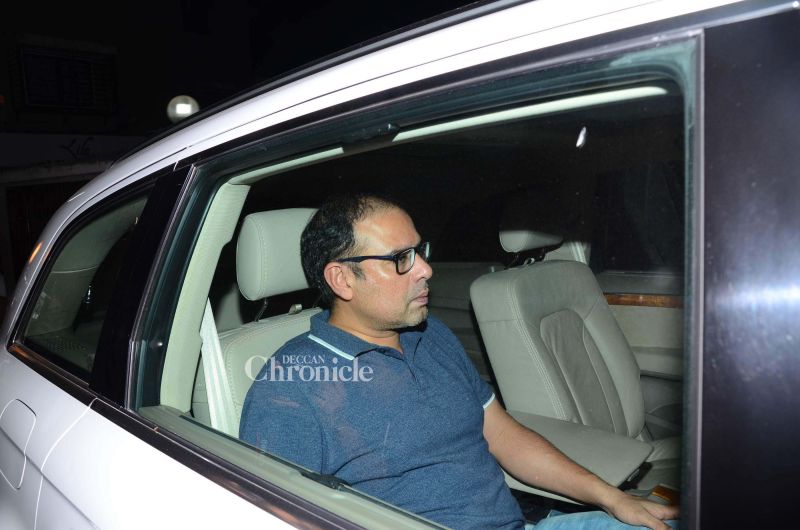 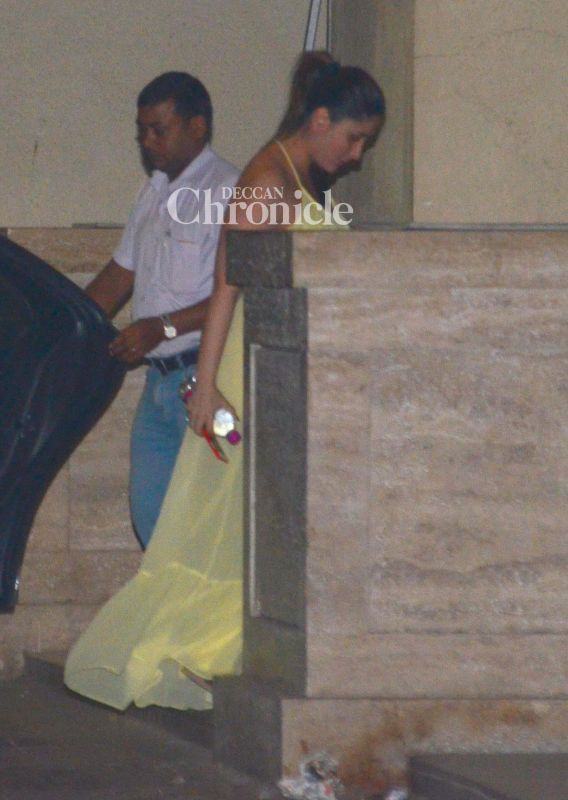 The Kapoor sisters and Arora sisters are known to be very close to each other and several pictures of them partying together keeps making its way on to the internet where we see also see Karan Johar or Ranbir Kapoor or other stars also making an appearance occasionally.

They would definitely be excited about the new arrival in Kareena’s life and would be looking forward to the good news.

■Amidst controversy, KJo parties with Kareena, Karisma, Amrita and Malaika
■Don’t be surprised if I head straight from the hospital to a shoot: Kareena
■Too adorable! Mommy-to-be Kareena Kapoor's day out with sis Karisma and BFF Amrita
■Karisma Kapoor is proud of pregger Kareena being so active
■Family is excited about Saif-Kareena's baby: Soha Ali Khan