Vidhu Vinod Chopra brings together Anil Kapoor and his daughter Sonam Kapoor for the first time in Ek Ladki Ko Dekha Toh Aisa Laga. Apparently, Vidhu’s sister Shelly Chopra will direct the father-daughter pair in the film, whose title is taken from Vinod’s iconic song from 1942: A Love Story. 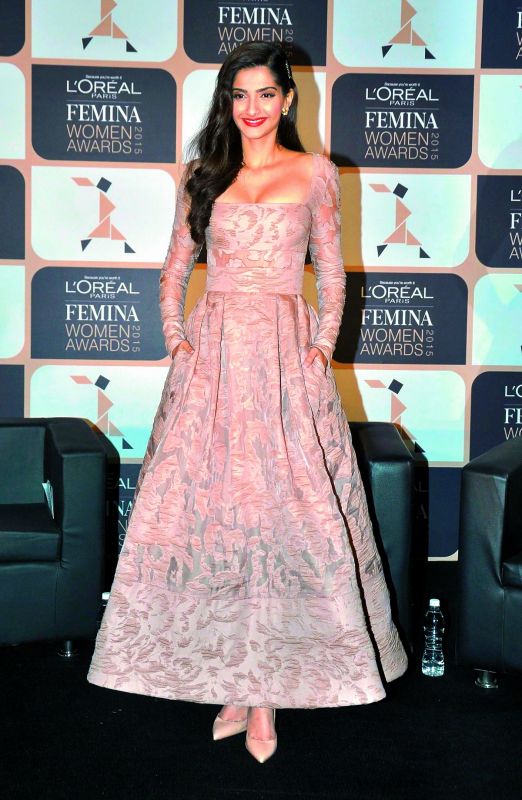