Exclusive: There is so much of Pooja that I see in Alia on screen, says Rahul Roy

While his first hit film Aashiqui still remains close to everyone’s heart, Rahul Roy says that he is looking forward to watching Alia Bhatt in Aashiqui 3. Praising her work, he says, “Alia is a wonderful actor. When I see her on-screen, there is so much of Pooja (Bhatt) that I see in her. The world is waiting to see what Alia is going to do with Aashiqui 3.” 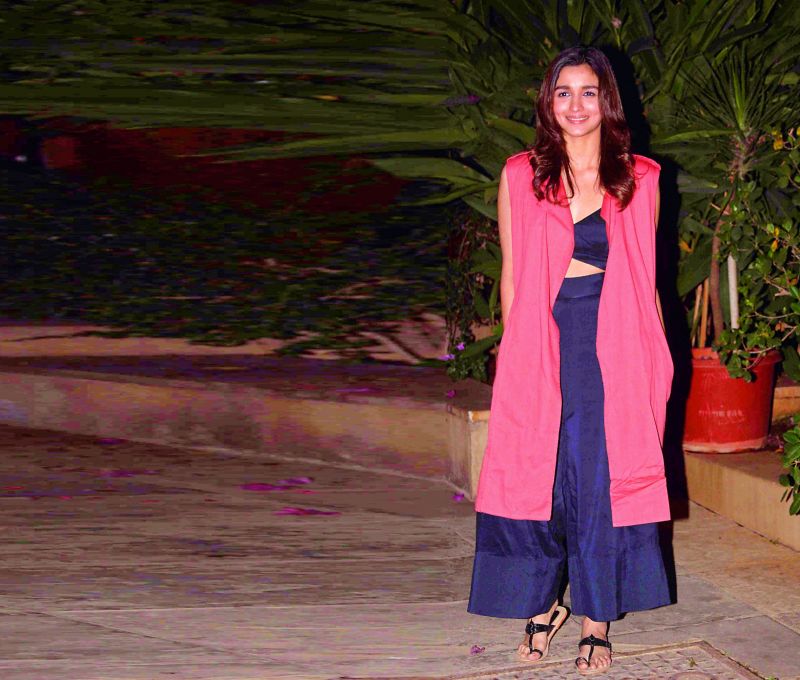 The actor, who became famous overnight because of this role, agrees that there is a sense of pride when people still remember him for the film. He says, “When they say the first one is always special, it is true. There is an emotional attachment towards this film, which I appreciate and cherish,” the 49-year-old says. He adds that he has managed to outgrow the film. He says, “Aashiqui is not my baby. It is Bhatt saab’s story. I will always be remembered for the film, and nobody can take that away from me.” The actor is currently busy promoting his film 2016 The End.

Meanwhile, Rahul also takes time out to share a few anecdotes about veteran actor Tom Alter, with whom he shared screen-space in Aashiqui. Tom was diagnosed with stage 4 skin cancer and is on his way to recovery. He says, “Tom is an incredible gentleman. He is one of the few people who never used a mobile phone. Even to this day, you have to reach out to him on a landline number.”