After Jagan Shakti’s Mission Mangal became Akshay Kumar’s fastest film to breach the Rs 100 crore barrier, it was being said that the two would collaborate on Ikka – the remake of 2014 Tamil action film Kaththi (meaning knife in Tamil) directed by A.R. Murugadoss.

In fact, Murugadoss offered the script to Akshay, who has previously starred in Holiday that is the Hindi remake of his another film Thupakki. And Akshay was even ready to do Ikka as well. But then the producer of the film changed with Sanjay Leela Bhansali stepping in, and now it looks like that the khiladi will not be a part of Ikka. 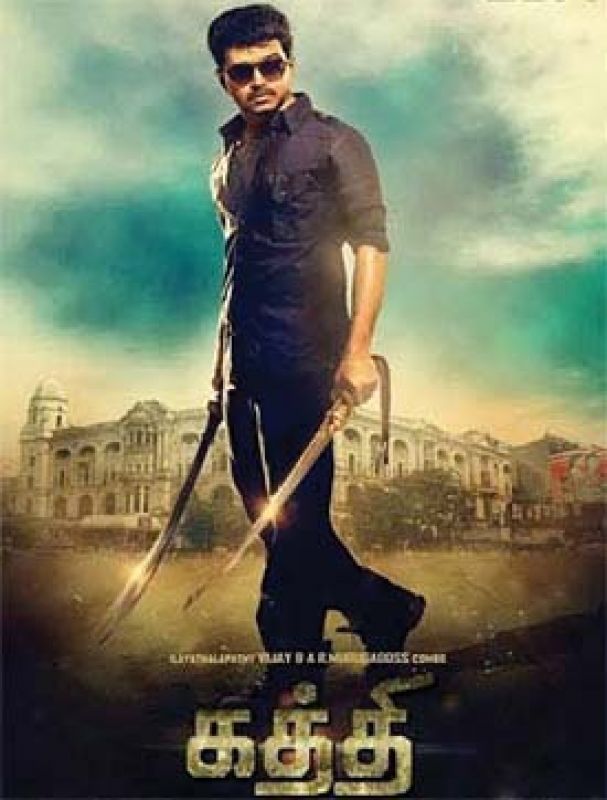 “Bhansali sir took over the rights of the remake and will be producing the film. We are in the process of writing the film, which should be done soon. Once the casting is done, we will start the film by the end of the year or in January,” confirms Jagan. However, he also clarifies that Akshay will not be on board. “No, unfortunately, he is not part of the film,” Jagan says.

Meanwhile, fan clubs are wondering if the Kaththi remake will be titled as Rowdy Rathore 2, since Kaththi had Vijay in a double role, like Rowdy Rathore. But without Akshay in the picture, it may be a different tale.

When asked about how he celebrated his first Rs 100 crore film, Jagan simply smiles. “Sir, I am a simple man. I will have sambar and vathal only,” he says.