There are reports doing the rounds that Ranbir Kapoor and Luv Ranjan are at loggerheads with each other over the script of the film they’re scheduled to do together. Apparently, Ranbir has also hiked his fee post the success of Sanju.

Ask Ranjan for his take on these rumours, and he’s taken aback that they even exist. Laughing out loud, he says, “I’ve been travelling non-stop, and I’ve cultivated a habit of not reading what’s written about me and my films. This film with Ranbir will happen in August 2019. So it’s a little premature for us to be discussing money or the script.” 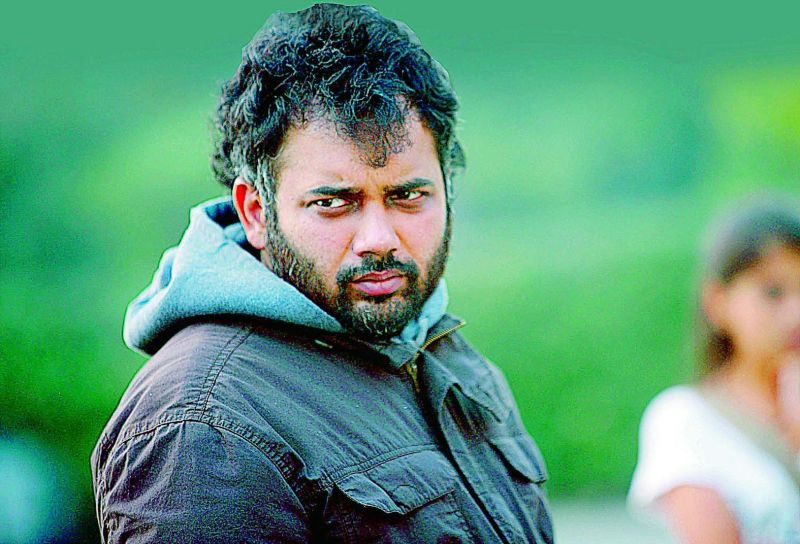 The filmmaker adds that he thinks Ranbir would be the last person to get worked up over his remuneration. “Ranbir is too laidback to bother about such things. To imagine that he would start throwing his weight around after the success of Sanju is just someone’s way of putting him in his place. Stars don’t change after tasting success as much as the people around them do. Look at Kartik Aryan — he has worked hard to get to where he is. If he’s in demand after Sonu Ke Titu Ki Sweety, why grudge him his glory? Why are we such a nation of party poopers?” he asks.