Deepika Padukone is not the only actress being considered to act opposite Hrithik Roshan in Farah Khan’s upcoming directorial, the remake of Satte Pe Satta. It seems that the makers are also looking at Katrina Kaif to be on the list, in case the Deepika-Hrithik jodi does not become a reality.

Deepika and Hrithik have never worked together before, whereas Katrina and Hrithik had sizzling chemistry in Bang Bang as well as in Zindagi Na Milegi Dobara. 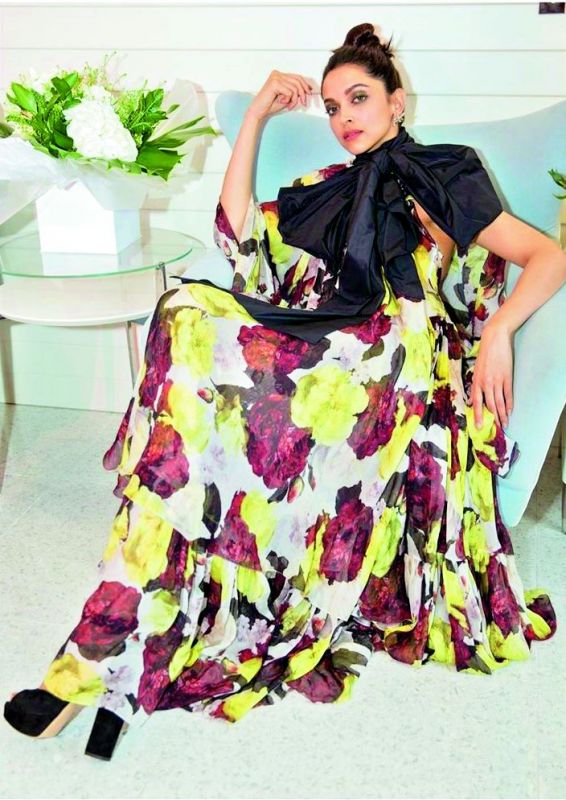 “Katrina is currently in Rohit’s Sooryavanshi and has worked with Farah in Tees Maar Khan. She is top of the mind recall for both these makers, and her name has now been tossed into the ring as the filmmakers are looking to scale up the project. There are seven other actresses in the film, and a lot of names are being tossed up. Kriti Sanon is also being considered for the role that Ranjeeta essayed. It is the role of the second lead but it is opposite the Hrithik double in the film,” informs a trade source.