Mental Hai Kya: Kangana, Rajkummar get goofy, but wait, this actor is part of film?

‘Mental Hai Kya’ shoot has begun in United Kingdom with Kangana Ranaut and Rajkummar Rao, but the team is already rejoicing their break.

Some photos of Kangana, Rajkummar and their producer Ekta Kapoor has made way to the internet in which they have got goofy. 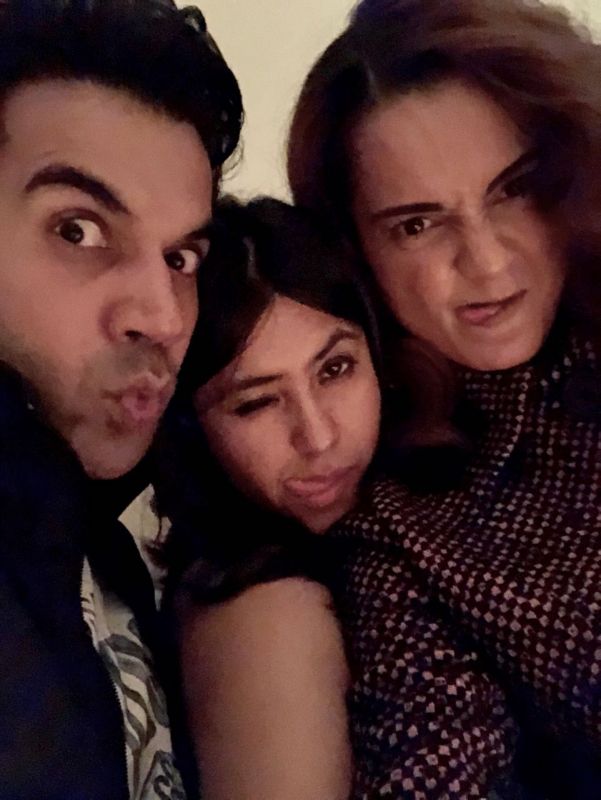 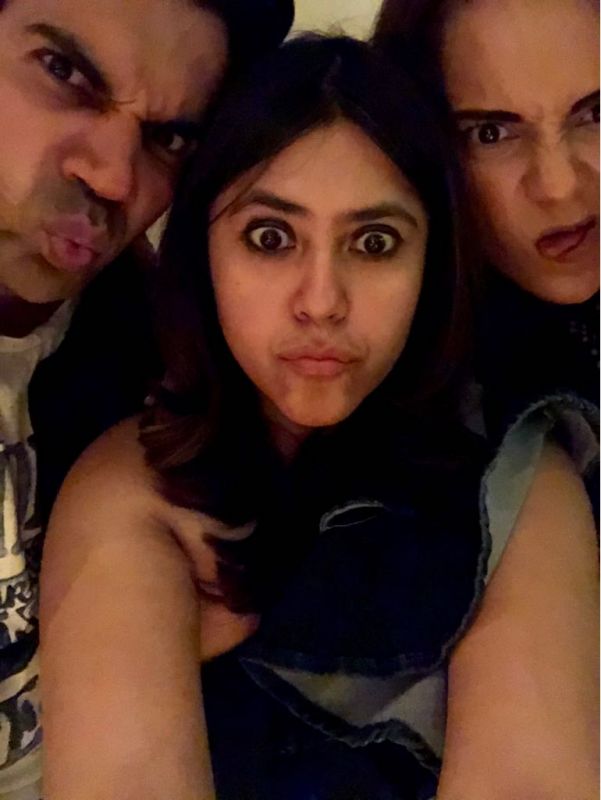 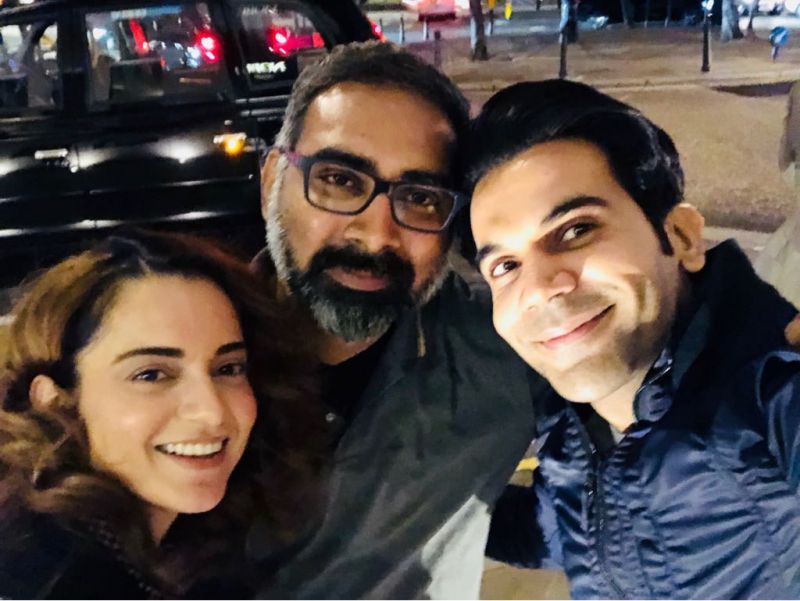 However, interestingly, a familiar face comes across in a few photos of the team. This face is none other than TV actor Shaheer Sheikh’s. 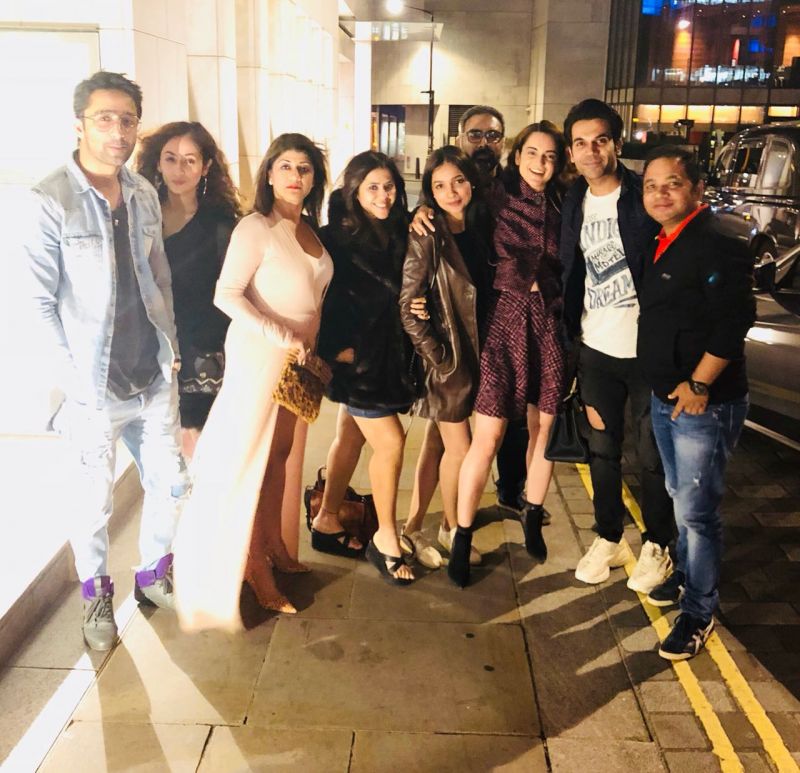 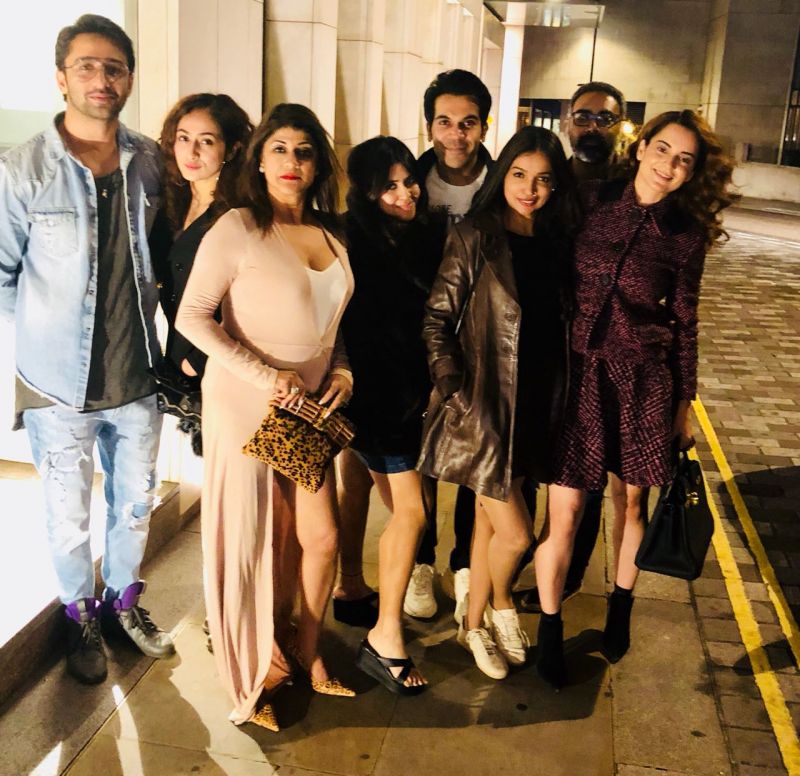 The question now arises that is the actor also part of the film? If yes, then what could probably be his role?

Earlier in the day, it was announced that ‘Devon Ke Dev Mahadev’ actor Mohit Raina will also get his Bollywood debut soon.