Mumbai: When it comes to promoting movies in a unique way, Shah Rukh Khan is someone who always leads the game.

The actor seemed to have a gala time as he met the Sejals and Radhas there.

Well, this wasn’t the end of it; he also met the Chief Minister Vijay Rupani of Gujarat with director Imtiaz Ali in Gandhinagar on Thursday.

This is not the first time when the 51-year-old has made a Gujarati connect with his fans. In his previous release this year, 'Raees,' Shah Rukh had played a goon whose business was based in Gujarat.

Recently, Akshay Kumar too was seen meeting the Prime Minister of India to promote his film ‘Toilet: Ek Prem Katha.

Here are some of the pictures from their meeting: 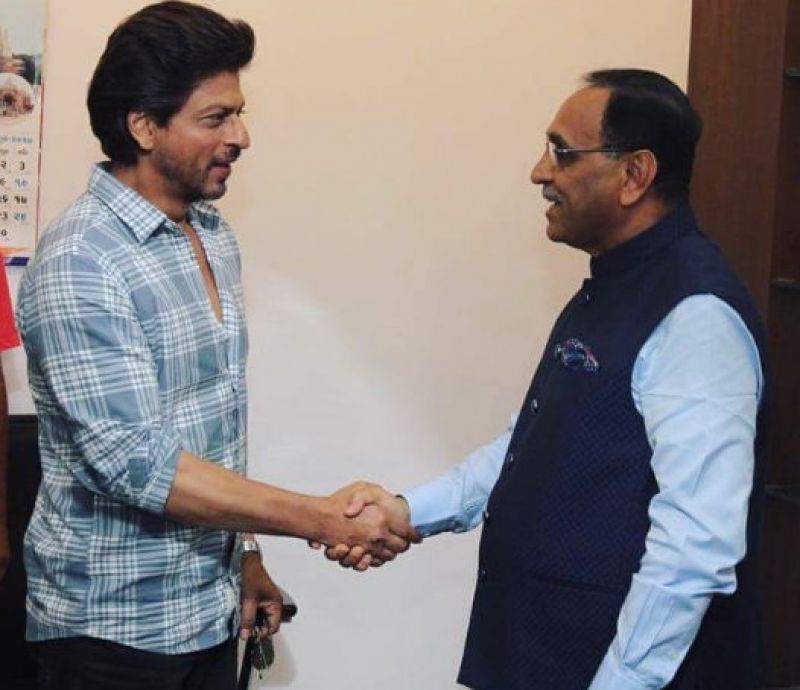 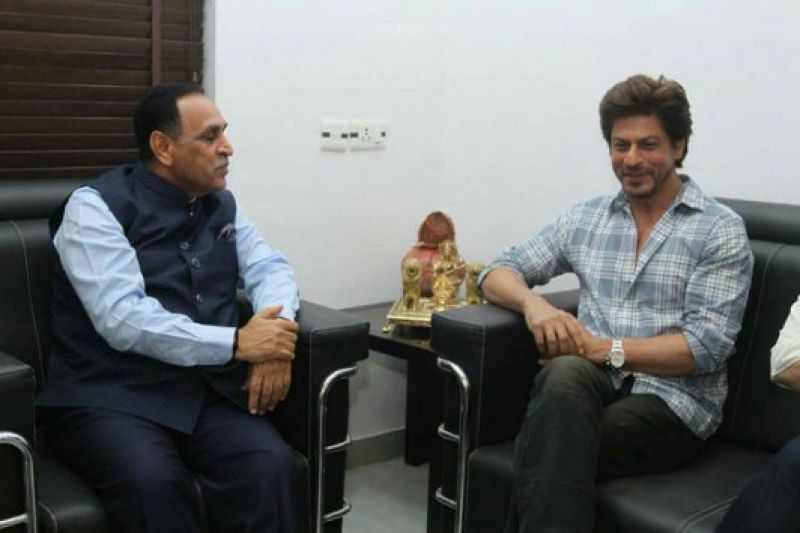 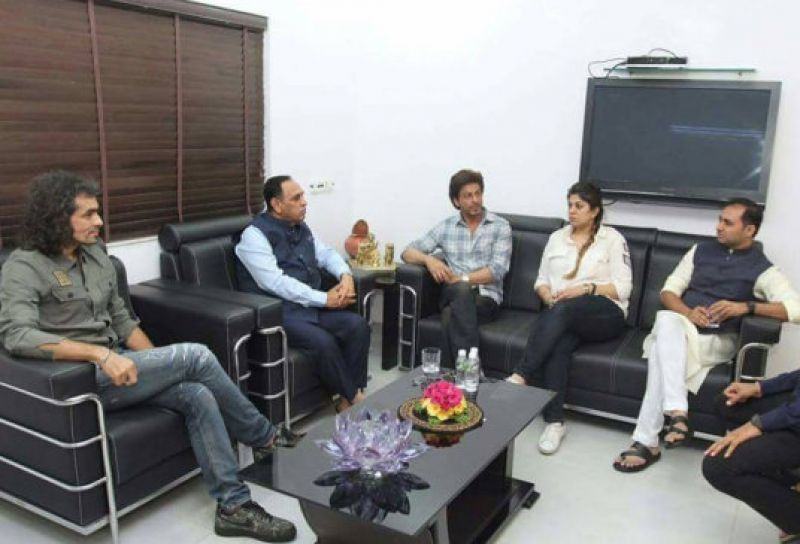