Mumbai: In a lengthy Facebook message, actor Randeep Hooda has expressed his love for his film from last year ‘Laal Rang’ and how he is glad that it has found its right audience through internet and piracy. 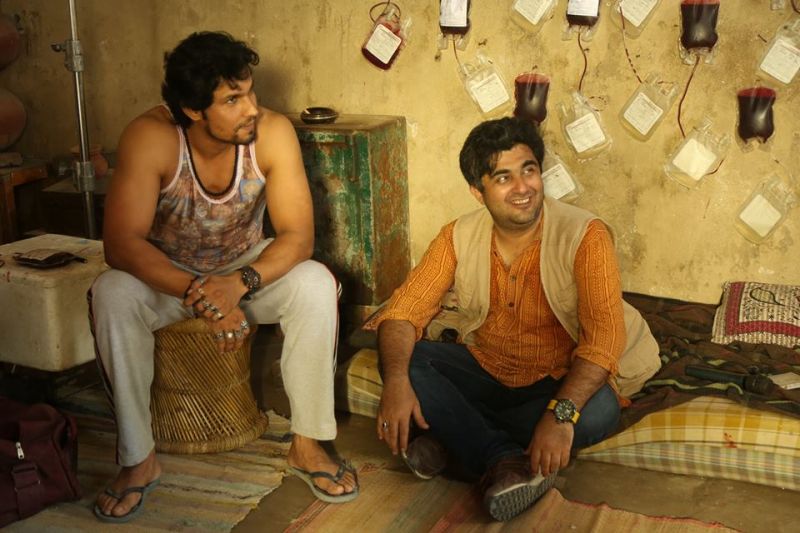 The film, which is about a man who runs a racket of illegal blood selling, has garnered Hooda much love and appreciation from his fans. In the post, Hooda is seen mourning the ill fate of the film and has held the producers responsible the same. Apart from the film, the music of the film was also praised. ‘Laal Rang’ was extensively shot in Karnal, Haryana. 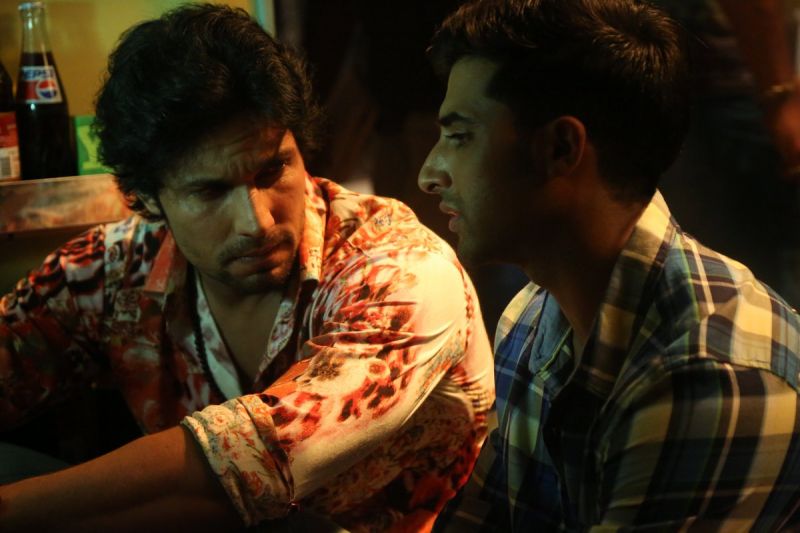 Director Syed Ahmad Afzal directed ‘Laal Rang’, which garnered critical acclaim and fans are pouring their love so far. The director's next rom-com is ready for release and Syed is currently on a racce for his next untitled venture. His maiden directorial venture was ‘Youngistaan’. 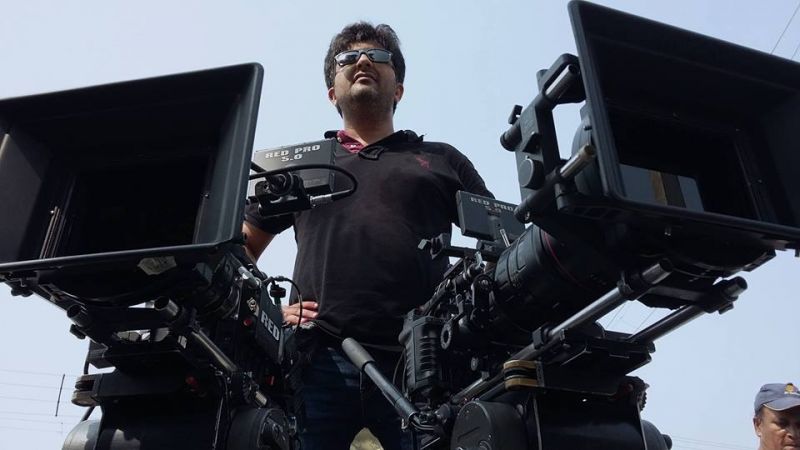 An emotional Randeep signed off thanking his fans who, he says, still cherish those characters and write to him about ‘Laal Rang’.

Here is a translation of the message which was originally written in Hindi:

Today 22nd of April is one of the most important days in my career. A day unrecognised by the English media, the custodians of the film world and all the so called intellectuals who know everything there is to know about film making. This, as you all know  is not new to me and nor do I care about it much. But if I have ever been heartbroken about a film and what fate it has been subjected to by the producers, it is this film. No, I'm not talking about Sarbjit, Main Aur Charles, Sahel Biwi Aur Gangster, Highway etc.

Today my most beloved movie and my absolutely favourite characters were born. The movie is #LaalRang by Syed Ahmad Afzal and the character is #Shankar. Inspite of its fate at the box office, the way this movie has found its way in to people's heart is "Madam a funtastic". If ever there was any benefit of the internet and piracy, then it's to this film, finding its audience.

Whenever you guys write to me or talk to each other about each and every dialogue, songs, expression and feelings, it makes me forget my heartbreak. The love and respect you have shown #Shanker can only be accepted in the largeness of his heart. Not only Shaker but #Rajesh #PushpinderBauji #Rashi #Poonam #Baba #Harnaam #SPGajraj #Draculla are all so memorable as characters. If I was to sum up the response to all these people and their doings in one word, it'll be "Cult" status. We are not so concerned about status, but, only about your "Adult Vala love" (you can go this link, give ratings and show more of your love http://www.imdb.com/title/tt5600714/ )

I can't get over it.