Here is the first look of Farhan Akhtar from Lucknow Central!

Mumbai: After waiting for months, finally the first look of Farhan Akhtar-Gippy Grewal- Diana Penty starrer ‘Lucknow Central’ is out. 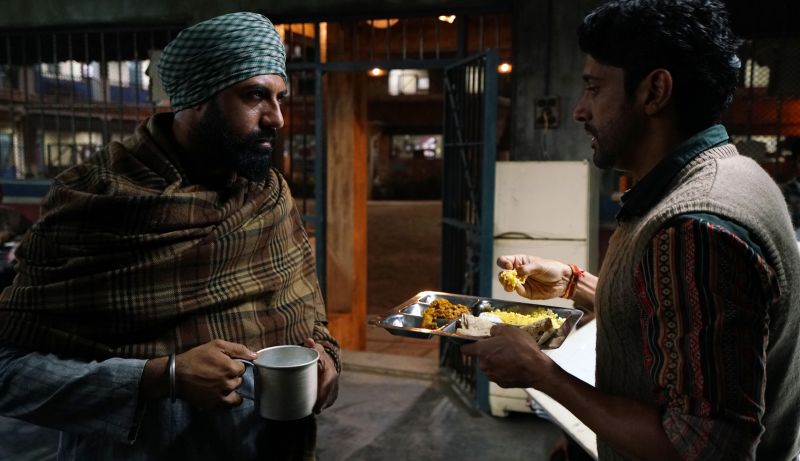 ‘Lucknow Central’ is a comedy which revolves around the life of a man and the circumstances that land him in jail. Directed by debutant Ranjit Tiwari, the film also stars Gippy Grewal, Deepak Dobriyal, Ronit Roy and Rajesh Sharma in crucial roles. Majority of the film will be shot in a jail set and the lead actor is rumoured to form a band within the confinement of the four walls of a jail.

Sai Pallavi looking for a break