Mumbai: Filmmaker Aanand L Rai has approached many leading heroines of Bollywood for his untitled next, which features Shah Rukh Khan as a dwarf.

Speculation were rife that the director had approached Deepika Padukone, Sonam Kapoor, Alia Bhatt, Katrina Kaif and a few others for the leading lady part.

However, we’ve got our hands on this picture, which has Alia, Shah Rukh and Aanand L Rai in the same frame at Dubai airport. 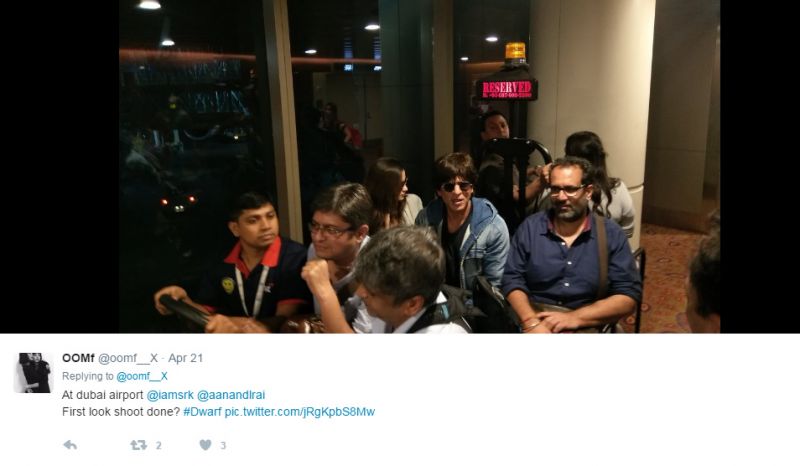 Does this mean that Alia’s been signed on board?

Shah Rukh and Alia were earlier seen in ‘Dear Zindagi’ and their chemistry was adored by most of the viewers.

There were also reports of Alia visiting Shah Rukh’s house. She is said to have had a long chat with him.

Let’s see if things turn out to be fruitful.

Richa and Ali Fazal to get hitched!