It's not all work and no play for Salman Khan on the sets of 'Sultan'. Photo: Twitter

Mumbai: It's not all work and no play for Salman Khan as he indulged in a game of carrom after wrapping up Sultan shoot. The actor is currently shooting for the film in Muzaffarnagar, UP and several pictures from the sets have surfaced on the internet.

Earlier in the day, the actor was spotted at various places in the city riding a scooter. Hundreds of people had gathered to get a glimpse of him and the local police machinery had swung into action to protect the star from fan frenzy. 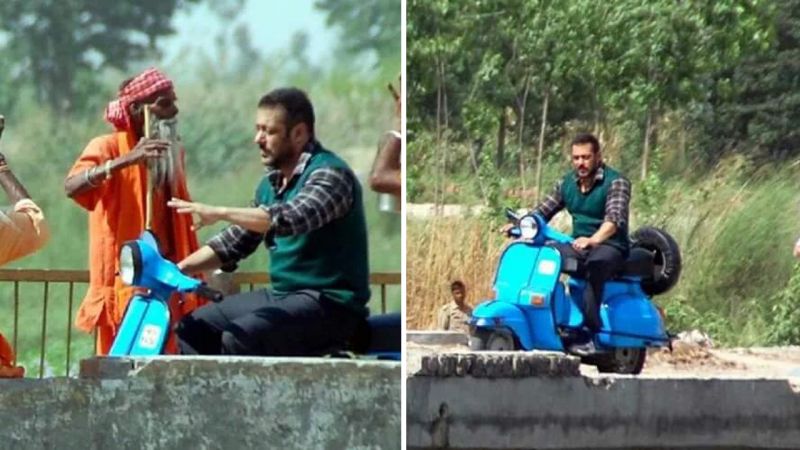 Pictures of the superstar have started doing the rounds of Twitter, wherein he is seen sitting on a blue coloured scooter. He is wearing a check shirt with a green sweater.

Anushka has completed her part of the shoot in the earlier New Delhi schedule. She is currently in Punjab shooting for her own production, 'Phillauri'. 'Sultan' will hit the screens in Eid.