Check out the quirky posters of Housefull 3

Mumbai: Akshay Kumar has unveiled the posters of his much-awaited film ‘Housefull 3’’, which comes fours years after its second instalment. In the posters, the entire cast including Akshay, Riteish Deshmukh, Abhishek Bachchan, Nargis Fakhri, Lisa Haydon and Jacqueline Fernandez, are dressed in the shades of blue colour.

While the couples are all scattered in one poster, the vertical one has all three couples together. The story of ‘Housefull 3’ has been kept under wraps but reportedly will feature a bromance between Akshay’s character and Abhishek. The two have been teamed up for the first time after Haan Maine Bhi Pyaar Kiya in 2002. 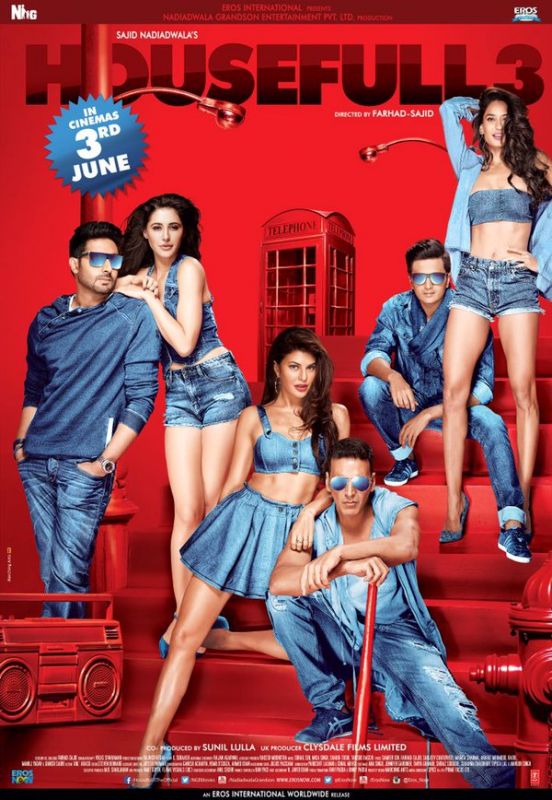 The makers have planned a grand trailer launch of the film which will be showcased in over 100 cities on the big screens at the same time.

Directed by Farhad-Sajid, Housefull 3 is produced by Sajid Nadiadwala and Eros International. The film is slated to release on June 3, 2016. 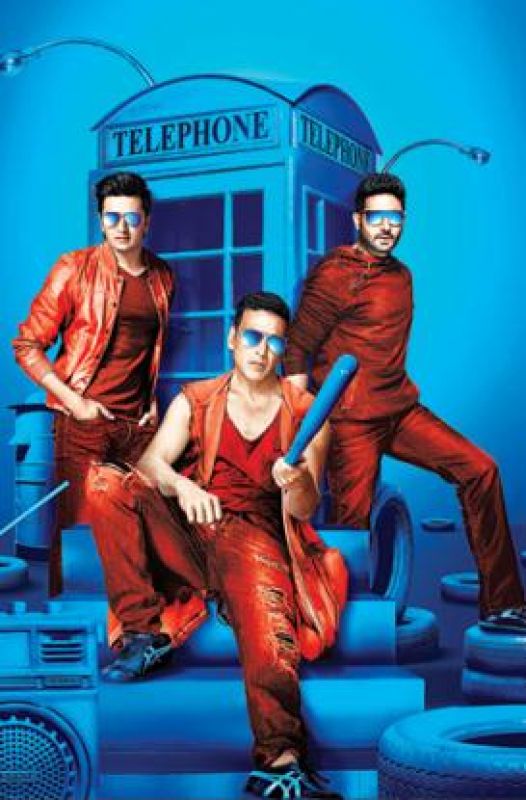