Shobhaa De apologises after Mumbai Police slams her for tweet

Several other comments of Shobhaa De have also created controversies before.

Mumbai: Author-columnist Shobhaa De has apologised after she received a stern reply from Mumbai Police for a tweet she had posted on Tuesday evening.

On the occasion of the municipal corporation polls in Mumbai on Monday, De had shared the picture of a overweight police official and captioned it ‘Heavy police bandobast in Mumbai today!’. 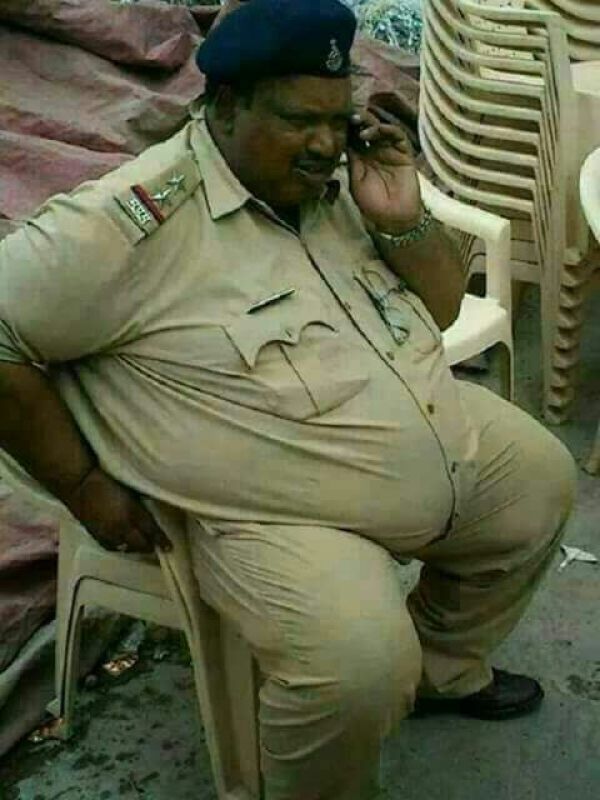 Twitteratti had a field day over the post, who trolled her and accused her of body shaming among a lot worse things and also pointed out that the police uniform belonged to Madhya Pradesh Police.

Mumbai Police was also not too pleased with the post and slammed her stating that neither the uniform nor the official belonged to their department and stressed that they expected better from 'responsible citizens' like De.

De didn’t delete the post unlike other celebrities who do it when tweets get controversial and tweeted that she didn’t mean any offence to Mumbai/Maharashtra Police and also advised Madhya Pradesh Police to consult a dietician if the post was ‘undoctored’.