Mumbai: Once a very prolific filmmaker, Anees Bazmee’s career had gone slow as he awaited dates of actors — like Salman Khan  — for the sequel of 2005 film, No Entry. But after Mubarakan, Bazmee is set to move on with Pagalpanti and has Anil Kapoor, John Abraham, Arshad Warsi, Ileana D’Cruz, Pulkit Samrat and Kriti Kharbanda as part of the cast. The film will mount the floorboard by the end of January.

“Anees’ team is flying off to London for the shoot. It is a long schedule for over a month and a half. The release date of the film has been preponed from 2020 to 2019. As a result, they need to wrap the shoot quickly and then get into the post-production,” says a source. 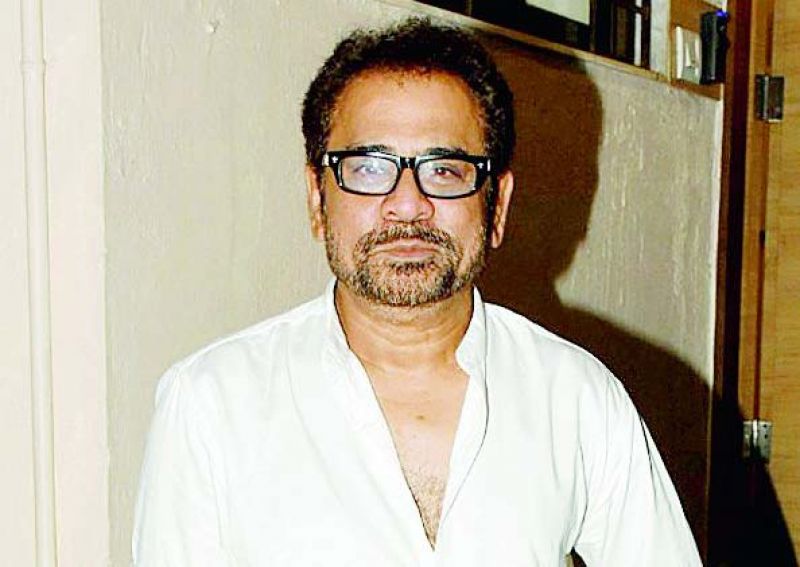 Pagalpanti was initially scheduled to release in January 2020 but the news in the trade is that the date has been advanced to December 6, 2019.