It was going to be the casting coup for the year — Aamir Khan and Priyanka Chopra were to star together for the first time. But fate willed otherwise.

Aamir decided to opt out of the Rakesh Sharma biopic to focus on his adaptation of the Mahabharata. Then, Shah Rukh Khan came into the picture, on Aamir’s insistence. However, this was when Priyanka had to go out of the movie too.

A source clued into the development informs us, “It’s quite elementary, really. PeeCee and Shah Rukh don’t work together. It’s a casting taboo that the whole industry knows. When Aamir was replaced by SRK in the Rakesh Sharma biopic, Salute, Priyanka had to go too.” 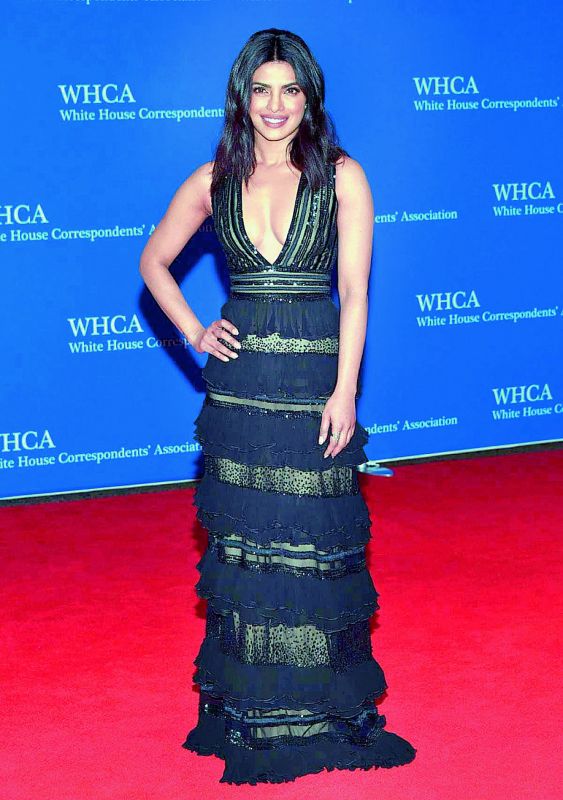 It’s also for this reason that Priyanka is unlikely to be seen in the third part of the Don series. Says a source close to the project, “No matter what they say, the fact is that the Don team, producers Ritesh Sidhwani and Farhan Akhtar, are on the lookout for a replacement for Priyanka in the third film.”

While PeeCee may be soaring internationally, things aren’t quite working out for her back home in Bollywood.