Tusshar Kapoor had a ball partying.

Mumbai: Nandita Mahtani is known to host the best of parties in town, and she didn't disappoint yet again!

The lady hosted a sun downer to bring in her dear friend, Tusshar's birthday. 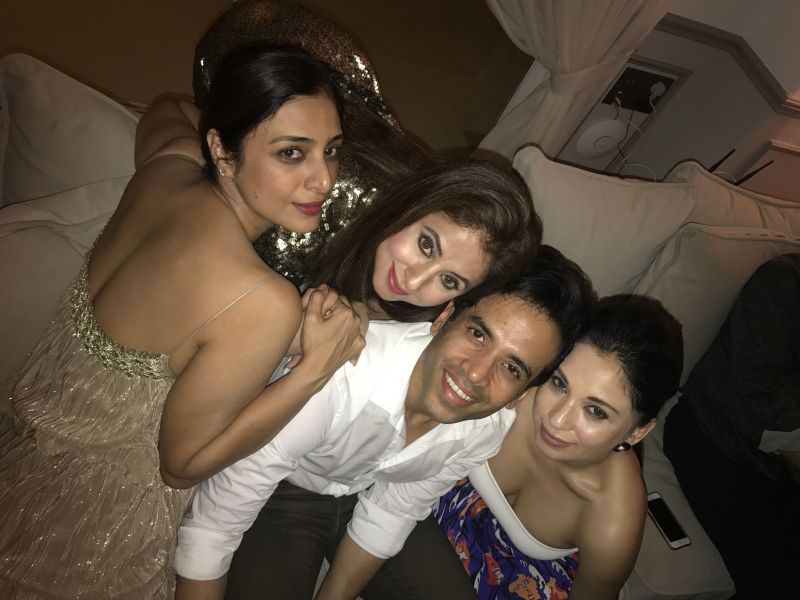 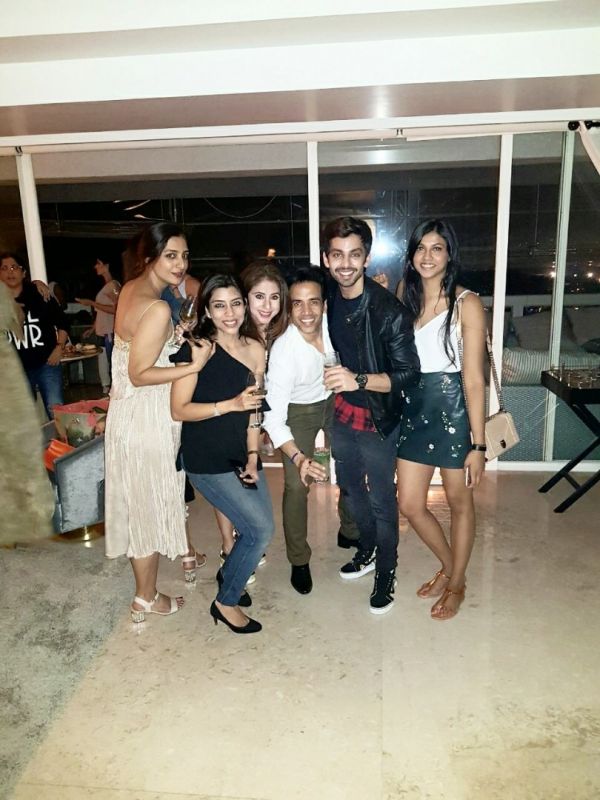 The bash started at 6 PM and took place at Nandita's house in Bandra. 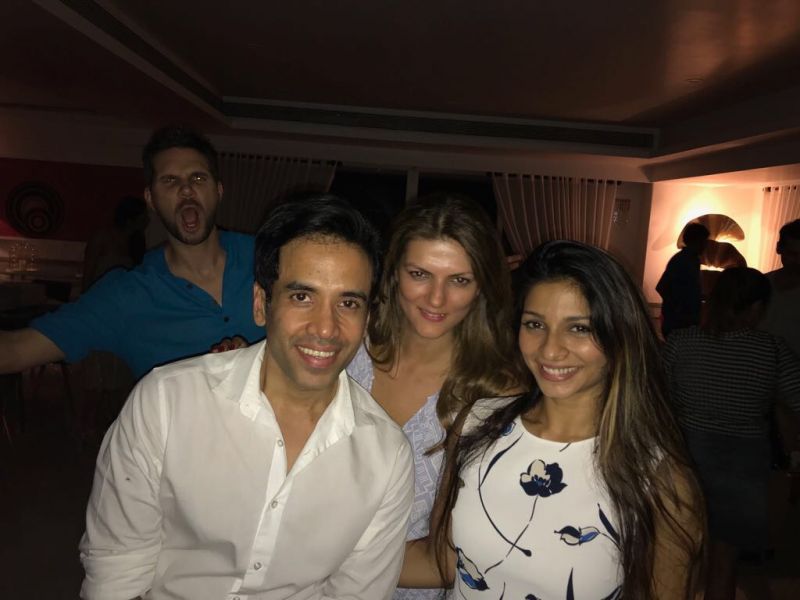 Tusshar evidently had a ball ringing in his 41st birthday, smiling from ear to ear. 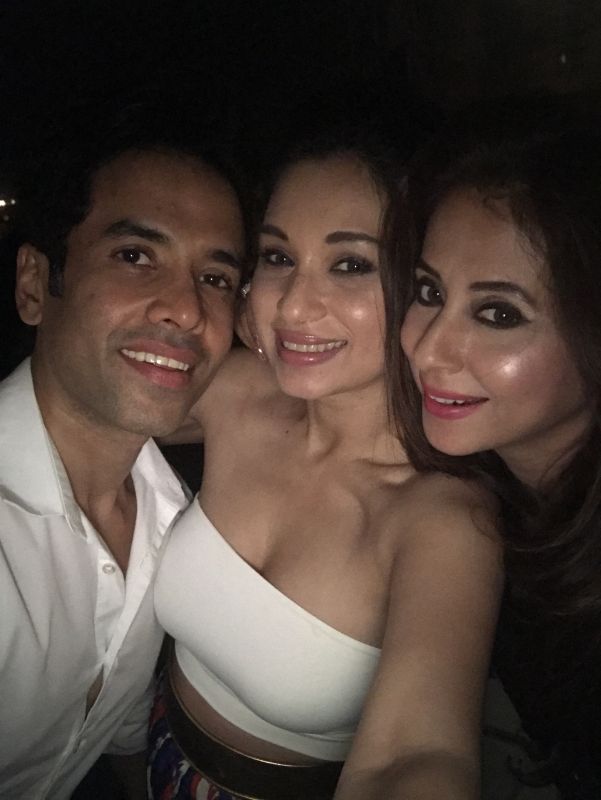 The actor is still reeling in the massive success of Rohit Shetty's 'Golmaal Again,' which became the first Bollywood film of 2017 to rake in over 200 crore rupees approximately at the domestic box-office.

■Golmaal was a changing point in my career: Tusshar Kapoor
■Ekta is an entrepreneur, too busy to think about motherhood right now: Tusshar