Shahid Kapoor thanks his audience

Despite being panned by critics, Shahid Kapoor’s Kabir Singh went on to become the highest-grossing film for him. The actor, who stayed away from media interactions before and after his release, finally opens up about his film.

Addressing his fans, the actor said, “Thank you for all the love. For the last few years, I have been doing process-oriented films and not result-oriented. But the kind of love this film got was amazing. I was nervous whether I would be able to do justice to the character because the original performance was so good. But the film did well and the rest is history.” 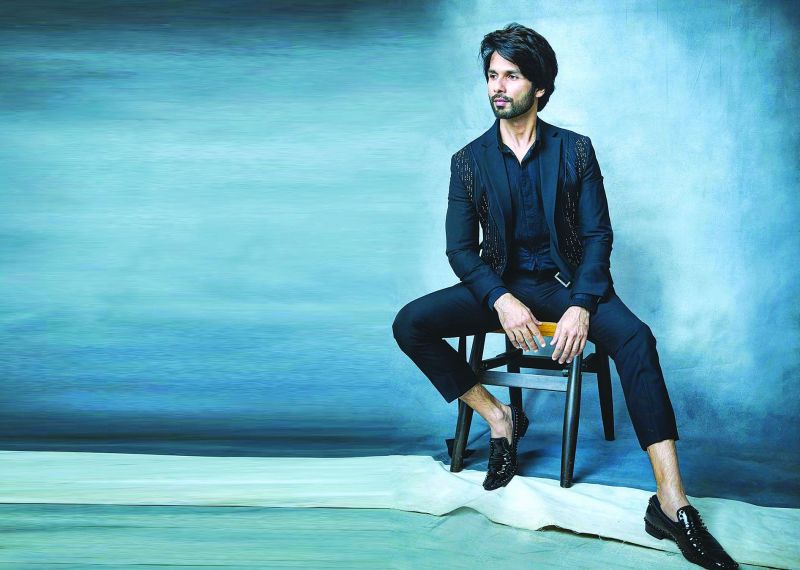 Reacting to the critics’ reaction, Shahid says, “I don’t feel the need to say anything because the audience has given the answer. I think we are a free country and everybody has a right to have their own opinion.”

The actor feels that it is ultimately the audience’s decision. “Audience has strongly and vehemently shown what they like and the fact that if they like something, they are going to support it. That’s the direct relationship between the audience and an actor. Nobody can come between this relationship. Also, if the product is strong and if you do something with conviction then the audience will support you, no matter what,” he concludes.