Rhea Chakraborthy and Varun Mitra’s upcoming movie Jalebi has been in the news since long, especially since they released their first song Pal.

The makers have now released another song called Tum Se, which is a song about love and separation which will leave you with goosebumps. Here are 5 heart-touching moments from the song: 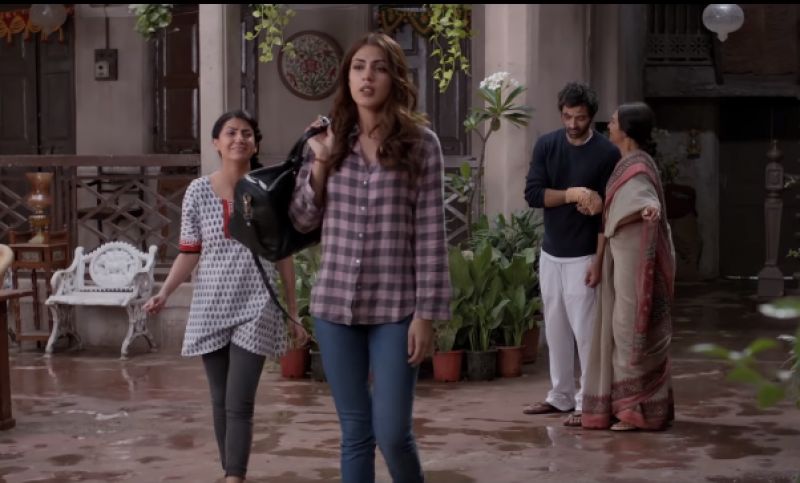 There came a moment when despite loving Dev, Aysha leaves him due to some circumstance.

2. When Dev revisits the memory of Aysha mimicking him 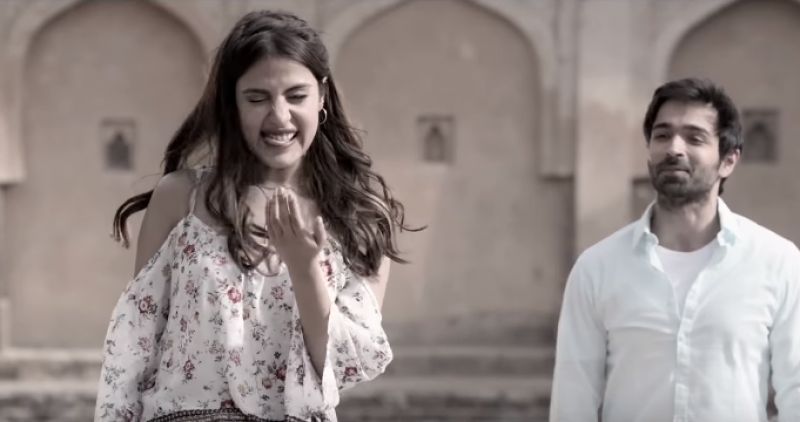 Dev and Aysha have obviously spent some great time together, making memories and remembering it. 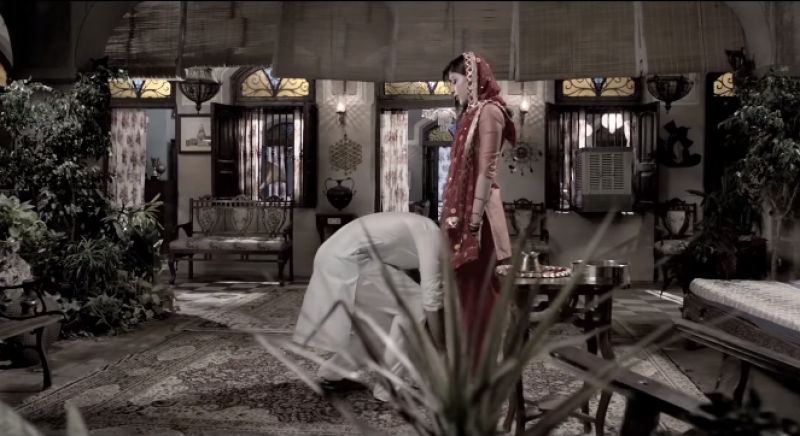 The song also sees this instance, where a guy in Dev touches his love Aysha’s feet, which is such a cute gesture. 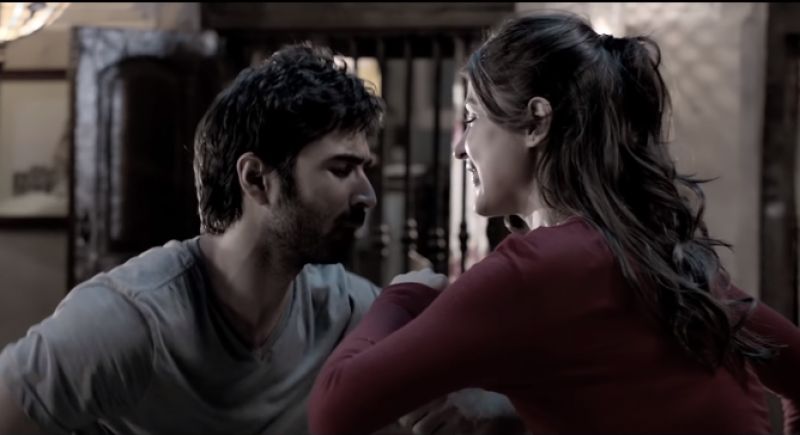 Dance indicates how free a mind is, and it comes out well as Dev and Aysha, madly in love with each other, are also comfortable enough to dance with one another.

5. That heart-breaking silence when they meet again on the train

As they say, you always meet your true love no matter what happens. The same seems to have happened between Dev and Aysha, who are back.