Phullu to have a nation-wide re-release on October 06

A still from 'Phullu'.

Mumbai: Phullu, the critically acclaimed Abhishek Saxena directorial, is slated for a re-release on October 06. Incidentally, a distributor approached the filmmakers to get the film a re-release across the country, since he truly believed everyone needed to watch it. 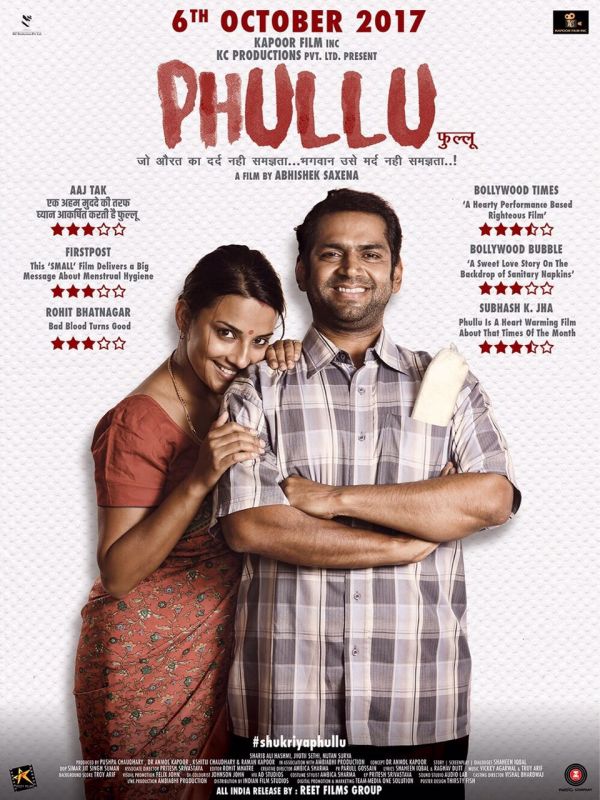 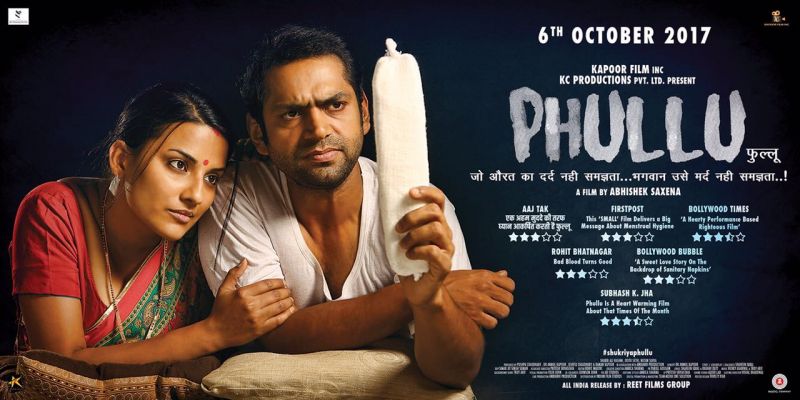 The film, starring Sharib Hashmi and Jyotii Sethi, had released on June 16.

The film had been ridden in controversies for its alleged similarities to R Balki-Akshay Kumar's upcoming film, 'Padman'. However, the trailer had struck a chord with the viewers.