The first teaser of ‘Stree’ released some days back, but it revealed neither Shraddha Kapoor nor Rajkummar Rao’s look from the film.

Both the actors appear to have had a lot of fun on the sets of their film as they were seen dancing full filmy style on the last day.

So they obviously would’ve bonded like no other too while shooting for the film, which is why probably it was Raj who shared Shraddha’s look and not the actress herself.

While the strategy was original, unfortunately the look was as much a copy of the classic horror character ‘The Nun’, which has also appeared in the ‘Conjuring’ series. 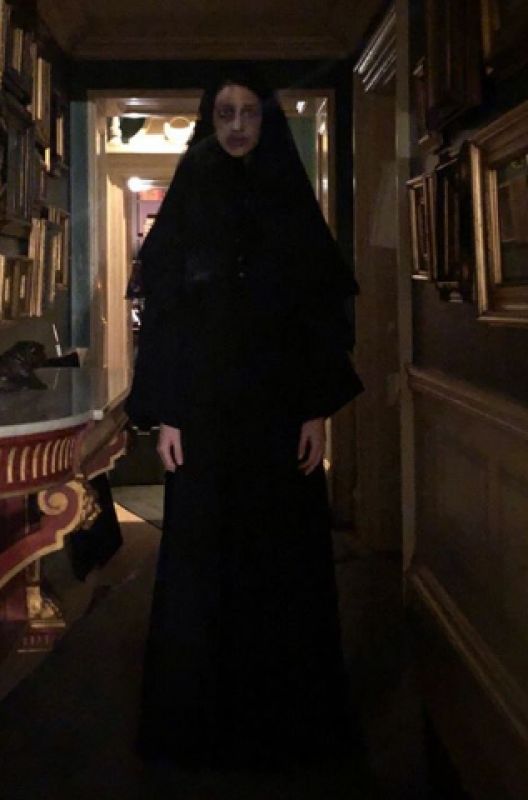 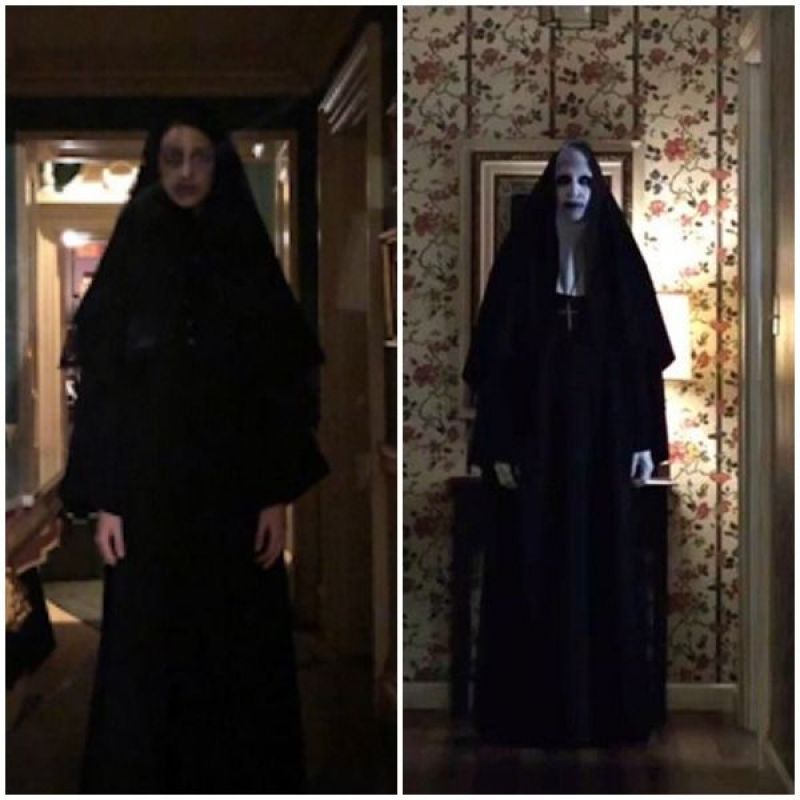 Shraddha Kapoor as The Nun

■Jealous much? Kriti Sanon upset with alleged beau Sushant over Shraddha Kapoor?
■Shahid and Shraddha Kapoor wrap up Batti Gul Meter Chalu with ‘Hard Hard’
■Shraddha wants to be at top of her game, will return to Hyderabad for Saina biopic
■Forget Katrina, Alia Bhatt bonding with Parineeti and Shraddha is everything!

Of saree and cake: Stree trailer unveils with Shraddha, Rajkummar, party on