I am living a dream: Rinku Rajguru

Actress Rinku Rajguru in a still from Sairat

The 15-year-old Sairat star Rinku Rajguru has taken the box office by storm. The last time a newcomer had made such an impact was when Dimple Kapadia had stormed theatres with Bobby. And she too was 15.

When we tell Rinku about Dimple, she expresses surprise. “Really? She was 15? I was even younger when I started shooting for Sairat. Now I am 15. It feels like so much time has passed since we got together to make this film,” says Rinku in broken Hindi.

Like any normal 15-year-old, stardom is something Rinku had not bargained for. “I was in school when Nagraj sir offered the film. Suddenly my life changed.”

Rinku is no longer able to do normal things. “Everywhere there are people following me saying, ‘Didi, ek selfie… Didi, ek selfie.’ People much older than me call me didi. My co-star Akash and I are followed everywhere. It is unnerving,” she says.

Then comes the shocker. “As much as I got to learn about acting during the shooting of Sairat, I don’t want to be an actress. I want to finish my studies and become a doctor.” 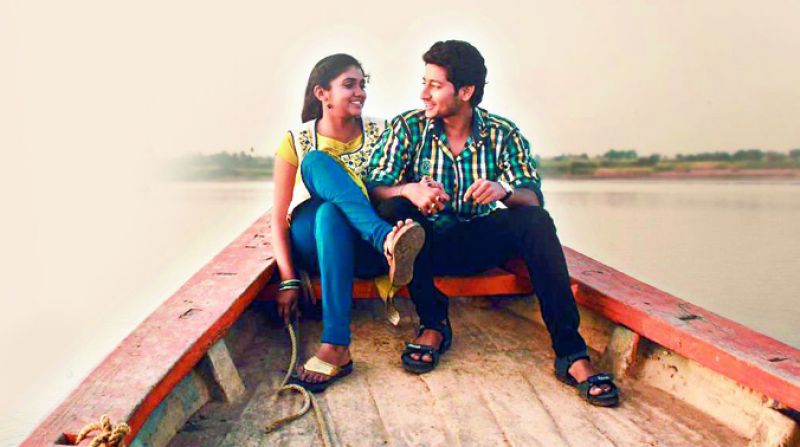 A still from the movie Sairat

She is also concerned about the days she lost during shooting. “I am in Class 10, and lagging behind because of the shooting. I somehow gave my exam by cramming for 15 days. But now that the film is over I want to get back to my studies properly and seriously. Sairat just happened. I am not thinking of a career as an actress.”

At the moment she’s enjoying every bit of the attention she’s getting for her scene-stealing role as Archie in Sairat. “When I see the pride on my parent’s face, I feel happy.

“I was not prepared for any of this. Nagraj Sir had warned me and my co-star Akash that we wouldn’t be able to step out of the house without being mobbed. Now when it’s actually happening it feels like I am in a dream.”