Exclusive: Pahlaj Nihalani hits back at Amol Palekar after his SC plea against CBFC

Pahlaj Nihalani is not willing to let Amol Palekar get away with his anti-censor petition in the Supreme Court. Reacting to the actor-filmmaker’s legal recourse against  the CBFC’s modus operandi, Nihalani says, “He has no idea what he’s talking about. He wants the Cinematograph Act to be scrapped, that films should be given censor certificates without any cuts or without even viewing. But how can the content of a film be determined or evaluated until seen? Every film is a reflection of the director’s personal vision. It has to be certified accordingly. The kind of films that Amol Palekar worked in hardly gave him any experience in the field of censorship. Films that Hrishikesh Mukherjee and Basu Chatterjee made, never needed to be censored.” 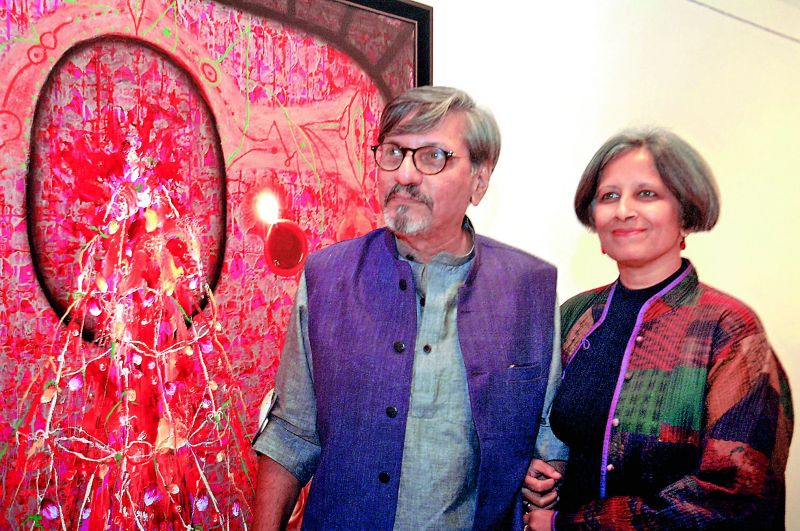 Nihalani sees a hidden agenda in Palekar’s tirade against censorship. “Perhaps after directing a flop like Paheli,  Palekar wants to do a more spiced-up, eyebrow-raising film that may get him into a huddle with the censors. Before that happens, he wants censorship to be abolished,” Nihalani speculates.

The CBFC chief is confident that CBFC guidelines cannot be changed so easily. “Cinema has changed from the time Palekar used to act in all those Rajshri Productions films directed by Basu Chatterjee. Back then, there was mono sound. Now, there is Dolby Atmos. Every nuance and twitch is amplified now. So the CBFC needs to look into each of these nuances, which Palekar fails to understand.”

No songs to sing in Gangubai

Will do anything for my loved one: Kartik Aaryan