Talking about the Darjeeling schedule, Ranbir Kapoor said, "I as Jagga attended school in Darjeeling, hence we are here for the shoot.” Photo: Twitter/RanbirKapoorFC

Anurag Basu, whose last film, the highly acclaimed and successful 'Barfi!' came fours years ago, is shooting for his film 'Jagga Jasoos' with Ranbir Kapoor. After shooting several parts of the film in South Africa and Mumbai, the team has now moved to Darjeeling.

Talking about the schedule, Ranbir said, "Dada (Anurag Basu) has a strong connection with Darjeeling. Whichever film he makes Darjeeling occupies an important part. I as Jagga attended school in Darjeeling, hence we are here for the shoot.” 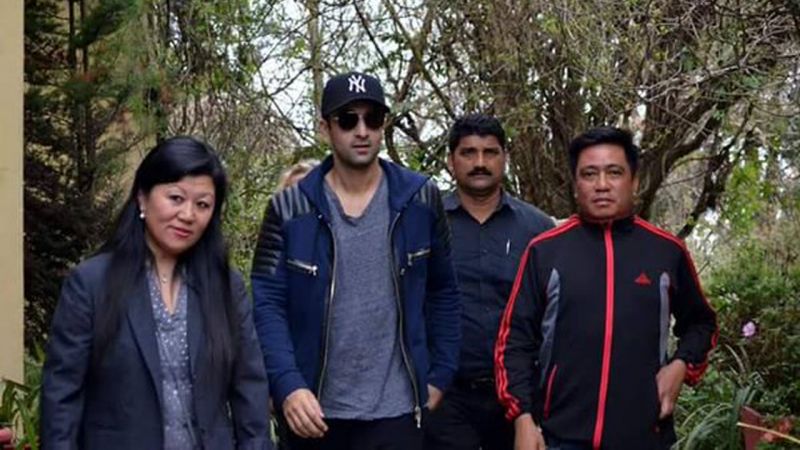 When questioned whether Darjeeling was lucky for the duo, Ranbir replied, “Luck is an unknown thing hence it cannot be attributed to luck. I would say that it is love for Darjeeling that makes us come back." 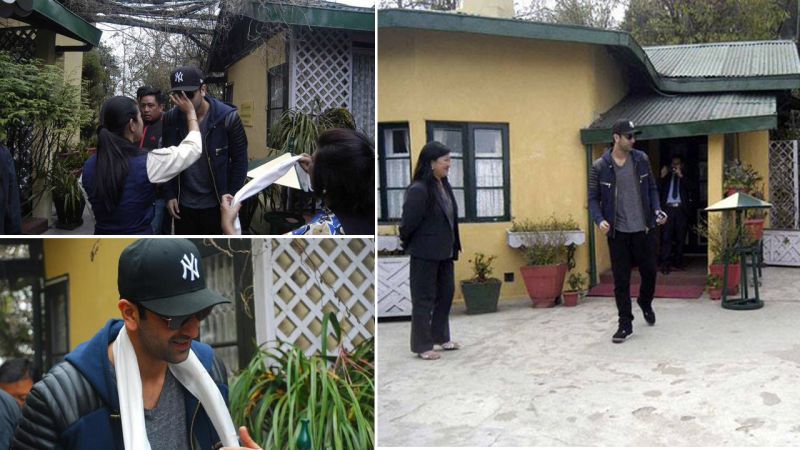 He further added, “It is calm, beautiful and with friendly people. It is also a great visual palate. The weather is excellent and I am looking forward to the shoot here.” 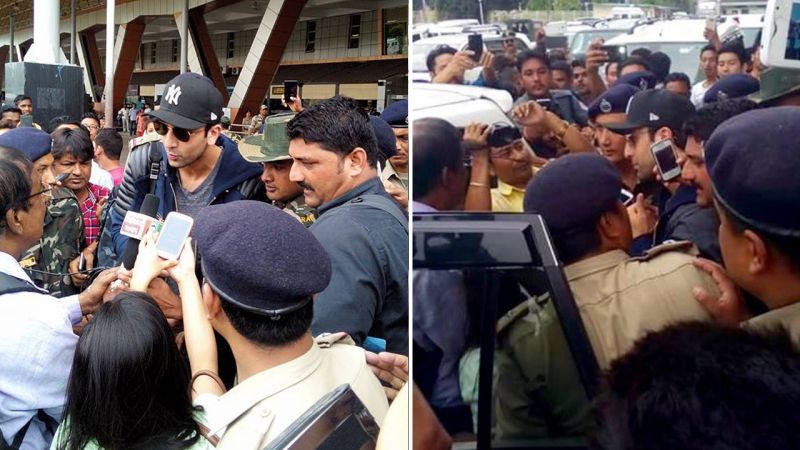 Ranbir will be sharing screen space with ex-flame Katrina Kaif. The two were first cast together in 2009's 'Ajab Prem Ki Ghazab Kahani'. Katrina, who was last seen in 'Fitoor' is also gearing up for the release of 'Baar Baar Dekho' opposite Sidharth Malhotra. On the other hand, Ranbir was last seen in 2015's 'Tamasha' co-starring Deepika Padukone. 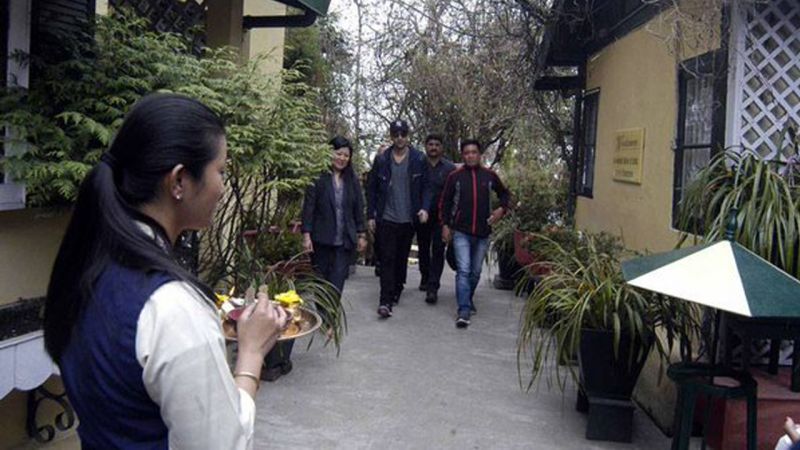