Sanjay Leela Bhansali’s movie Padmavati which has been under attacks from vandals first in Rajasthan and then in Maharashtra, has received much support from his three dedicated actors and producers, Viacom 18 Motion Pictures.

Sources close to the development reveal that Deepika Padukone, Ranveer Singh and Shahid Kapoor, who play the principal parts in Padmavati, have promised to stay committed to the project until it is fully complete. 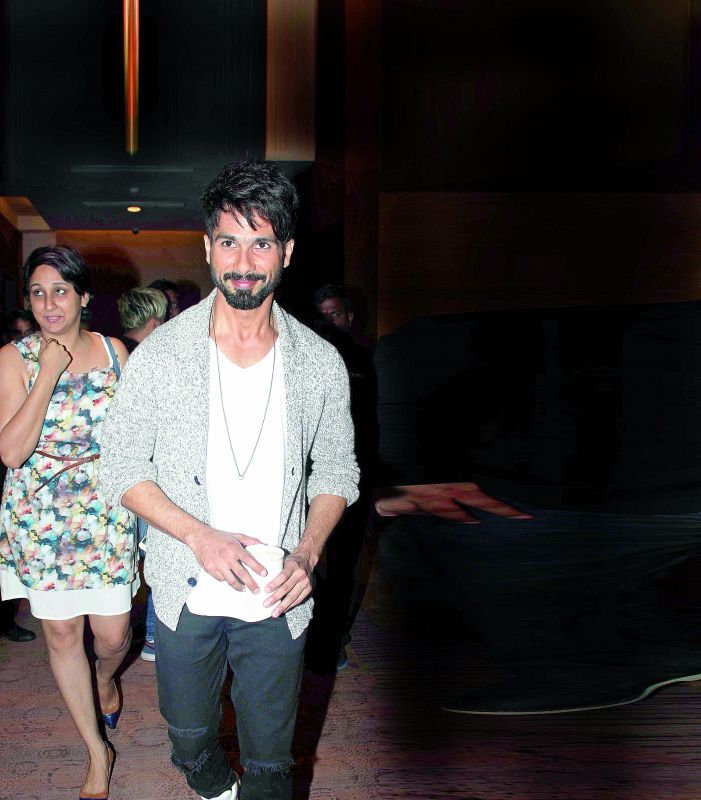 “They have all put their other movie commitments on hold indefinitely. They’ve also made it very clear that they won’t start another film until Padmavati is complete,” says the source. With the Maharashtra government assuring the unit round-the-clock security, the unit of Padmavati is all set to return to shoot, this time hopefully without obstacles.