Year-ender 2017: 10 underrated performances not any lesser than the stars' acts

Stills from some of the performances.

Mumbai: Films are most of the times a journey of the protagonists, but there are a lot of characters which help them become a protagonist in the first place.

Be it a hero’s friend or the heroine’s mother, the contribution of ‘character actors’, as the term is often used, is always important for the development of the protagonist and the narrative of the story.

With popular actors usually being appreciated and awarded for the ‘Best Supporting Actor’ categories at awards shows, there are several performers who, despite putting up a great show, stay unrecognised and underrated.

Here we take a look at such performances which impressed us in 2017:

The actress, who shot to fame with the critically acclaimed ‘Margarita with a Straw’, surprisingly took a turn to commercial films starring superstars like ‘Fan’,’Jolly LLB 2', ‘Baar Baar Dekho’, 'Jagga Jasoos' and 'Jab Harry Met Sejal.' Her act in the Akshay Kumar starrer ‘Jolly LLB 2’ turned out to be her best performance since ‘Margarita with a Straw.’ The actress was brilliant in her portrayal of emotions before taking a drastic step of suicide after betrayal. Her act contributed immensely to Akshay's change of heart laying the platform for him to shine. 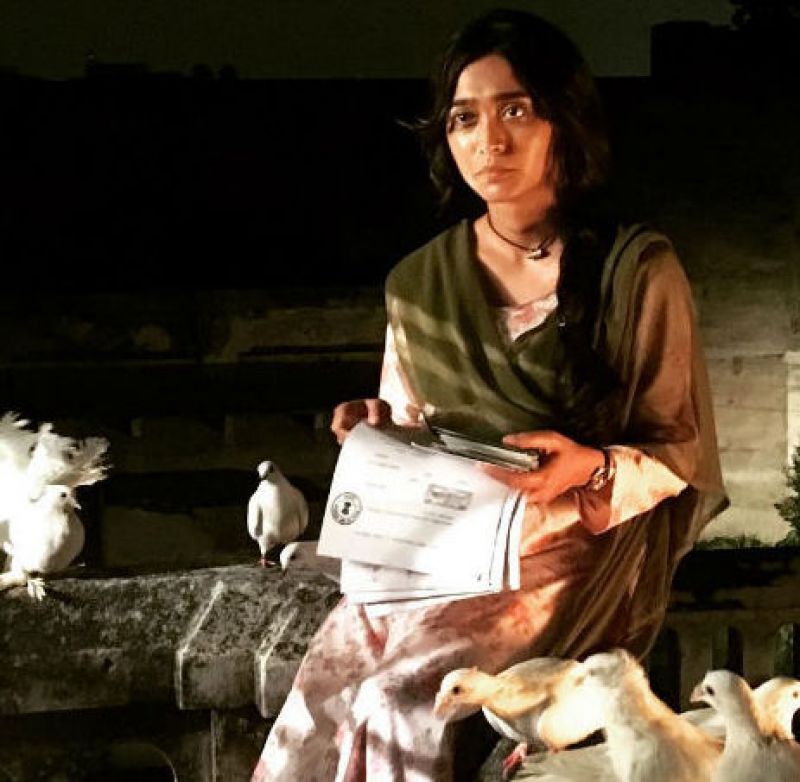 Adil wasn’t a supporting actor in the film, but one of the protagonists. The actor was too good as a dutiful son, reluctantly agreeing to his old father's wishes and taking care of him. His equation with his father is the highlight of the film and Adil looked endearing and extremely effective battling the countless dilemmas before him. 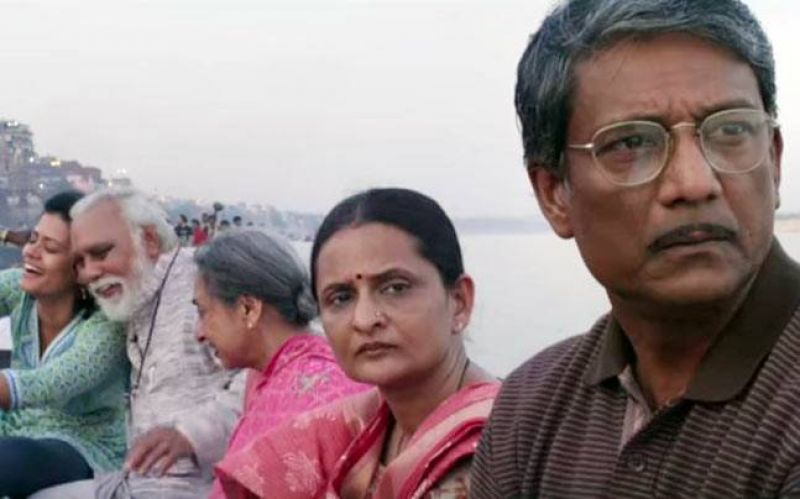 You could say Purab Kohli bounced back from the debacle of ‘Rock On 2’ with a small yet significant role in Sonakshi Sinha starrer ‘Noor.’ Despite the twist in the tale, the actor looks charming and enacts his part as Sonakshi’s love interest in the film to perfection. 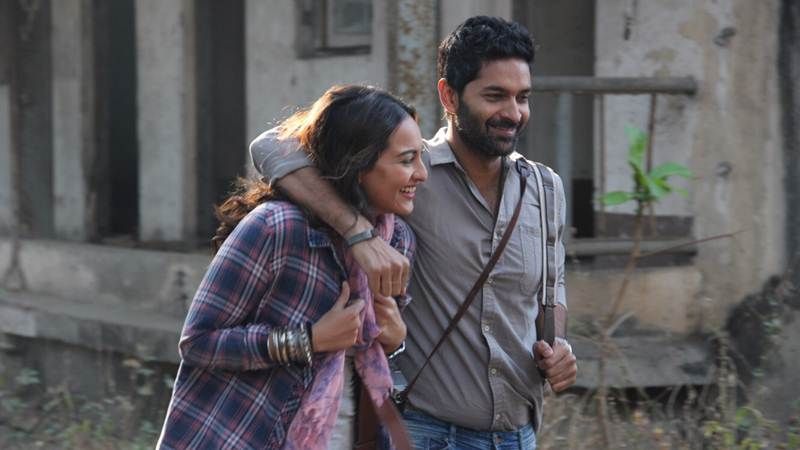 Vidya Balan might have walked away with all the laurels for her RJ act, but even Manav Kaul, who played her husband, managed to catch hold of critics and audiences' attention. Manav was completely at ease expressing his love or  annoyance at his wife or frustration at work amid the roller coaster family life of the couple. 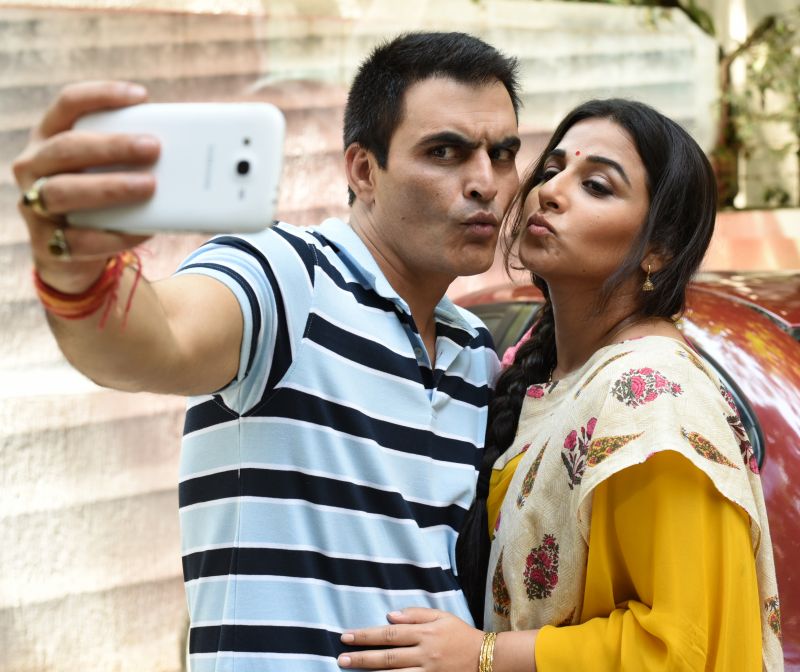 Vikrant Massey - A Death in the Gunj

Vikrant Massey was an unconventional protagonist in the truest sense. Massey displayed his gamut of imperfections, be it being the butt of all jokes, or seeing anger and frustration pile on in his mind, and stole the show in the thriller despite the presence of numerous other accomplished actors. 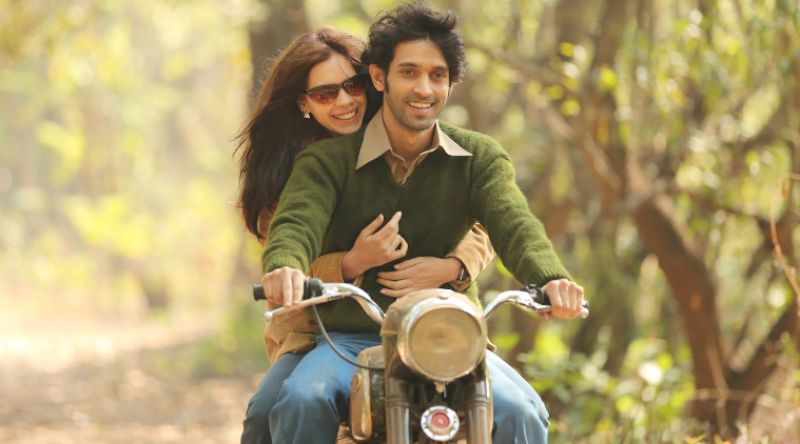 Rajkummar Rao deserved all the praises and awards that he received for India’s official entry to the Oscars. However, Pankaj Tripathi was no less as the character of an egoistic para-military commander standing in the way of Rajkummar’s mission. The actor is especially amazing while showing his grumpy face and his expression of scepticism was perfect. 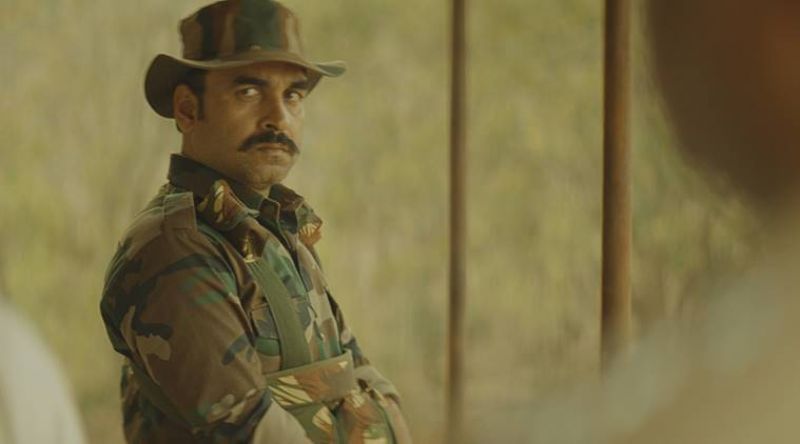 Known his comic timing in ‘Tanu Weds Manu’ franchise, Deepak Dobriyal not just made us laugh, but also left us teary-eyed with his superb performance. The actor is a natural as he ‘trains’ the characters of Irrfan Khan and Saba Qamar in the education drama. He keeps reinforcing the fact that he is one of the underrated performers of the country. 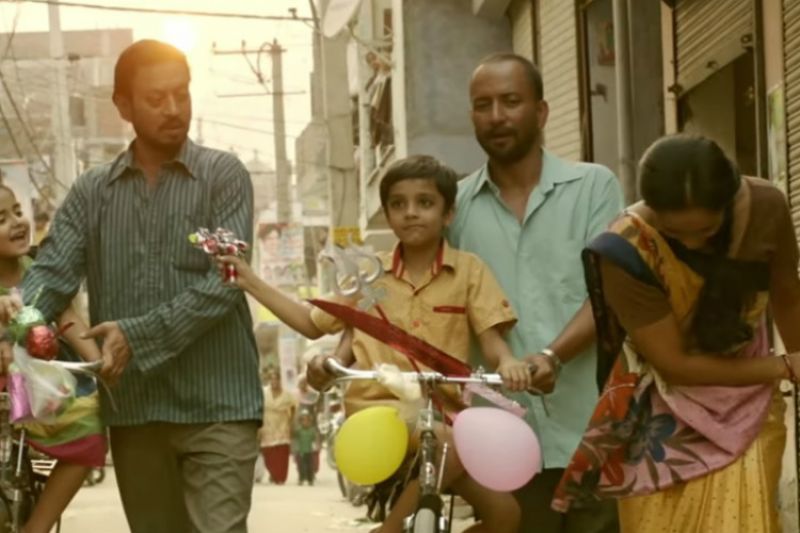 It wouldn’t be wrong to say that Divyendu Sharma redeemed himself with this film after seeing his career go downhill following the highs of ‘Pyaar Ka Punchnama.’ The actor, who plays Akshay’s brother in the film, is on fire with his hilarious dialogues and outstanding comic timing. 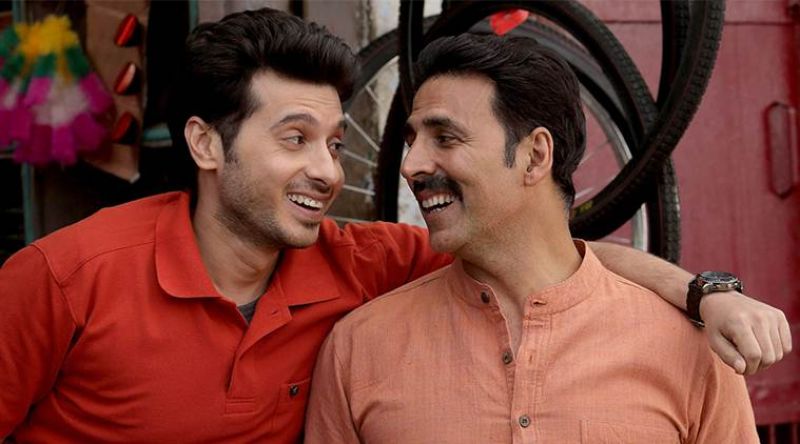 Bollywood has come a long way since the portrayal of ‘Mother India’ or Rakhee’s ‘Karan Arjun’ type of mothers, and Seema Pahwa is one of the best examples of this transition. The actress played a mother in two successful films and was equally good in both of them.  Be it her conversation with Bhumi Pednekar over sex-related issues in 'Shubh Mangal Saavdhan' or her irritation at Kriti Sanon’s evading tricks against marriage, the actress mouths some well-written dialogues with her tremendous screen presence. 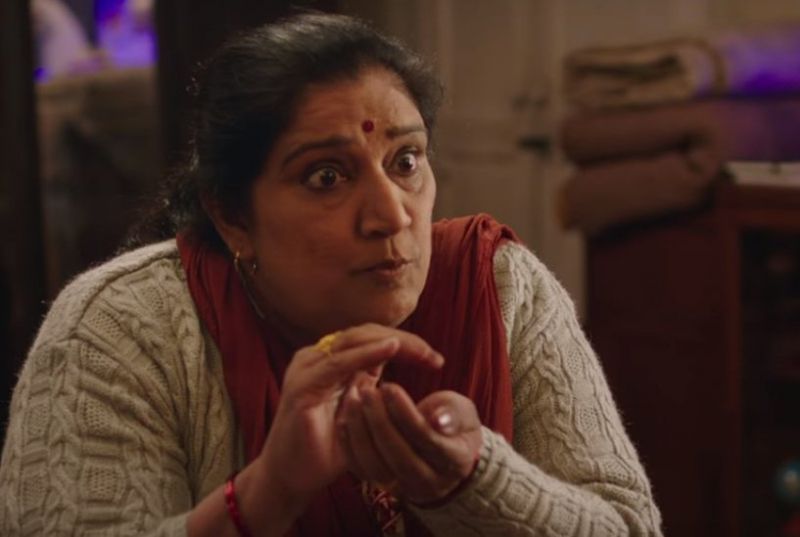 One of the reasons why Zaira Wasim and Meher Vij, who played her mother in the film, could spread the message of women empowerment through the film was the brilliant portrayal of Raj Arun as the patriarchal father and abusive husband. His expressions of anger as he plucks the strings of Zaira’s guitar or when he beats his wife were particularly top-notch. 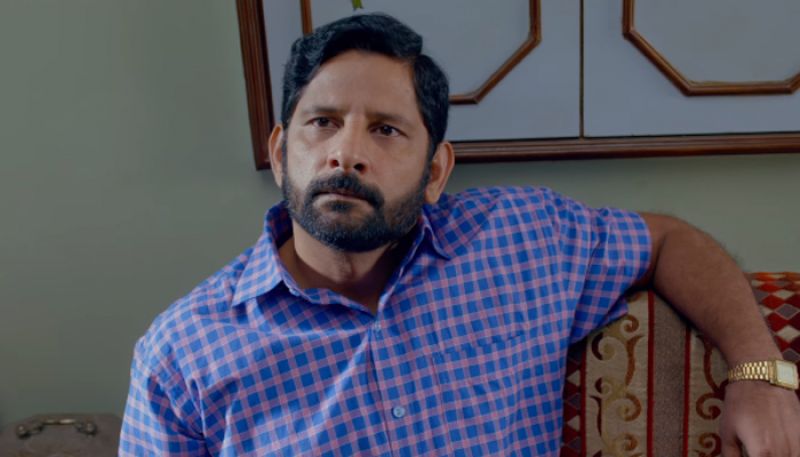