The two had starred together in Shah Rukh Khan's 'Jab Tak Hai Jaan'.

Mumbai: Karan Johar has a knack for getting the most cracker of combinations together on-screen. 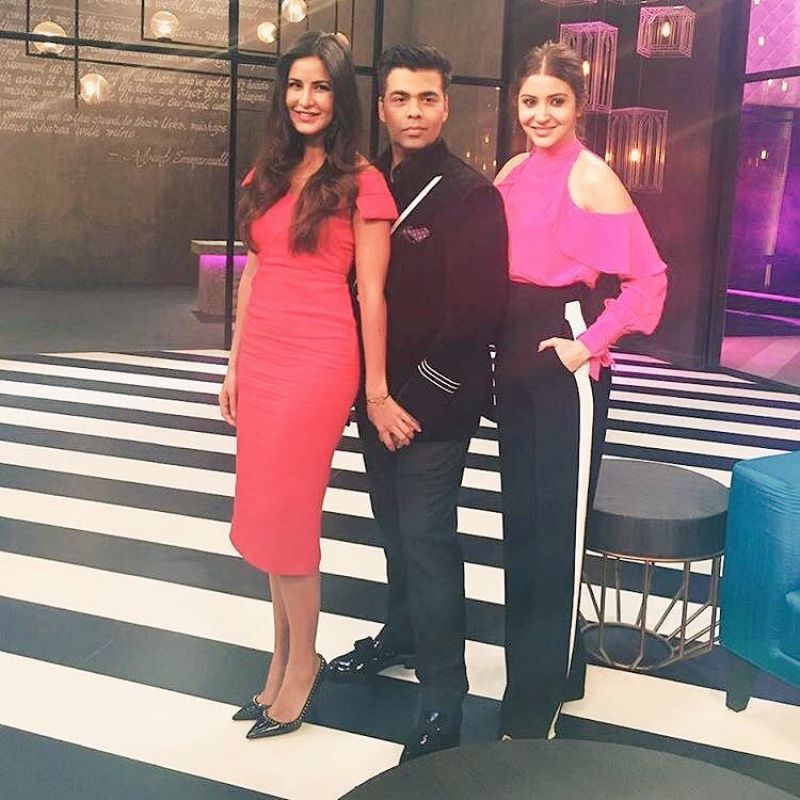 In the next episode, after this weeks endearing Dangal session with Aamir Khan and his girls, KJo will be getting the 'Jab Tak Hai Jaan' heroines Katrina Kaif and Anushka Sharma together on the Koffee couch.

The two had starred alongside Shah Rukh Khan in Yash Chopra's swansong, but are yet to collaborate since, precisely why the combination stands out. 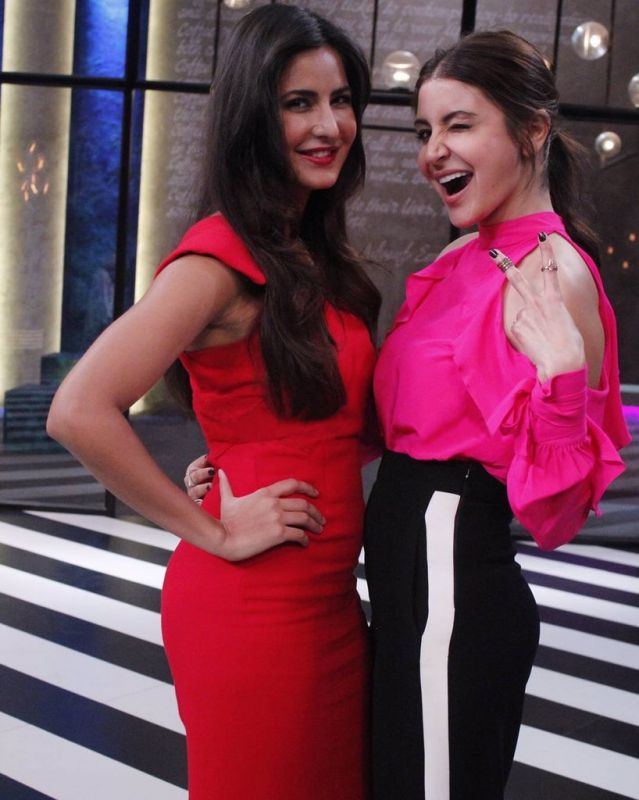 In the episode's teaser, the actress can be seen remarking, with her straight-faced deadpan swagger, that Varun Dhawan and Arjun Kapoor had an 'I hate Katrina Kaif' club going on.

Arjun himself makes an appearance in the episode, like he had during the Ranbir-Ranveer session. 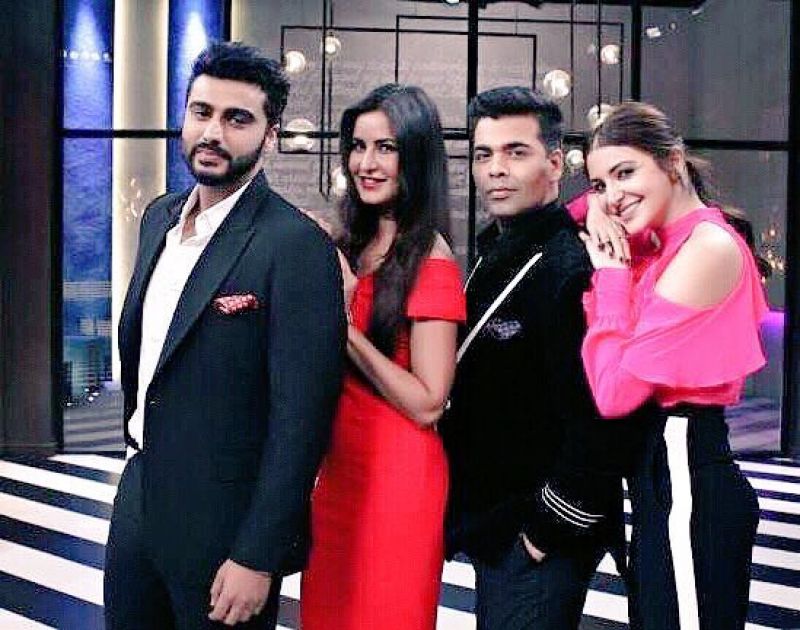 Well, that's something serious, considering how the two cracked jokes on Kat, during their on Koffee session.

We can barely wait for the episode to air now, to know more on this.