Mumbai: On Tuesday, Saif Ali Khan and Kareena Kapoor Khan were blessed with a baby boy. Filmmaker Karan Johar shared the good news with the world by tweeting about it where he also revealed the baby boy’s name, Taimur.

While people bestowed good wishes upon the bundle of joy, many wondered why Saif and Kareena named their first child after Turco-Mongol ruler and founder of the Timurid Empire in Persia and Central Asian, Timur, historically known as Tamerlane.

As the name started to trend on Twitter, many took to their handles to troll the couple for naming their baby boy Taimur, which means ‘Iron’ in Urdu. But the Twitterati bashed the couple as the name also resembles to the barbaric ruler who invaded India.

Twitterati also called Saif a ‘jihadi’. WHAT?! However, some also thrashed those who were hating on the little baby who knows nothing about the world yet. 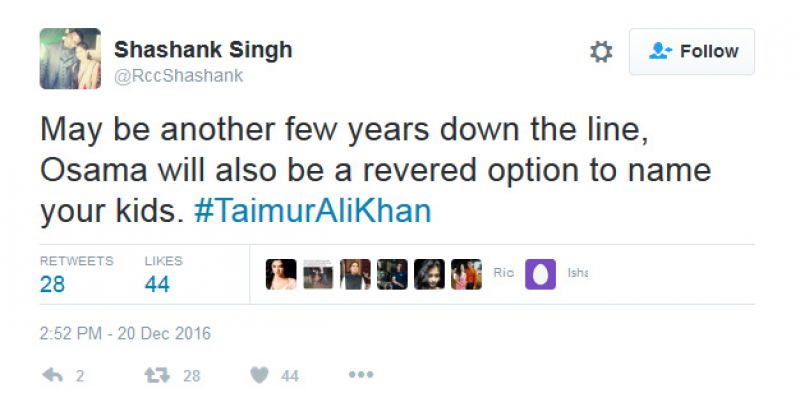 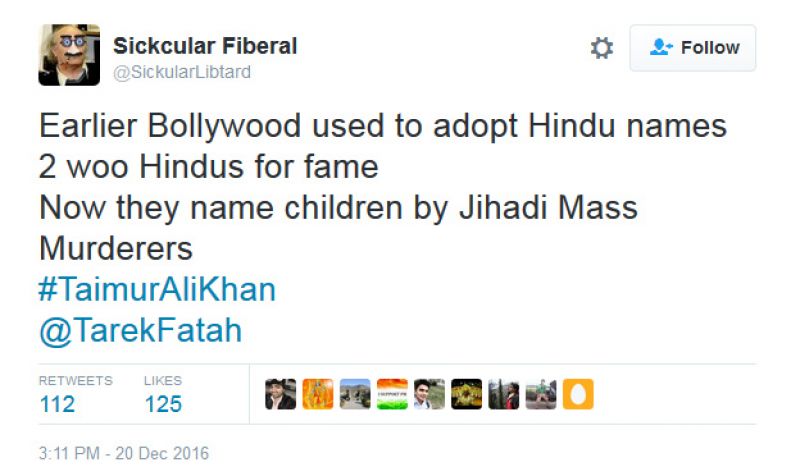 Alia Bhatt, Ranbir Kapoor to say 'I do' in April?

Desi Superhero 'Shaktimaan' to be made into a film