In the much-awaited film Zero, director Anand L. Rai and Shah Rukh Khan are contemplating the addition of a new song.

Film audiences today refuse to be taken for a ride and are always looking to be entertained and offered something different. In the hope of providing a complete package of entertainment, drama and thrills, filmmakers and lead actors are continuously looking to innovate.

In the much-awaited film Zero, director Anand L. Rai and Shah Rukh Khan are contemplating the addition of a new song. According to a source, “The director and SRK are planning to shoot a qawwali song for the film.” The source further reveals, “The music director and singers, who are assigned the job of recording this qawwali number, are from the Marathi film industry. We are not yet sure of their names though.” 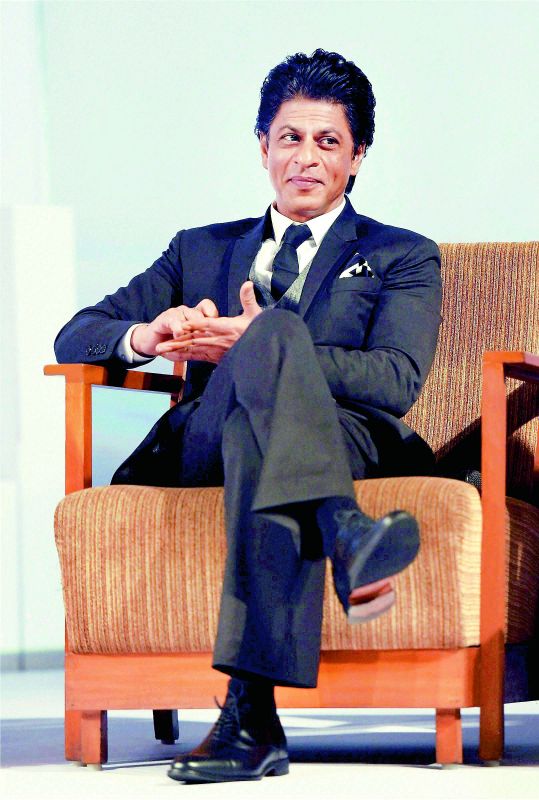 “This qawwali song will be shot only after November 30, at Film City. So, the shooting schedule should start in the first week of December,” adds the source.
Director Anand L. Rai and Shah Rukh believe that this qawwali will add a fun element for the audience. Moreover, as music is the backbone of any Hindi film, the makers feel a qawwali would add more masala to the already intriguing film.

Lastly, the source adds, “Now you guys will have to wait and watch the film, to know if this qawwali number will be of the godly kind or if it will feature SRK contesting against the leading ladies of the film.” Zero also stars actresses Katrina Kaif and Anushka Sharma opposite SRK.