Mumbai: Fans of superstar Sanjay Dutt are in for a treat as the first Hindi film under his banner Sanjay Dutt Productions 'Prassthanam', was released today and the loyal fans of the superstar are all for it. They have taken to celebrating the release with a show of love and appreciation for Sanjay Dutt.

Fans have left no stone unturned to make this day even more special for their idol. Many of them have turned up in huge groups to watch the film and have even carried posters of the film which they have proudly shown off even after the film. 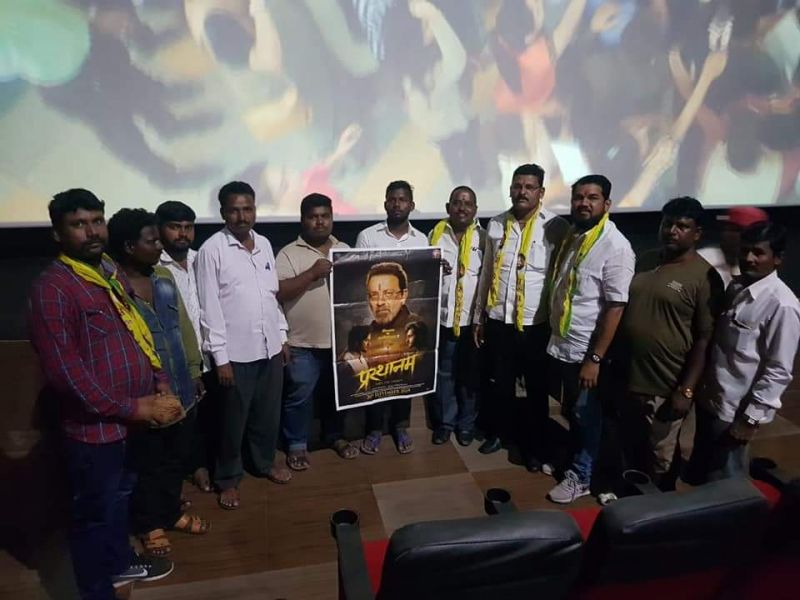 Fans who have already seen the film are extremely happy with it. The dramatic endeavor and gripping storyline of Prassthanam has become a winning point for the film and the audience is all praises for it. 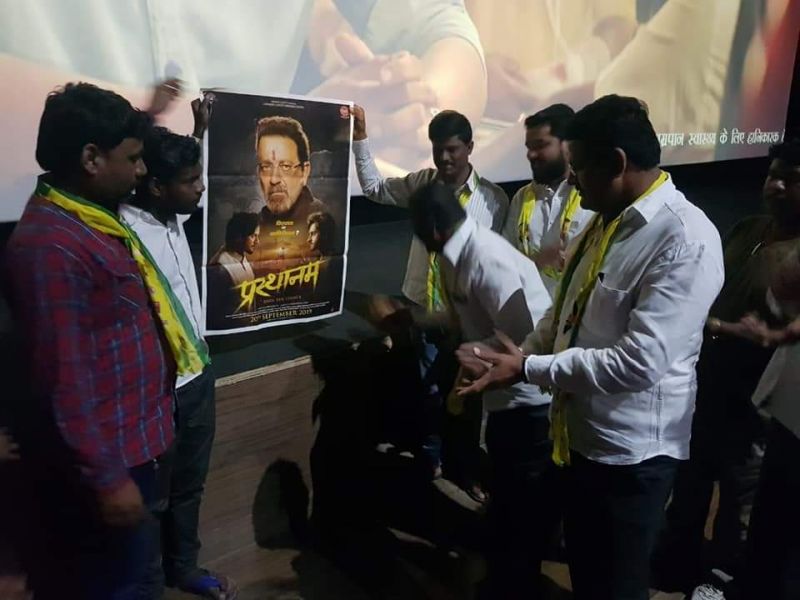 Just like Kabir Singh which was a cult film, Prassthanam is also one with a mass appeal owing to its storyline. Interestingly, the director of the film of both the South Indian film and Hindi remake is the same i.e Deva Katta. It has been learned that the producers wanted to keep the authenticity intact with the Hindi version thus they bought in the same director.

Set in a contemporary political family in Lucknow, Prassthanam deals with complex questions on dharma, morality, desire, right and wrong.