When Sholay maker Ramesh Sippy, who last directed Zamaana Deewana with Shah Rukh Khan in 1997, decided to return to direction with Shimla Mirchi in 2014 with Hema Malini in the lead, there was a lot of excitement. But five years have passed, and the tale of an older woman’s relationship with a much younger man — Rajkummar Rao — has not seen the light of day. “The film didn’t find any takers, and so it has been stuck,” says an industry source. 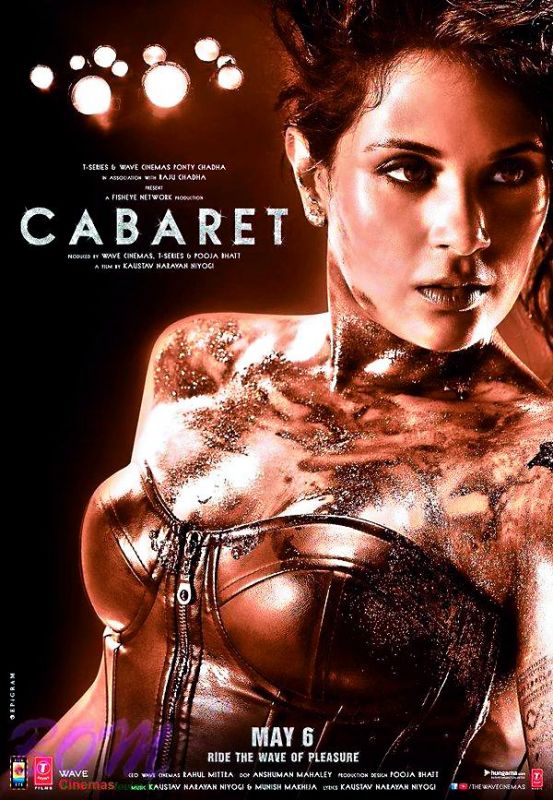 But the list of films that haven’t released is quite long, even more so films from big banners or big names. “There are over 50 films that don’t release every year,” says movie analyst Atul Mohan, adding that digital platforms do allow some to get a direct release. Pooja Bhatt’s Cabaret found a release on a digital platform early this year, after being stuck for a while.

Meanwhile, Kunal Kohli’s Phir Se, co-starring Jennifer Winget, is a film that never made the theatres. Ditto with the Anees Bazmee’s It’s My Life, which is a remake of the 2006 Telugu hit Bommarillu.

“It was made so well. Even the original filmmakers liked the film,” sighs Anees.

Interestingly, the only film directed by Dilip Kumar, Kalinga, is also stuck due to a war between him and the film’s producer, the now late Sudhakar Bokade. The film, which was made in the mid-90s, never came out.

“He is unhappy about Kalinga not reaching the audience. After all, he and an entire cast and crew of talented people had worked hard for months together. But it was not his fault. The producer overtraded and found himself in a financial mess. Dilip sahib withdrew money from his personal resources to try and complete the production, but it was not enough to pull it through. Sometimes what is not to be can never be, no matter how much you wish and try,” says his wife and actress Saira Banu.